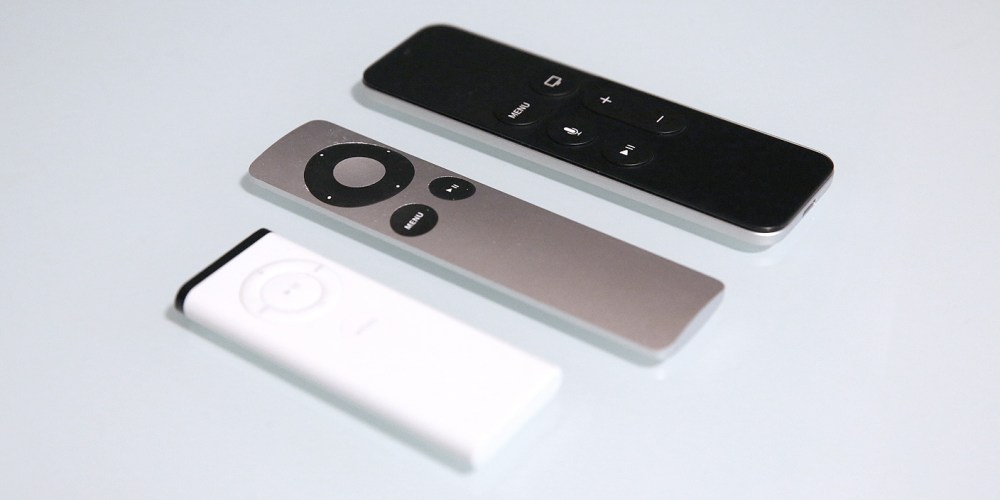 When the fourth-gen Apple TV was announced last year, Apple initially said that it would be a requirement for games to support the included Siri Remote. Shortly thereafter, however, Apple reversed that stance and said that all games “must support the Apple TV remote.” Hidden inside today’s tvOS announcements though, is yet another reversal on Apple’s part. The company now says that developers can “require the use of an MFi game controller.”

This means that we could see games in the tvOS App Store that simply don’t work with the included Siri Remote and instead require the support of a MFi game controller. While Apple notes that “where possible you should also support the Siri Remote,” there is no longer a requirement for developers to do so (via TouchArcade).

This is notable for a couple of reasons. For one, it means that we could begin to see some more complex games emerge on the tvOS platform. Having to develop with the simplistic Siri Remote in mind likely hindered what developers could do in terms of gaming. On the other hand, it means that users without a gaming controller could miss out on some of the best games tvOS has to offer unless they’re willing to shell out more money to purchase one. And if there’s one thing consumers don’t like, it’s buying something and then being told they can’t use certain features without spending more money.

On iOS, developers are still required to support touch controls, though, while they can optionally also gaming controllers. In terms of tvOS, I think it’s a smart decision to not require developers to support the Siri Remote. If Apple wants to position the fourth-gen Apple TV as a true gaming device, then there will be some games that simply can’t be optimized for the Siri Remote.

Apple earlier today showed off an all-new Apple TV Remote app for iOS that brings all of the Siri Remote features to the Remote app on iOS. Be sure to read our hands-on of the new Remote app here.

What do you think of Apple’s decision regarding game controllers and tvOS? Let us know in the comments.