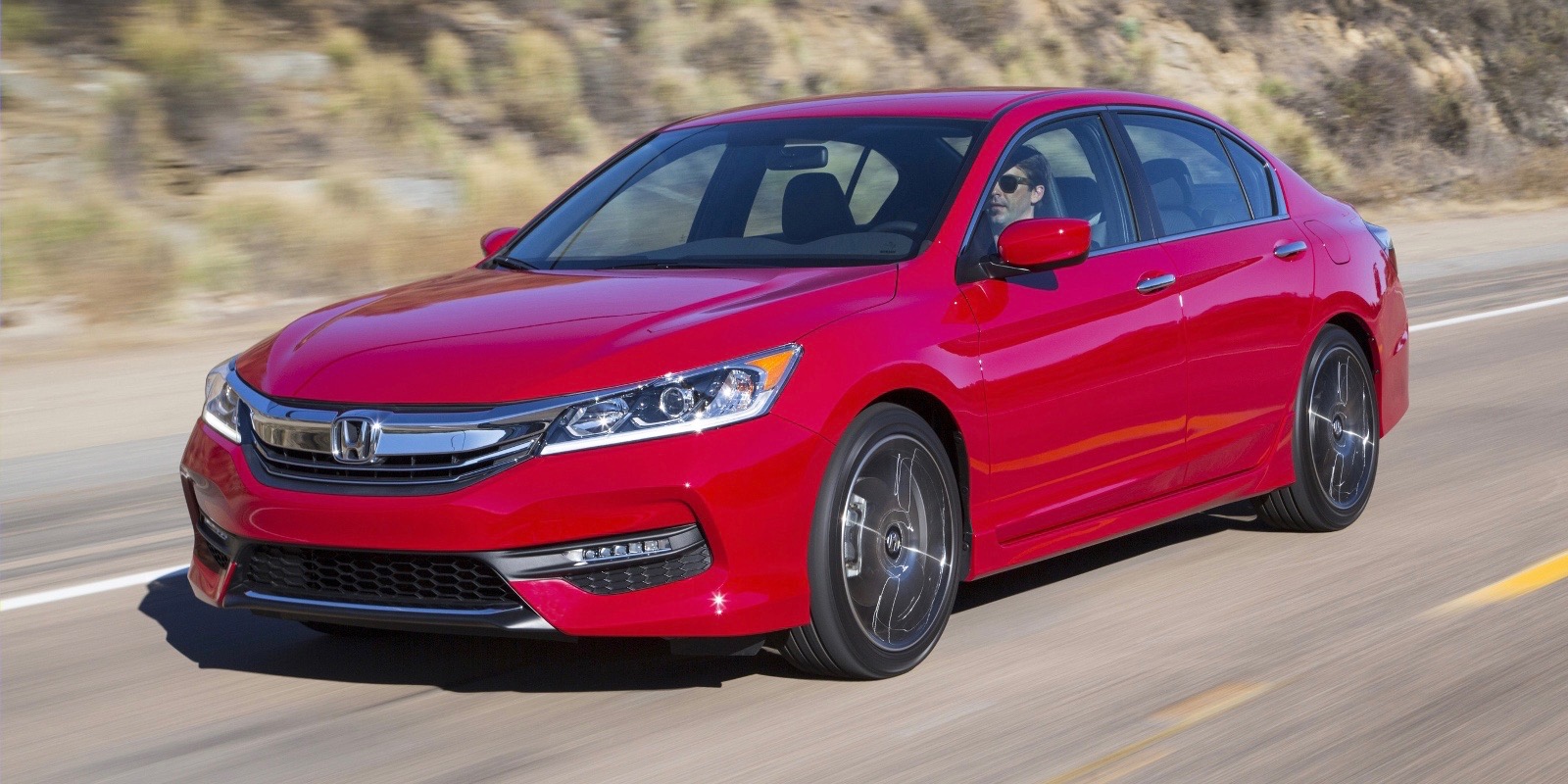 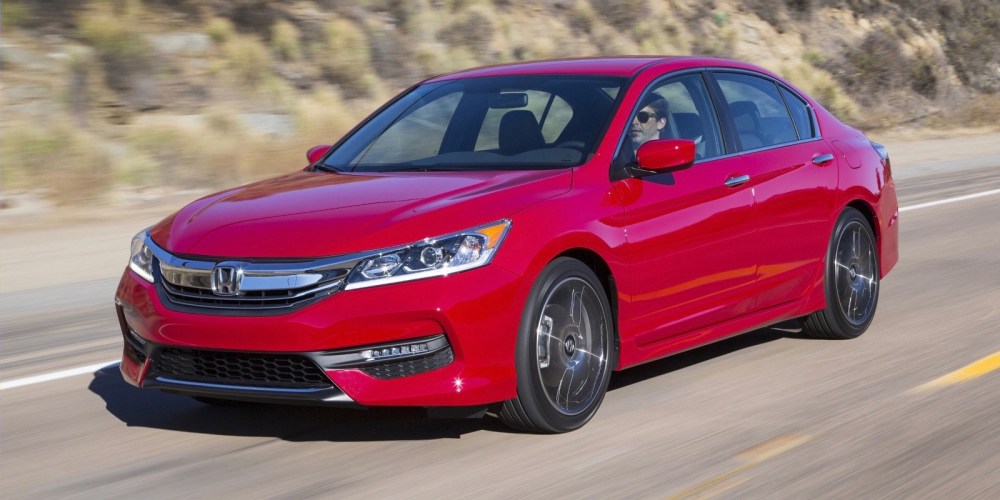 Honda was noticeably slow to the CarPlay scene despite being committed from day one to support Apple’s infotainment feature in 2014. The automaker eventually delivered with CarPlay in the 2016 Accord and Civic, and 2017 Ridgeline, and today Honda announced CarPlay will be returning in the 2017 Accord, one of the most popular cars on the road. Honda’s new Accord is hitting showroom floors on Monday and will start at $22,355.

The 2017 Accord carries over the expanded LED exterior lighting and premium features and technologies of the 2016 model, including the available 7-inch Display Audio touchscreen offered with Apple CarPlay™ and Android Auto™, HD Radio®, heated rear seats, and front and rear parking sensors.

Honda has also shown off the 2017 Civic Hatchback with CarPlay included this year. CarPlay lets you connect your iPhone to the screen in your car to easily control phone calls, messages, maps, music, and more safely while driving. Siri powers much of the experience so you can keep your eyes on the road, and the interface is optimized for quick use so it’s safer than using your iPhone which is never safe while driving.

Coming in iOS 10, CarPlay is set to receive a number of improvements including a more streamlined Apple Music experience in the Music app, the ability to remove and rearrange CarPlay apps, and support for VoIP apps like Skype. We demoed many of the changes announced at WWDC 2016 earlier this month. iOS will be available to all customers later this fall.

You can also see our hands-on coverage of the changes in iOS 9.3 to currently that are already available to all users. This release improves the Maps experience and brings the full Apple Music experience to CarPlay. iOS 9.0 included changes to Siri and a handful of new features for CarPlay. Overall, CarPlay has come a long way since its debut in late 2014 and more cars including the new Accord are offering the feature to customers.