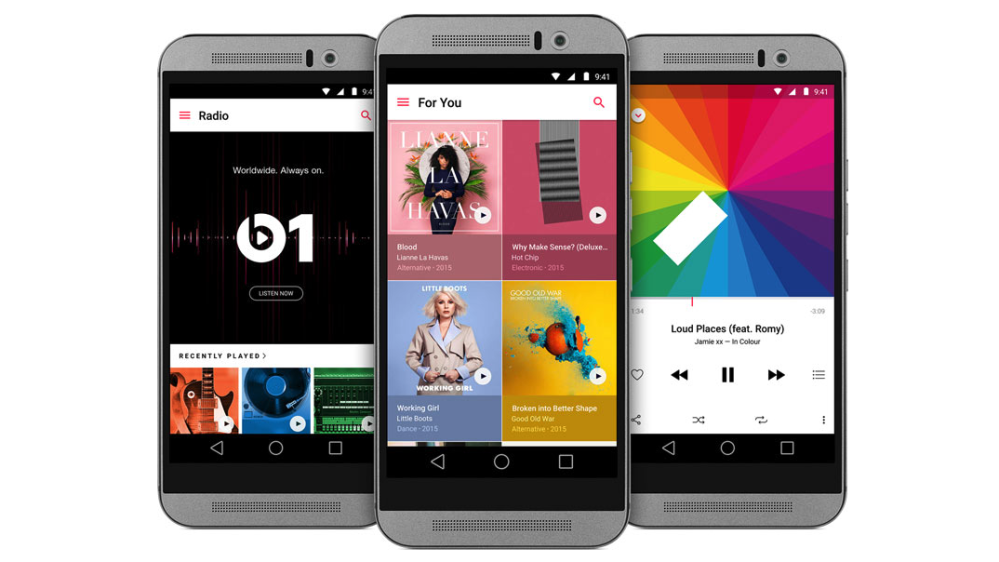 Apple Music for Android — one of Apple’s three apps on Google’s platform — has an update today that includes fixes for both playback and sorting issues. Here’s the change log for version 0.9.11:

This update resolves a playback issue where songs skip over the first two seconds of music. It also fixes an issue where albums added to a playlist appear in an unexpected order.

Apple Music for Android requires 4.3 Jelly Bean and up although it’s still not compatible with tablets. The app launched back in November — replacing Beats Music — and lists a 5-10 million install base according to the Play Store despite mixed reviews averaging at 3.3 of 5 stars.

Apple’s music subscription service is available free to try for 90 days, then costs $10/month for one user or $14.99/month for up to six users with availability on iOS/tvOS, OS X/macOS, Windows, and Android. The Apple Music experience is set to receive a visual overhaul later this fall with iOS 10 and other platforms.