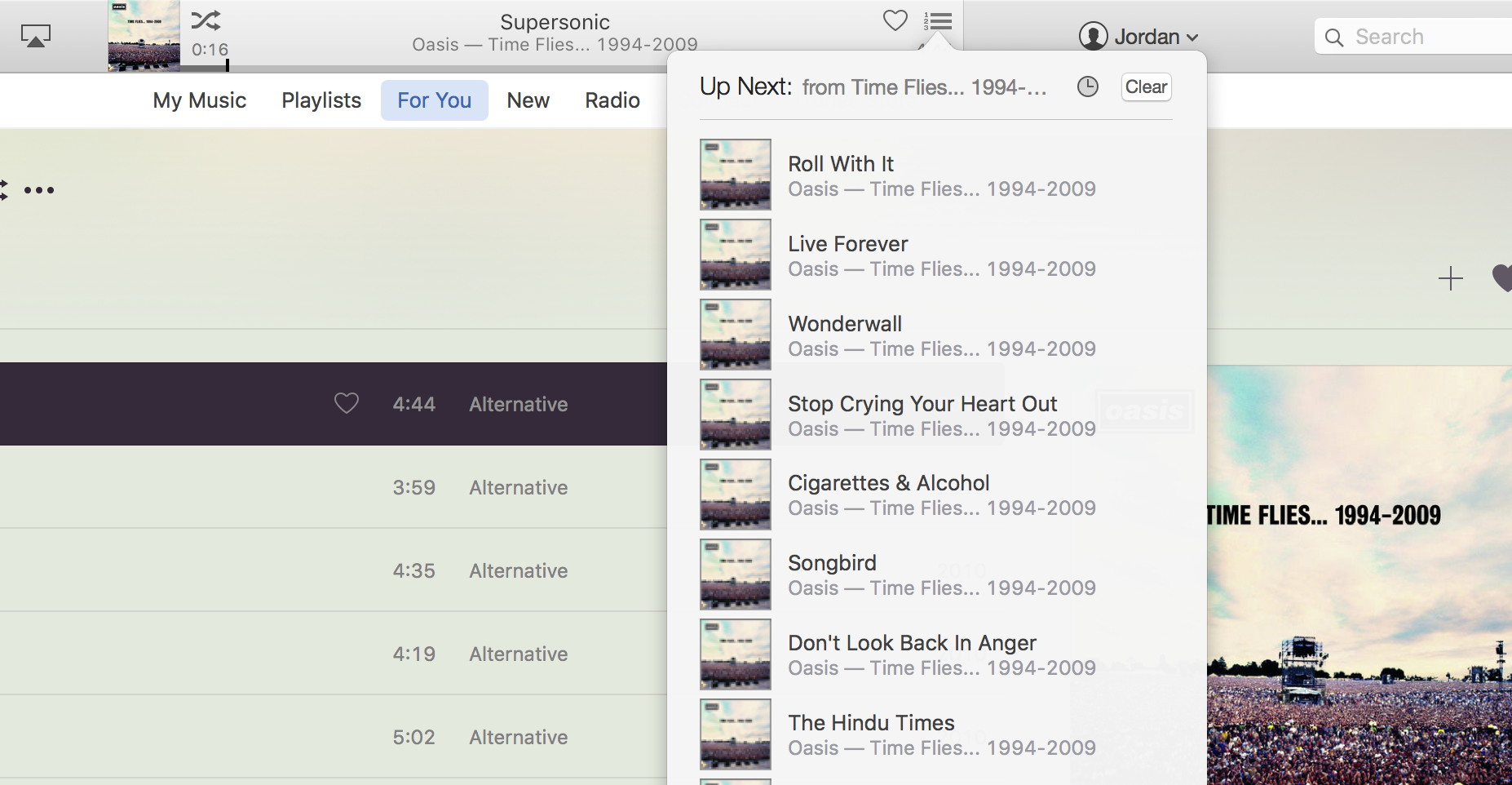 Apple today released iTunes 12.4.2 with a fix for an Apple Music playback bug related to short songs and the app’s “Up Next” feature. Apple described the issue in its release notes:

iTunes version 12.4.2 is available to install via the Mac App Store with the OS X El Capitan 10.11.6 update that brings various improvements for stability, compatibility, and security.