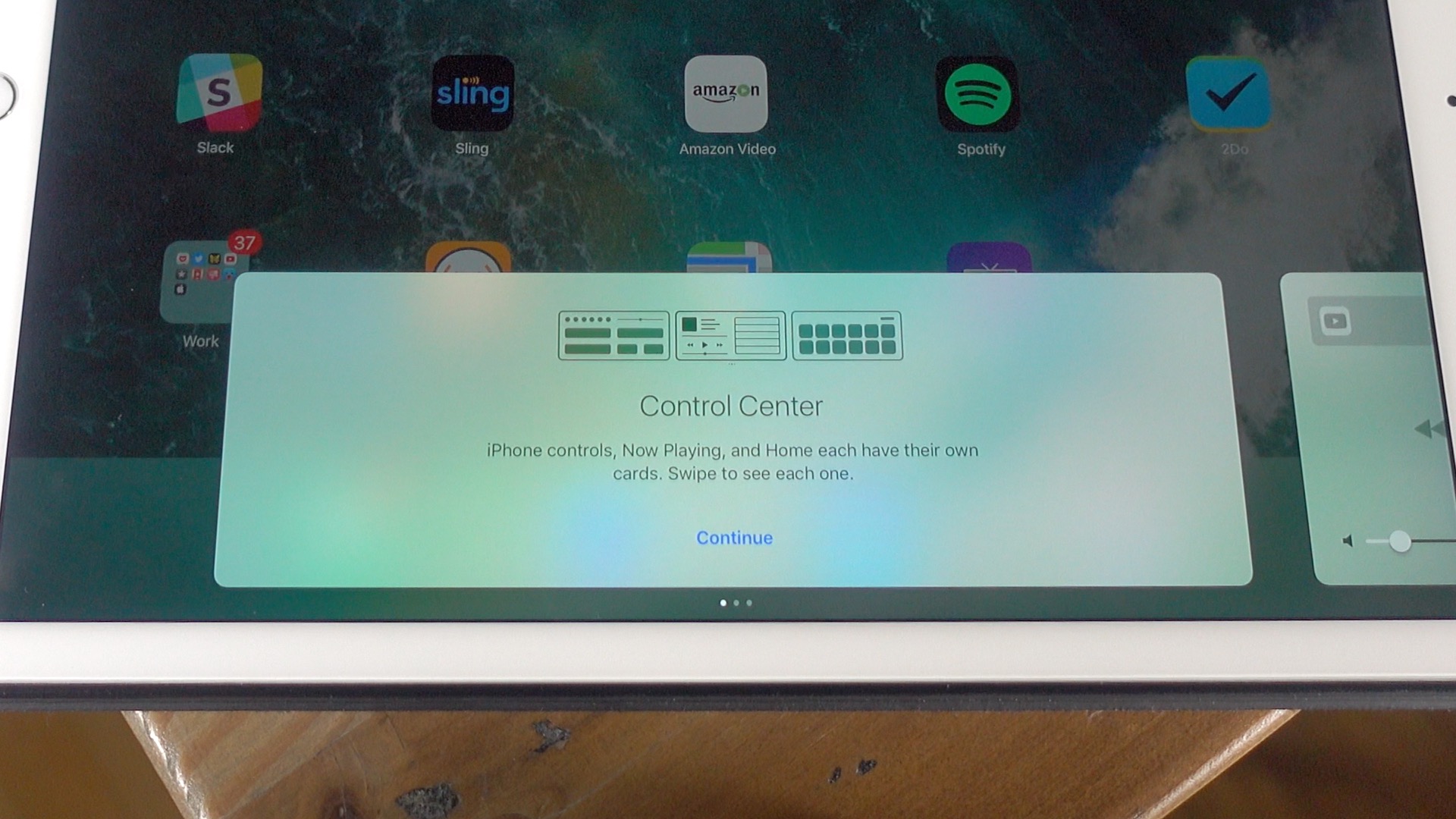 iOS 10 beta 4 was released earlier today, and while there are fewer new features as we get closer to the final release, there are some notable additions and changes.

The headlining feature in iOS 10 beta 4 is definitely the new and updated emoji. Not only will you find brand new emoji, but you’ll also find updates to many existing emoji characters. We’ve outlined some of the emoji-centric changes in a previous post.

The following video walkthrough touches on several of the new features and changes that developers will find in the latest iOS 10 beta. Items included in the video are as follows:

Of course, there may be other changes and updates included in iOS 10 beta 4. Keep your eyes locked on our official iOS 10 beta 4 release post for all of the latest.