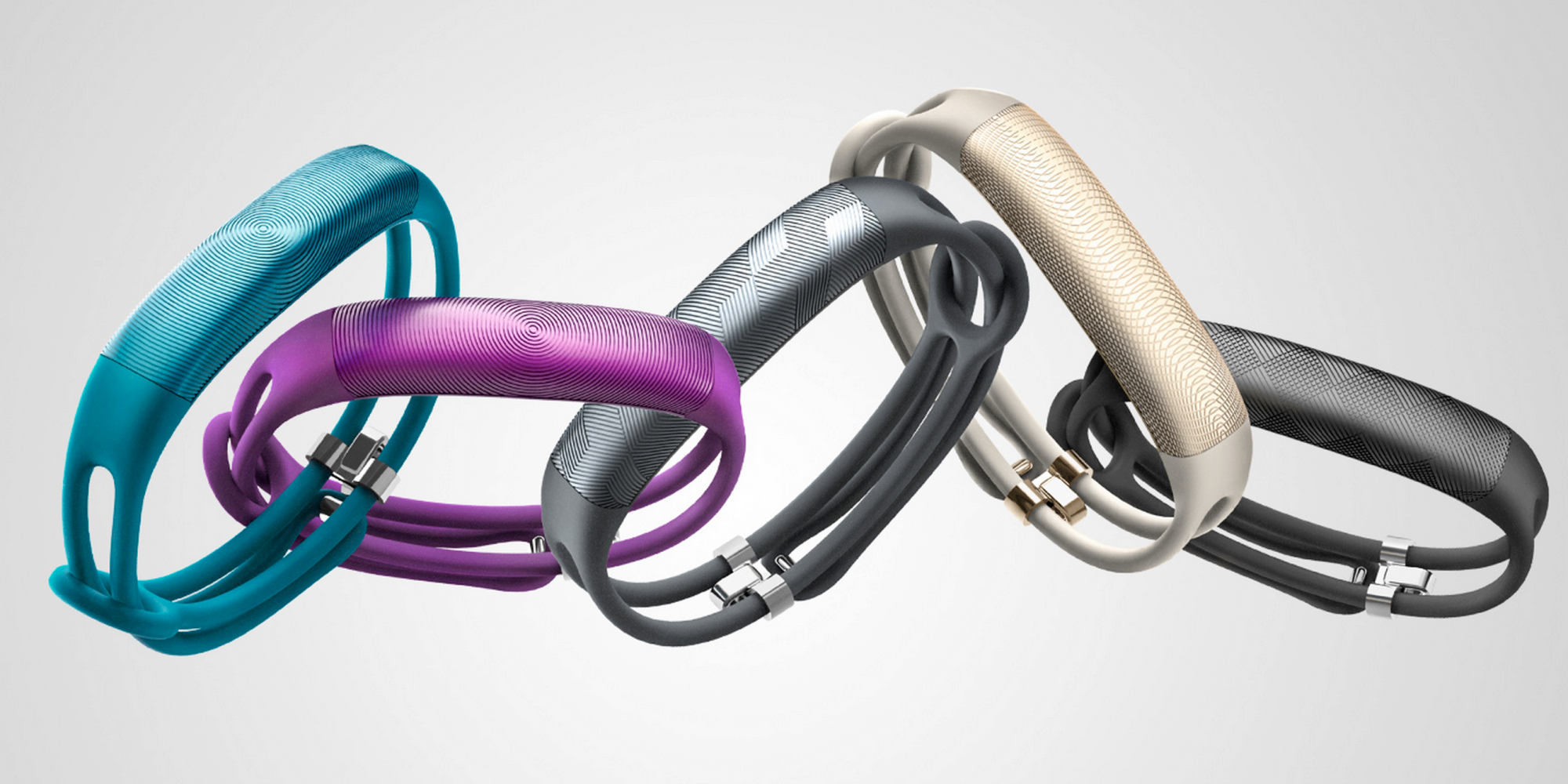 Accessory maker Jawbone, best known for its fitness tracker and audio products for mobile devices, has reportedly explored a sale of the company in recent months as it continues to struggle financially, The Information reports.

Jawbone, the iconic but long-troubled wearable electronics maker, in recent months has approached at least one hardware manufacturer about possibly selling itself, according to a person with knowledge of the discussion.

There are other signs the company, which primarily makes bracelet-like fitness trackers, isn’t in great shape. Jawbone recently told one of its business partners it couldn’t make an August payment deadline, according to a document reviewed by The Information.

The news follows reported financial troubles for the company and most recent reports that it would discontinue its line of consumer fitness tracking wearables that have experienced increased competition from Apple Watch and a new generation of smartwatches and wearables.

The company later shot down the reports calling them “unequivocally false.” In a blog post addressing the reports back in June, CEO Hosain Rahman said the wearables “are still hugely popular and continue to sell well” and that the company has “never been more excited” about its future pipeline of products.