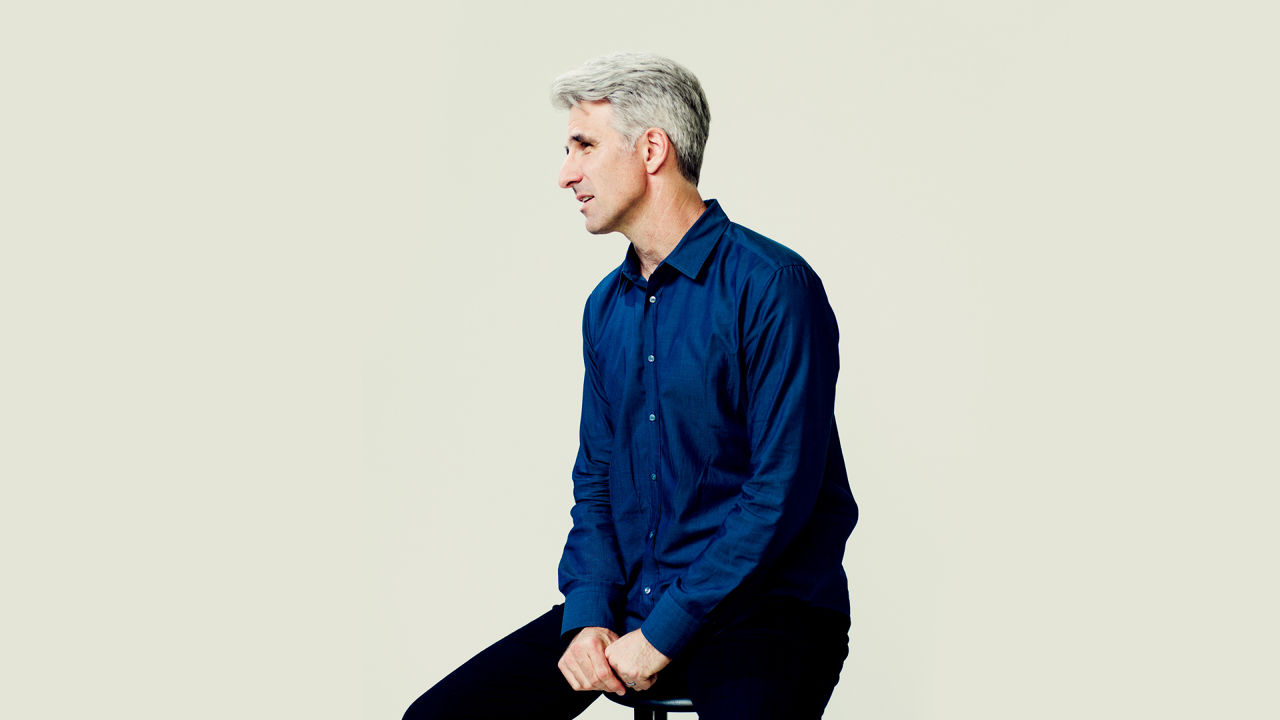 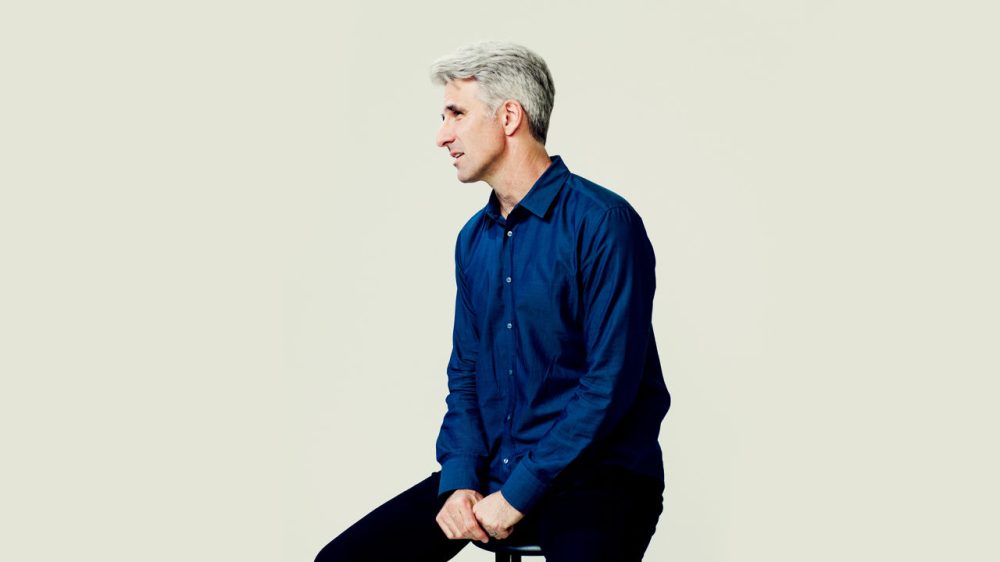 In a continuation of the Fast Company interview from Monday, Apple execs Eddy Cue and Craig Federighi discuss in detail the issues Apple Maps faced when it launched and how the company responded. Interviewed by Rick Tetzeli, Cue explains the problems Apple encountered with Maps: “it just never ends”. Cue says that Maps is an endless task as businesses open and close, POIs and streets change, etcetera. Initially, Apple’s engineering processes did not account for this kind of dynamic activity.

However, Cue says Apple now uses data from customer iPhones to constantly make Maps better. For example, Apple can find out if a new golf course has opened by tracking user App Store downloads. If a burst of iOS users start downloading golfing apps in the same location, Apple can reasonably assume a new POI has been setup.

Cue says that it uses the crowd-sourced data as a starting point. It then verifies the existence of the golf course, for example, by other means. This could be via a web search to verify the location or in the ‘worst case’ Apple will send people to drive to the physical place for ground truth research. Similar crowd-sourced data can also be used to detect changes in traffic flows, highlighting closed bridges or new roads according to Federighi.

However, the execs are quick to stress that this information is anonymous and cannot be traced to individual users. The proactive hyper-local suggestions remain private and only stay on the local device:

Your device may learn your commute patterns, it may learn when you go to the office and when you go home, so that locally on the phone it could tell you that you need to leave early because there’s a lot of traffic on your way home. Well, that’s something that is personal to you and provides value to you, but we don’t want Apple to know when you go to work. So we keep that intelligence on the device, but we can anonymously track things like traffic patterns.

Another interesting point raised in the interview is that Cue says Maps is expensive for Apple with thousands of employees associated to the product. Cue speculates this is why only Apple and Google even bother to attempt Maps on a grand scale. Cue says Apple Maps is incredibly expensive and has no discernible revenue stream. Obviously, Maps is an indirect feature of the products Apple sells; its hardware.

Cue and Federighi are disappointed with the public feeling around Maps, much of it caused by the initial blunders of its release in 2012, but insist it is up to speed now and will only continue to get better. They refer to Apple Maps as a foundational element of their platforms, Federighi says they “tripled down” on it. They were embarrassed by the iOS 6 debut of Maps and changed many of their processes to prevent future mistakes. They say that the reason iOS 10 is now in public beta is because of Maps.

Cue and Federighi declined to tease specifics of Apple’s future direction for Maps (some of which has to be related to Apple’s car efforts) but gave a few examples of proactive enhancements they would like Maps to accomplish going forward:

Here’s a problem Maps should solve: I’m about to get on a red-eye and go to New York. I don’t go there that often, but I’ve gone to places I like. I never remember the name of restaurants. Today you solve that by remembering the type of food, and maybe the neighborhood, but there should be a better way of solving that problem.

The executives say that Apple is not perfect and they “are going to make mistakes” in some areas. Cue says that he believes Apple’s products to have fewer mistakes than they did in the past but appreciates they are being held to ever-higher standards of quality. They are always striving for perfection. Cue also makes the point that the iPhone is an anomaly in terms of market size. Anything Apple does is compared to the iPhone but very few things can ever come close to that level of success. Federighi reiterates the usual points about Apple building an ecosystem of technology that create great experiences.

We think in terms of experiences. We all use these devices every day, and we think about what we’d like them to do for us. Those aspirational experiences lead us down all sorts of roads technologically, to all kinds of problems that we need to solve. So we think, “Oh, we’d like your Watch to unlock your Mac,” because we need to unlock our Macs every day. It doesn’t start with, “Hey, we’ve been doing development in wireless and they want something to use their technology for.”

Cue says Apple cannot judge all of its efforts in comparison to the smartphone, though. He says if that were true, Apple would never do anything else because most stuff will never be as big. He says the company would have never bothered to make Apple TV if it only ever aimed to beat the iPhone. Despite its flagship success, suggestions that Apple is slowing down on iPhone innovation are untrue according to Cue and Federighi. Federighi says that it’s a pillar of what Apple does and remains the biggest “value creation opportunity” for its users.

The interviewer also touches on the executive relationship with Steve Jobs and Tim Cook. Cue said the environment hasn’t changed: both Cook and Jobs are demanding, even if their approaches are different.

I never wanted to disappoint Steve. I never want to disappoint Tim. And I have that with, like, my dad. I was here with [former Apple CEO Michael] Spindler and those guys, and I didn’t have it with them. That’s a quality that makes them unique. Now, their approach is very different. Steve was in your face screaming, and Tim is more quiet, more cerebral in his approach. But you have the same feeling. And when you disappoint Tim, even though he isn’t screaming at you, you get the same thing. [They both laugh knowingly.] That part comes through loud and clear.