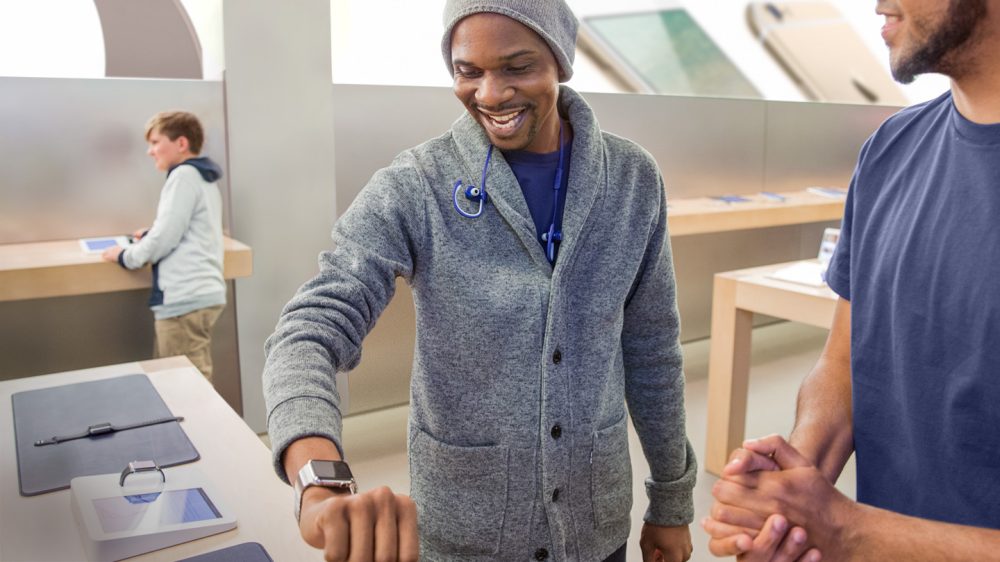 We’re expecting Apple to introduce a new Apple Watch 2 with a faster processor and an embedded GPS for mapping workouts and using Maps, but it’s unclear how soon new models will hit stores. Depleted inventory this many days before an event and possible launch date suggest Apple Watch 2 could be available in stores earlier in the month rather than several weeks after the announcement.

This could suggest that first-generation stainless steel Apple Watches are discontinued while Apple keeps older Sport models around to hit a lower price. Even if we weren’t expecting a second-generation Apple Watch, depleted inventory of certain models could also mean that Apple is simply changing up the bands offered or awaiting watchOS 3’s release to ship models with the latest software. 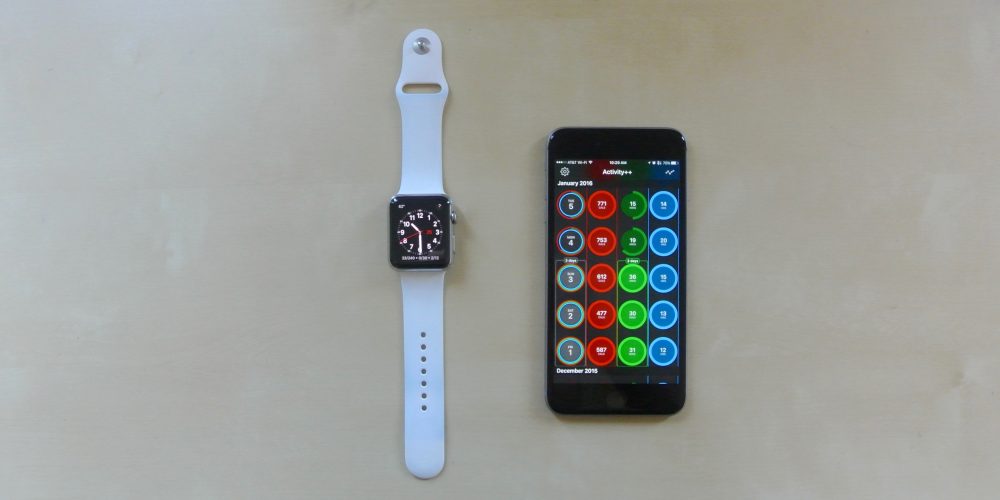 But there’s another aspect to consider. Analyst firm KGI expects a new Apple Watch 2 and a modified Apple Watch 1 with a slightly faster processor. That means two new Apple Watch models: one with several new components including a GPS and a much faster chip, and one with the existing components and a somewhat snappier chip.

If Apple does introduce a totally updated Apple Watch 2 and a slightly faster (and cheaper) Apple Watch 1, that doesn’t leave much room in the lineup for further discounted Apple Watches that haven’t been refreshed (and the lineup may be confusing enough already). 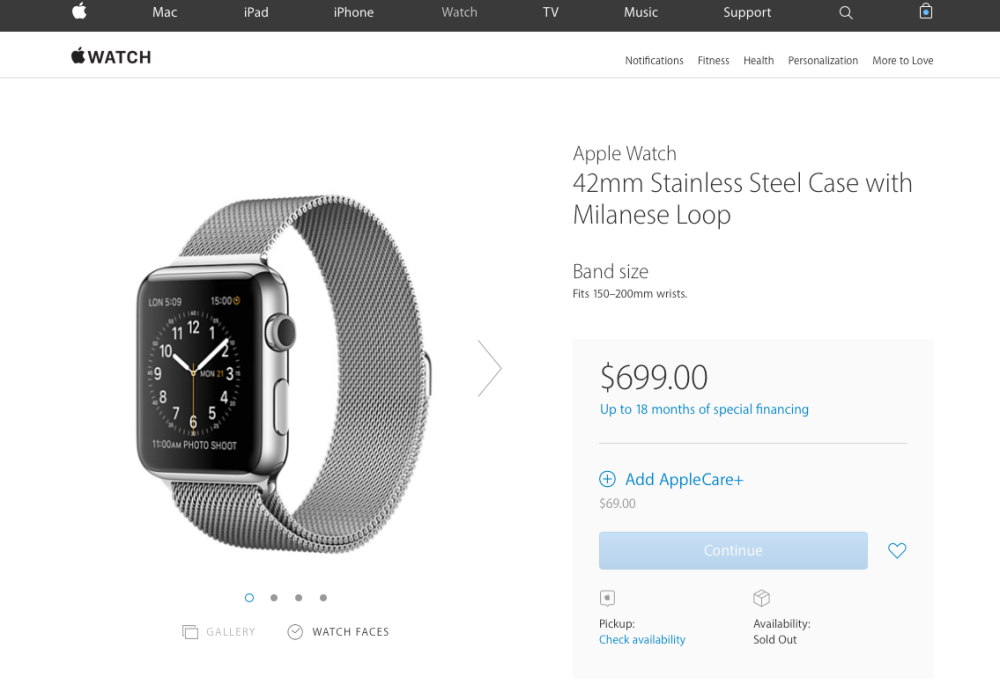 At any rate, it looks like Apple made just enough Apple Watches to sell before the new models are introduced without much excess. Apple’s September 7 event kicks off in San Francisco at 10 am PT/1 pm ET. 9to5Mac will have full coverage so stay tuned.