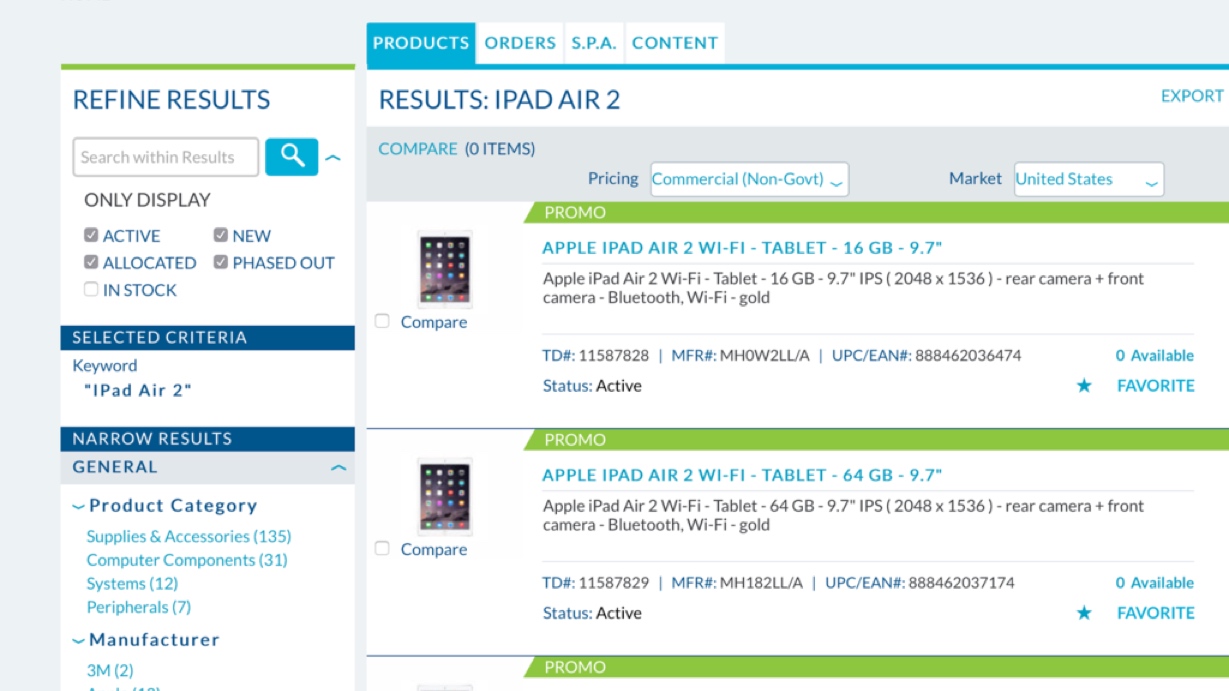 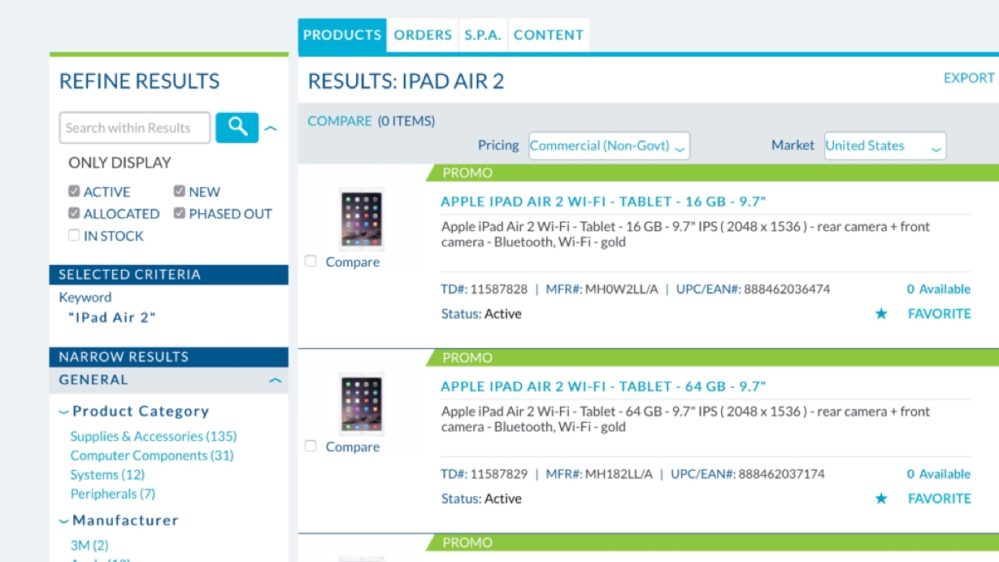 As shown by the screenshots from the distribution system, all iPad Air 2s are currently showing as “0 available” across all colors and sizes. Amazon retail stock also seems low.

The KGI report from a couple of weeks ago, which runs counter to the latest source on supply vanishing, said that Apple is working on a new iPad Pro 12.9 inch and a cheaper 9.7 inch iPad for early-mid next year. Perhaps, Apple is preparing to remove the iPad Air 2 out of the lineup to make room for a cheaper 9.7 inch iPad next year. Apple may also just want to get rid of the iPad Air 2 altogether anyway as it starting to show its age.

This would mean no new iPads are set to be released anytime soon but it would constitute a change in the lineup. This would mark the iPad Pro 9.7 inch, introduced in March, as the flagship Apple tablet.

Ordering an iPad Air 2 from Apple’s own website is also quoting shipping estimates from the 7th even if it isn’t strictly out of stock. We aren’t entirely sure what this all means but it seems like very coincidental timing otherwise ahead of the iPhone 7 event. Stay tuned to 9to5Mac for full coverage of everything Apple unveils …