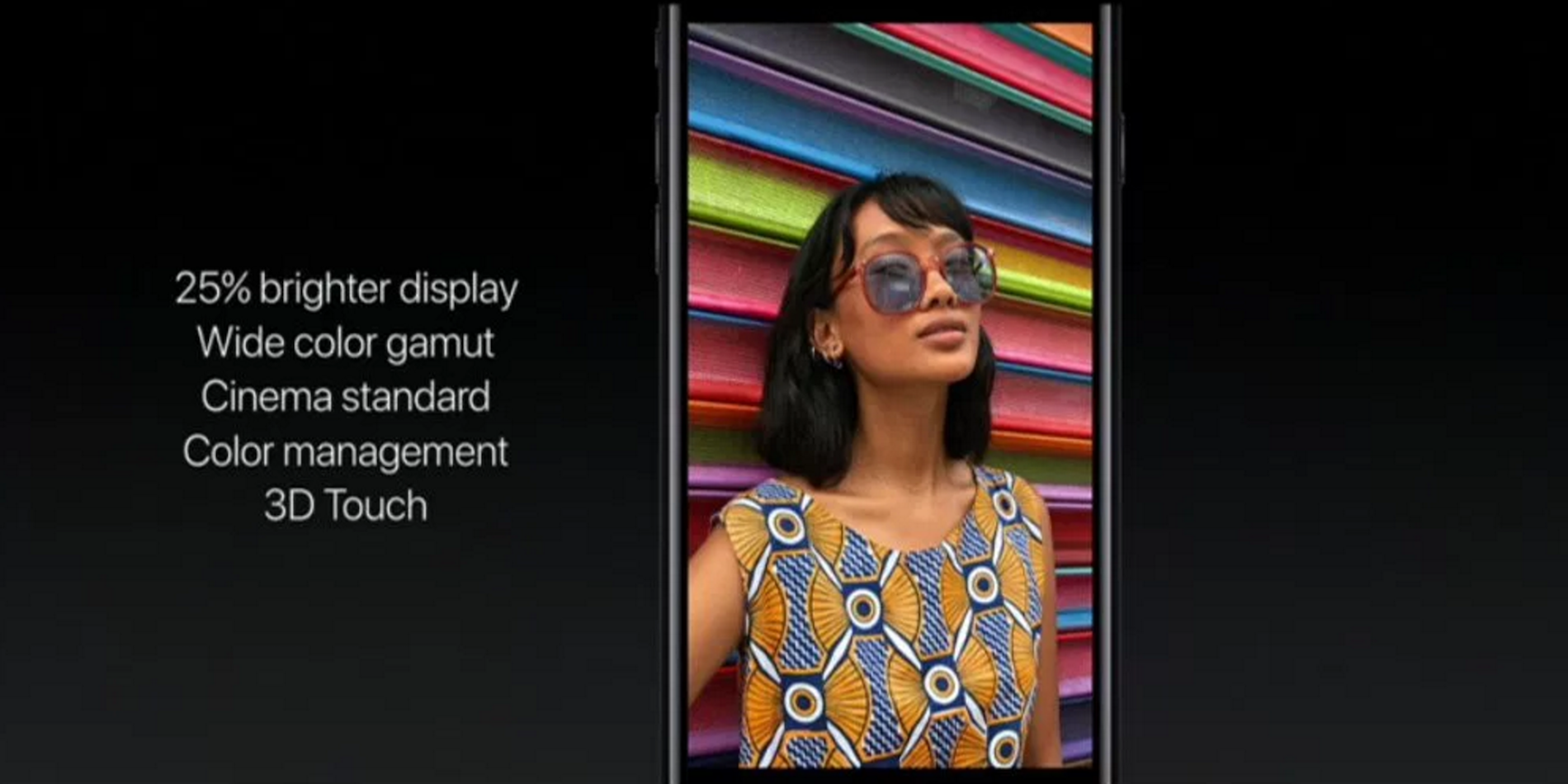 I’ve noticed a lot of people talking about how the new iPhone 7 display doesn’t appear to be brighter or even as bright as previous-gen iPhones despite Apple’s claim of a 25% brighter display versus iPhone 6s. It actually is brighter, but there’s a reason it might not appear that way…

Here are some examples of people wondering why their iPhone 7 display doesn’t appear to be much brighter than an iPhone 6s or other iPhone:

The reason? The iPhone 7 won’t actually reach its maximum screen brightness unless you have the Auto-Brightness setting enabled, Apple’s feature that automatically adjusts the brightness of the display based on surrounding lighting conditions. And even then it will only take full advantage of the new brighter display when in conditions with high ambient light.

That 705 nits measured by DisplayMate is even higher than the 625 nits Apple advertised for the iPhone 7.

That’s the likely reason that many people are noticing their iPhone 7 display might not be all that much brighter than a previous-gen iPhone when making adjustments manually. The iPhone 7 should, however, perform much better in real-world viewing conditions when letting the auto brightness feature do its job. So the iPhone 7 display is indeed brighter in most situations and apart from brightness breaks many records for things like screen reflectance and color accuracy.

Many users, on the other hand, have noticed the improved performance in sunlight and other high ambient light:

You can make sure Auto-Brightness is enabled on your iPhone 7 in Settings → Display & Brightness.