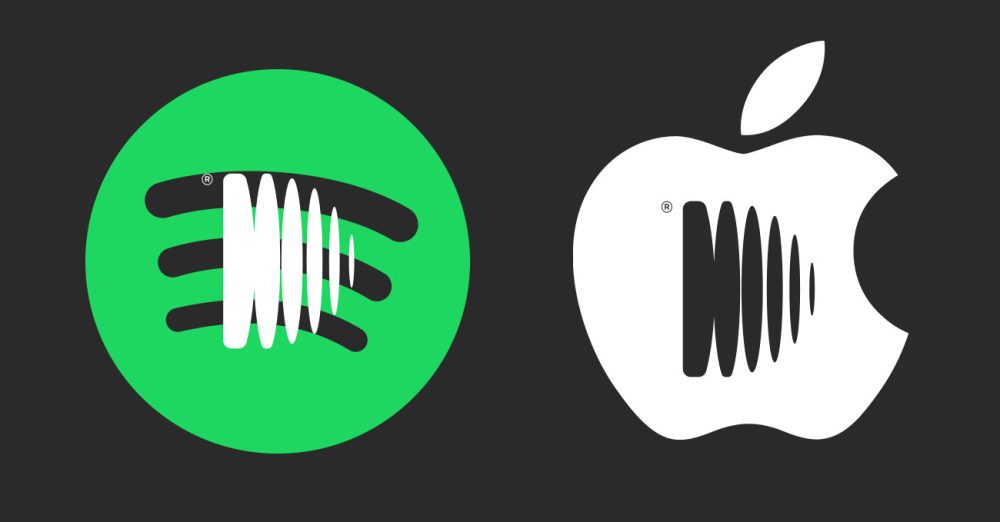 Apple originally struck a deal with music rights company Dubset back in March, but now the company is officially putting that deal to use. Today, Apple Music started supporting single-track remixes, something that SoundCloud has long used to differentiate itself from other services, TechCrunch reports. Additionally, Spotify is also now supporting single-track remixes.

Essentially what this means is that user-uploaded content that isn’t released by major labels can now be accessed via Apple Music. This includes a variety of different remixes that the artists themselves upload, while labels do not because of rights issues.

One thing that is not yet available via Apple Music, however, are multi-song mixsets that DJs share from their live gigs. Fear not, though, as Dubset is also able to distribute royalties for those formats and says that mixes are “coming next” to Apple Music and Spotify.

Dubset works by scanning an entire mix and matching every part of the track to its Mixbank of snippets of official songs based on Gracenote’s audio fingerprinting database. Dubset matches the samples in a mix to these snippets, then distributes royalties for the play evenly to the original rights holders.

Part of what makes Apple Music and Spotify’s support for unofficial mixes is that Spotify was recently rumored to have an interest in acquiring SoundCloud. SoundCloud has been able to differentiate itself from services like Apple Music and Spotify with its user-uploaded content and strong community features. With this Dubset partnership, SoundCloud’s advantages are somewhat mitigated, though the service is still able to differentiate itself with its community features.

The basis of Apple’s Dubset partnership is that both artists and listeners come out on top. All rights holders get paid, DJs can share their work, and listeners can hear it all via one platform.