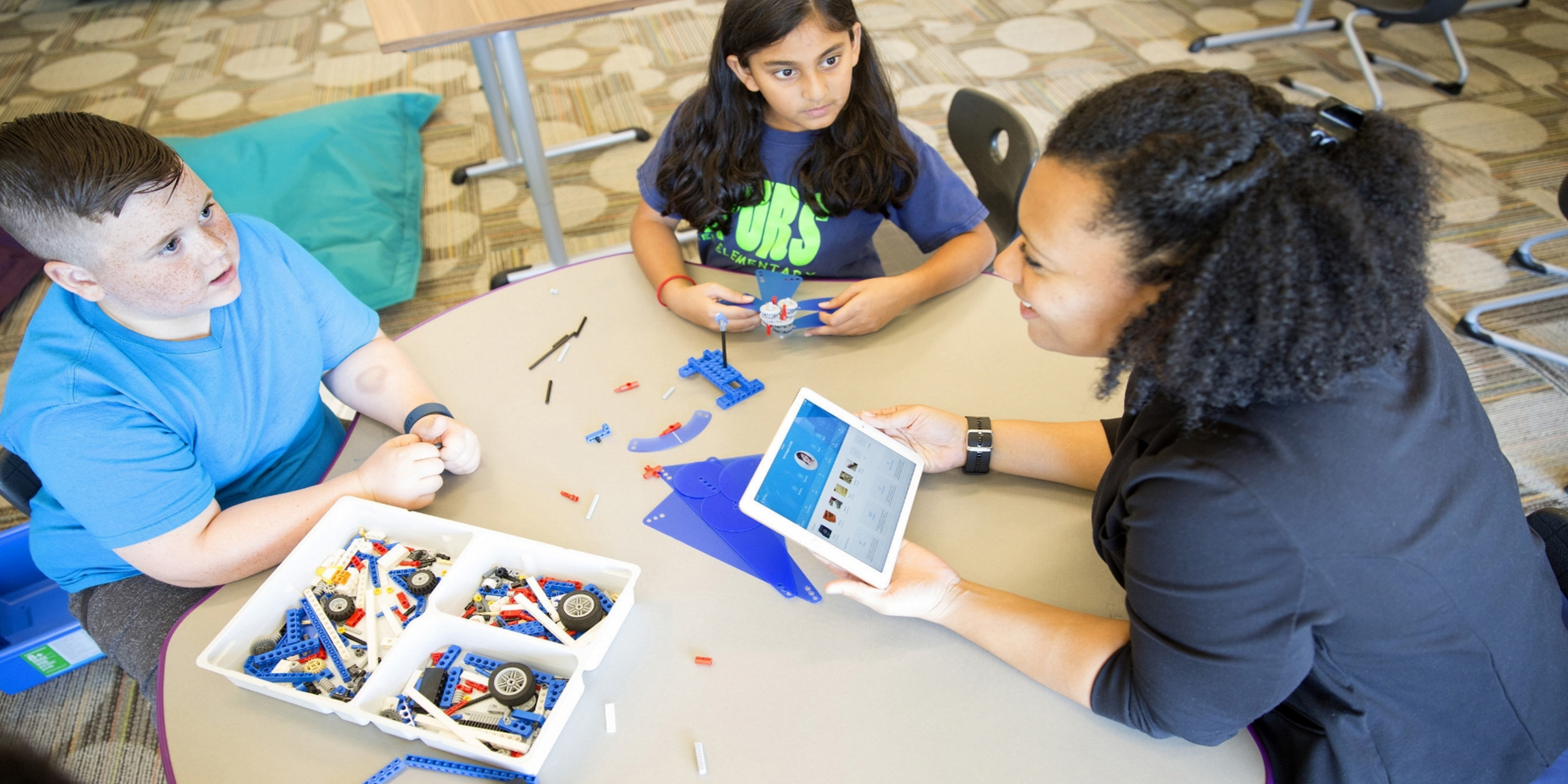 Since partnering in 2014 to develop enterprise iOS apps under the “MobileFirst for iOS” banner, Apple and IBM have rolled out over 30 apps for various industries. Today the two companies introduced their first MobileFirst education app.

“IBM and Apple are launching Watson Element to help teachers gain insights into each student’s skills, preferences and interests to transform personalized learning experiences that are unique to all…

IBM Watson Element provides teachers with a holistic view of each student through a fun, easy-to-use and intuitive mobile experience that is a natural extension of their work. Teachers can get to know their students beyond their academic performance, including information about personal interests and important milestones students choose to share. For example, teachers can input notes when a student’s highly anticipated soccer match is scheduled…“

When Apple and IBM first announced the partnership, the companies had plans to develop 100 enterprise apps and cloud services, while IBM also started pushing and supporting Apple devices alongside specialized AppleCare plans. The partnership later expanded to IBM distributing and supporting Macs for other companies too. IBM itself has also become the largest enterprise Mac deployment after offering its own employees Macs as an official option starting last year.

IBM notes that Apple will be pushing the new Watson Element app as part of its package of educational offerings for schools.

Apple offered an update on some of its other recent education initiatives back in August, noting that its ConnectED efforts have reached more than 32,000 students throughout the United States. The program now provides some form of aid to 114 schools including Apple devices and support. At Apple retail stores, the company recently started piloting a “Teachers Tuesdays” program that sees employees offer free assistance to teachers.

In addition, Apple introduced a new Classroom app for iOS back in March, which acts as a teacher/student assistant for assigning tasks, organizing classrooms, delivering teaching materials, and more.