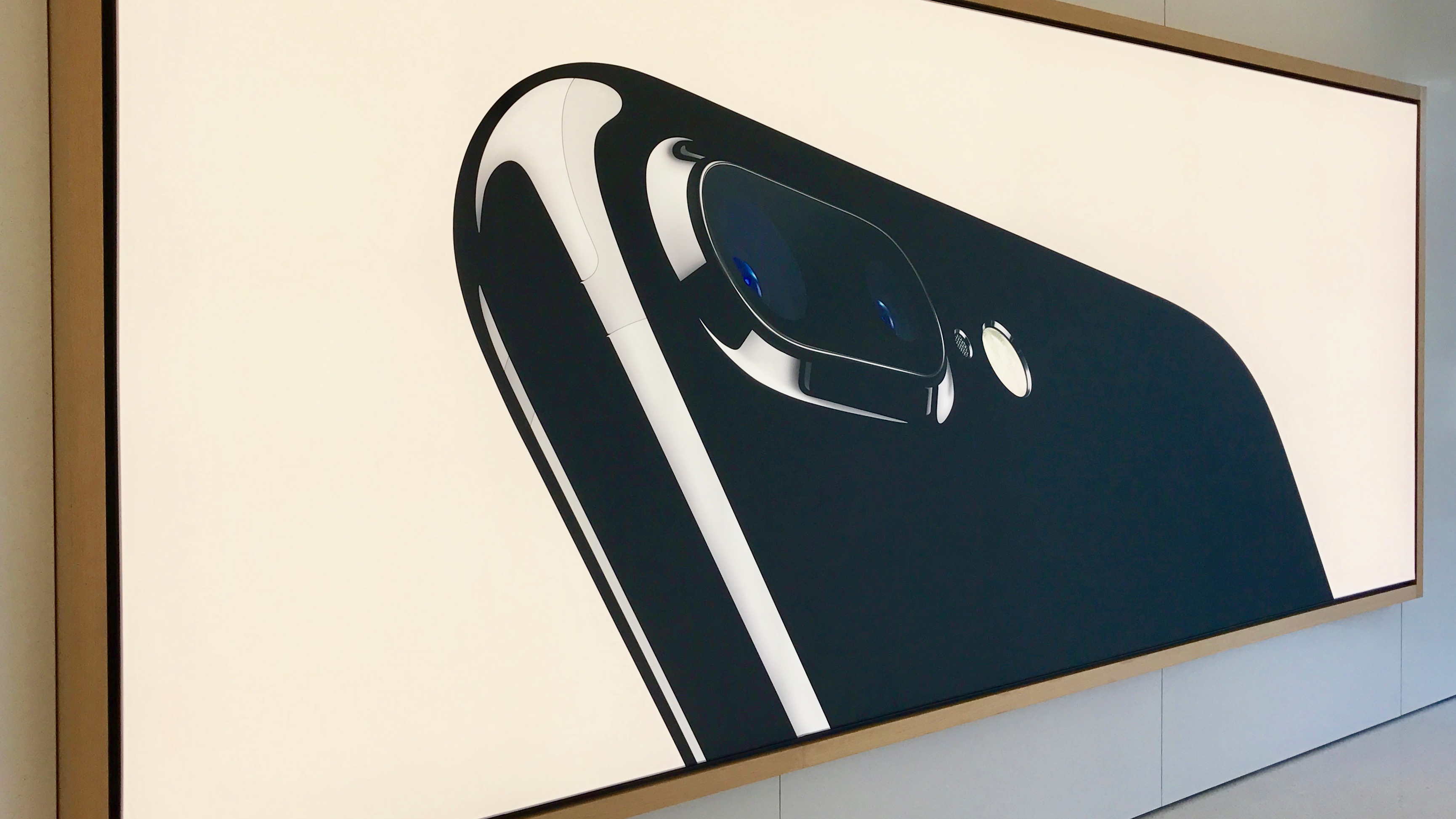 iPhone 7 and 7 Plus will arrive in Armenia, Mali, Guinea-Bissau, and Central African Republic on November 4.

Apple still has over 30 countries that it has yet to confirm a launch date for, including much of Latin America and the Caribbean. It has, however, already launched the device or confirmed launch dates for over 75+ countries.

The device launched initially in 30 countries back in early September and added another 30 countries a couple of weeks later. It then launched in India in early October while confirming upcoming October launch dates for 15+ additional countries. Apple has also been launching the Apple Watch Series 2 alongside iPhone 7 in most countries where the Apple Watch is already available.

Apple is also about to launch the new Apple Watch Nike+ on October 28 in most countries where the Series 2 lineup is available. We went hands-on with the features unique to the Nike+ model earlier this month. That will come one day after its upcoming press event scheduled for October 27 where the company is expected to unveil new Macs and possibly some other surprises.

The full list of upcoming iPhone 7 (and Apple Watch Series 2 where applicable):