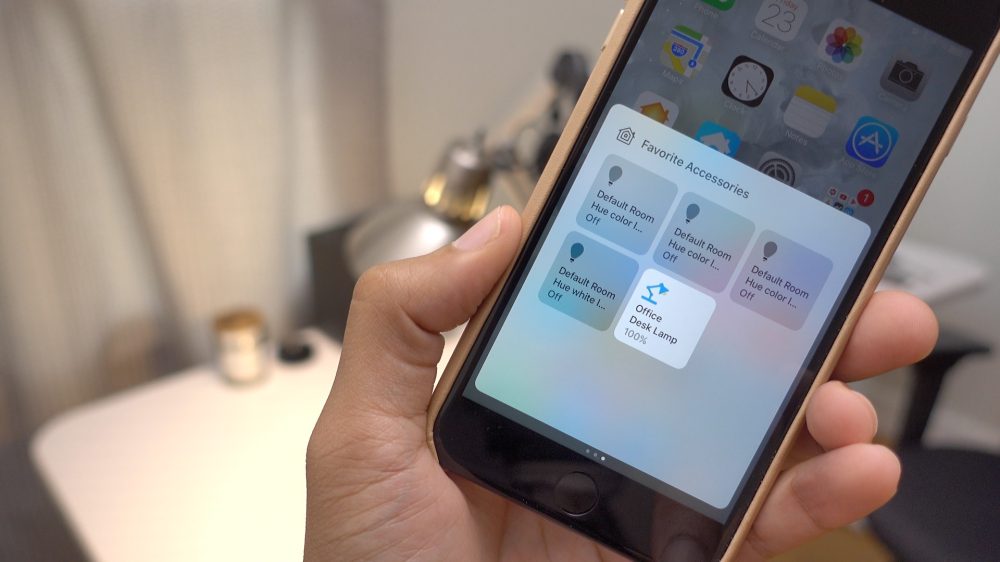 HomeKit-connected accessories have gradually become more affordable and plentiful since the technology was first introduced, but there’s still room for improvement. Looking to remedy some of the problems with Apple’s connected home platform, Silicon Labs is today announcing a new initiative that it hopes will make it both cheaper and easier for developers to create HomeKit accessories.

The solution introduced by Silicon Labs consists of two primary parts: custom software that has been pre-tested and approved by Apple and a Bluetooth-capable hardware module. The protocol from Silicon Labs is Bluetooth 4.2-compliant, which is crucial for HomeKit devices as it brings low-energy support, more secure pairing technology, and extensions for higher throughout.

The first step in the process is acquiring Silicon Labs’ HomeKit Bluetooth SDK. In order to do so, you must be an Apple MFI licensee. One you have that MFI license, though, you’re good to go.

Developing accessories based on the Apple HomeKit protocol and security technology can require multiple interoperability tests. Silicon Labs’ Bluetooth solution for Apple HomeKit is pre-tested and certified by Apple and has passed certification tests for the HomeKit specification.

Furthermore, the software package provided by Silicon Labs offers developers a variety of different tools that make it possible to generate code for HomeKit accessories and get them up and running “in less than an hour.” This includes Simplicity Studio v4, Energy Profiler, and more.

The basis of this announcement is huge for developers, but ideally it will end up bringing benefits to users as well. With the streamlined process of making HomeKit-compatiable devices being made a lot easier thanks to Silicon Labs’ tools, accessory makers will hopeful be more inclined to support the platform. It’s often the case that HomeKit support is reserved for more expensive solutions, while entry-level smart home products and neglected to traditional Bluetooth and Wi-Fi technologies. This, for instance, is the case with the Kevo Convert versus the standard and more expensive Kevo smart lock.

With the new Home app in iOS 10, Apple is really starting to push HomeKit towards the mass market. We’ve even seen homebuilders start to offer HomeKit packages. Gaining adoption from the general user-base, however, is going to require a wider variant of compatible accessories at a lower price.  Ideally, the new Silicon Labs hardware + SDK solutions will expedite that process. Head to Silicon Labs’ website to start the process of acquiring the SDK (for free) and purchasing the hardware.