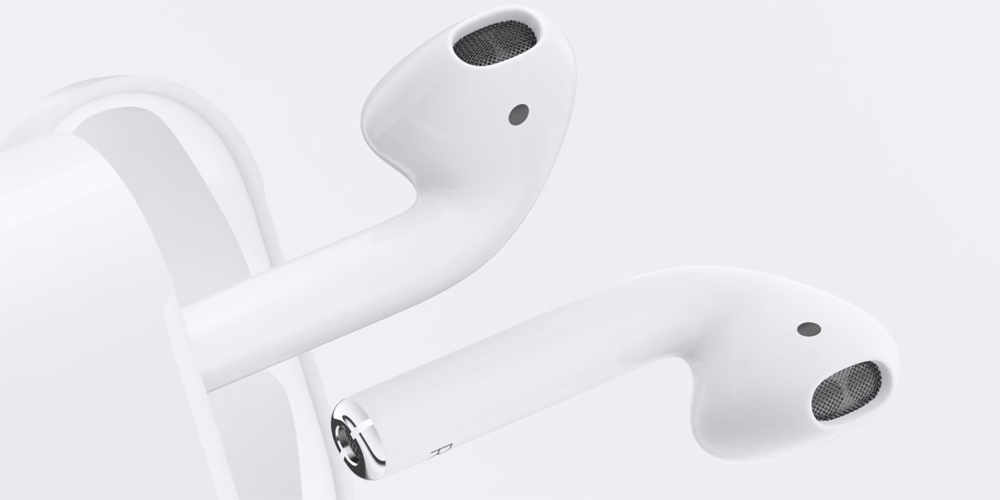 After delaying the release of its new cord-free wireless headphones called AirPods, Apple has today reportedly confirmed the product is expected to ship over the next few weeks. The confirmation comes via an alleged email from CEO Tim Cook to a customer (via Macrumors), but Apple has yet to make an official announcement or comment.

In the email Tim Cook reportedly answered a customer’s question regarding the delayed product, saying that the company is “finalizing them” and anticipating to “begin to ship over the next few weeks.” Here’s the full alleged exchange between Cook and the customer:

Customer’s comment: “Give us a release date. I really bought in to the wireless vision you painted. Now I’m stuck waiting with my EarPods but can’t charge my 7 at the same time which I need to do at work. Let us know if it’s a month or 6 months, because then I’ll just buy some other wireless headphones.”

Tim Cook’s response: “Thanks for your note. Sorry for the delay—we are finalizing them and I anticipate we will begin to ship over the next few weeks.”

Apple had originally planned to release the new $159 AirPods in “late October,” but announced one day before its Mac event late last month that it would push the release to a new, unspecified date. At the time, an Apple spokesperson offered a statement saying the company doesn’t “believe in shipping a product before it’s ready” and that it needs “a little more time before AirPods are ready for our customers.”