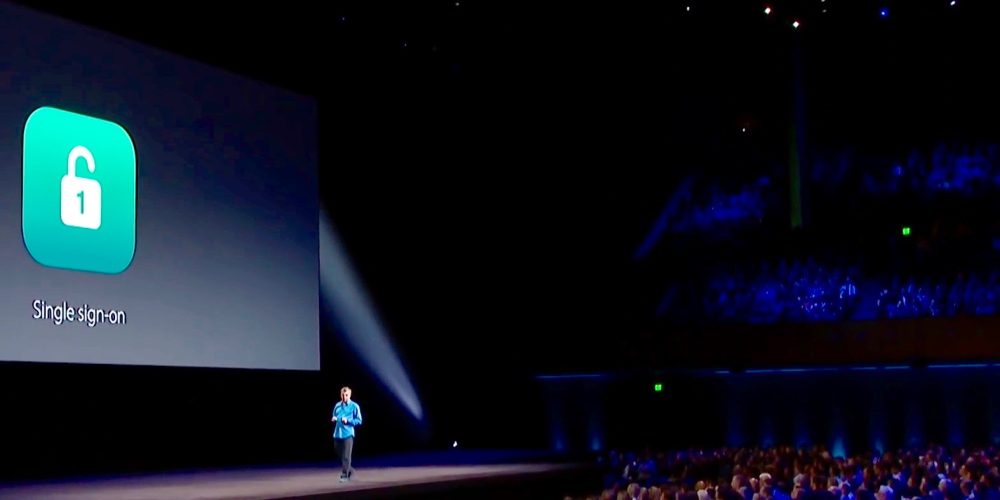 Apple’s new single sign-on feature is finally rolling out to all iOS and tvOS users after initially being introduced at WWDC in June and missing the September launch. The new feature has been available in the latest iOS and tvOS betas, and now is live on public versions of both platforms. Apple has also detailed which apps and providers currently support SSO:

More providers are expected to be added in the future. Apple notes that some apps that are compatible with an SSO TV provider may still require manually authenticating before they update to work with SSO. This means logging in to individual apps using the old method; SSO going live will hopefully mean more providers and apps get on board and support the feature.

At launch, single sign-on is supported by these apps on these platforms, according to Apple:

As more TV providers and apps take advantage of SSO, we’ll update our coverage to reflect. For now, you can see a preview of SSO below and try it out for yourself on iOS and tvOS if you have a compatible service provider.