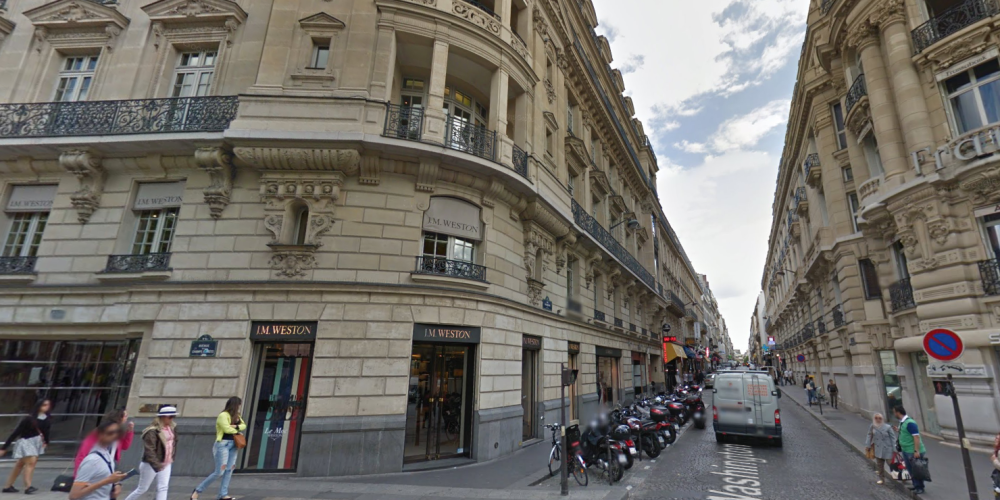 Nearly a year ago, it was reported that Apple was planning a new flagship retail location in Paris on Champs-Élysées. Now, French news site Mac4Ever has uncovered Apple’s building permit for the location, further confirming the company’s plans to open the store…

The permit, dated December 20th, 2016, doesn’t offer additional details for the Champs-Élysées location, but it does confirm that Apple is moving forward with its plans.

Last year, it was reported that Apple had secured a lease for a 20,341-square-feet seven story building at 114 Avenue des Champs-Élysées, using the lower levels as retail and space and the upper levels for office space. The company reportedly signed a 12-year lease for the space at 12 million euros per year.

The location is expected to be designed by Norman Foster of the architectural form Foster and Partners, who is also responsible for Apple’s Campus 2 that should open this year.

Despite having secured a building permit, designer, and lease, the Champs-Élysées Apple Store isn’t expected to open until 2018 or 2019, according to last year’s report. Rumors of Apple opening a new Paris location have been circulating since 2013, but with singing of a lease, it looks like the rumors are now coming to fruition.

Apple’s Champs-Élysées location will mark its 20th location in France and will surely be one of the more iconic locations around the world. 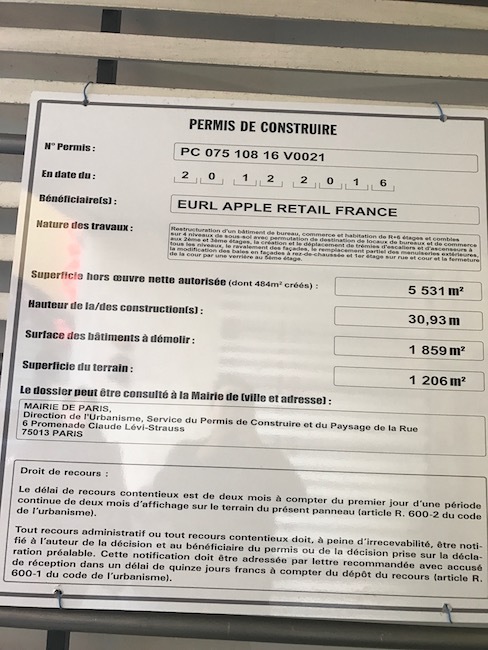