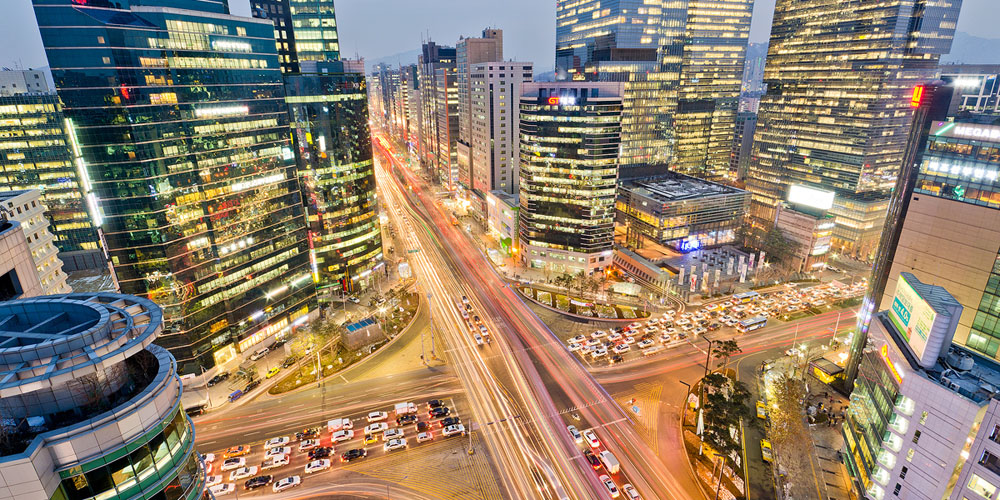 A report back in September suggested that Apple was planning to open its first ever retail store in South Korea, close to Samsung’s HQ in Seoul. Apple has today confirmed this to Reuters.

“We’re excited about opening our first Apple Store in Korea, one of the world’s economic centers and a leader in telecommunication and technology, with a vibrant K-culture,” Apple told Reuters in a statement Friday. “We’re now hiring the team that will offer our customers in Seoul the service, education and entertainment that is loved by Apple customers around the world.”

The earlier WSJ report claimed that one of the locations Apple was considering was right across the street from Samsung’s headquarters, close to Gangnam Station (above). This tallies with a local news agency report which reported that construction was already underway ‘in a southern district of Seoul.’ Apple declined to comment on the location.

As we mentioned before, the move makes a lot of sense for Apple. South Korea is the fourth-largest economy in Asia, but smartphone sales there are currently dominated by local companies Samsung and LG. A high-profile retail presence is certainly likely to help Apple establish a more prominent presence.

The store isn’t expected to open until late in the year, with the Yonhap News Agency stating that the work will likely be completed by the end of November.