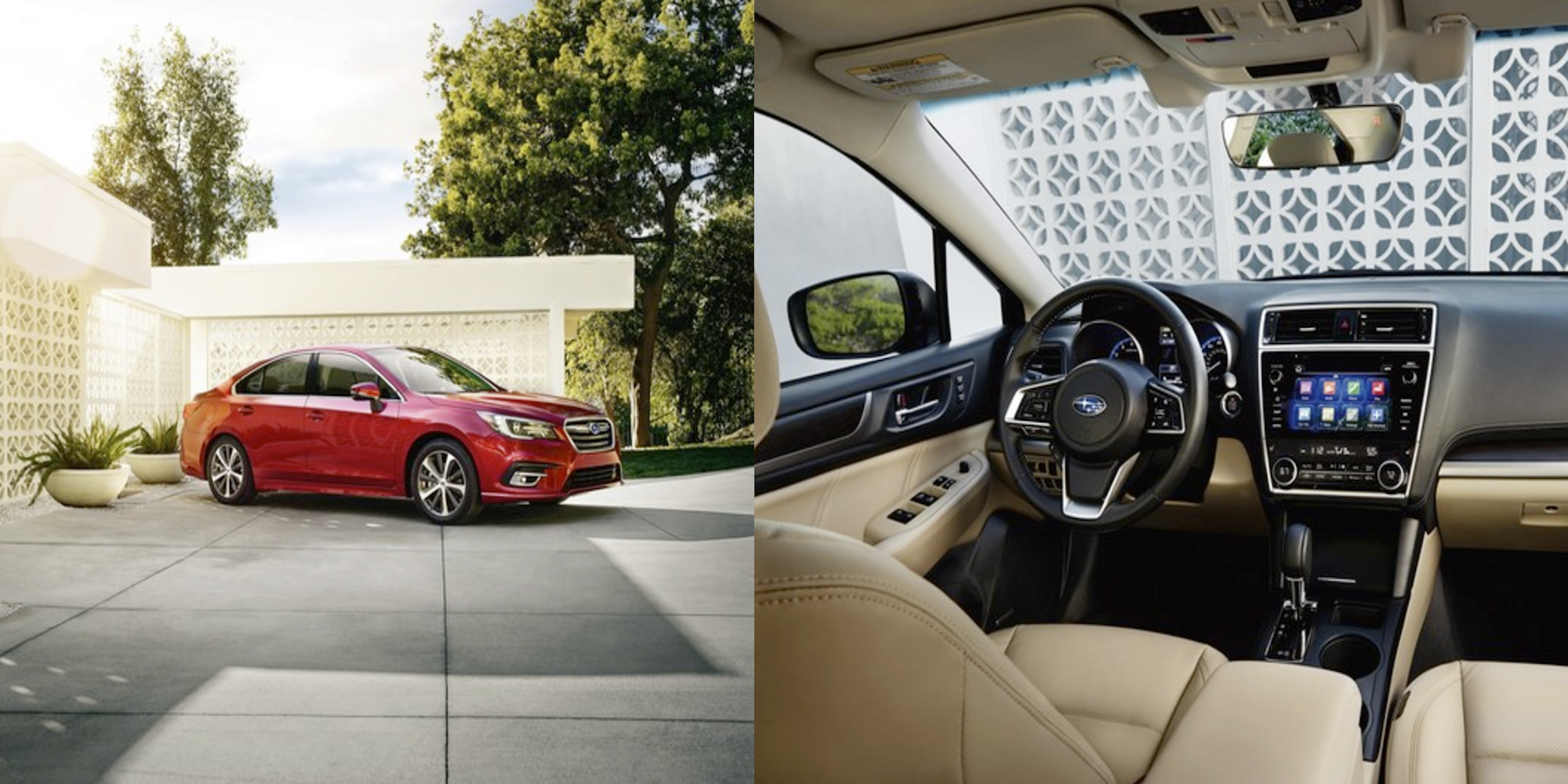 The Chicago Auto Show is kicking off today and the first CarPlay announcement comes from Subaru with an unveiling of the new 2018 Legacy model as one of its first to support the platform.

Apple’s CarPlay platform, which allows users to access iOS-like features through a vehicle’s in-dash system using a connected iPhone, will be available standard in the 2018 Legacy (as will Android Auto) via the company’s Bluetooth SUBARU STARLINK Multimedia system.

The use of two microphones and Technology by Nuance (maker of Dragon Dictation apps for PCs and other devices) significantly improves the voice recognition capabilities. The driver can more easily use Apple Siri or OK Google voice commands. The system is also compatible with multiple languages.

The 2018 Legacy goes on sale this summer and should be one of Subaru’s first vehicles to come with CarPlay standard along with the 2017 Impreza that was previously announced.