With Apple Watch prices falling and Jawbone’s exit, is there still a market for dedicated fitness trackers? [Poll] 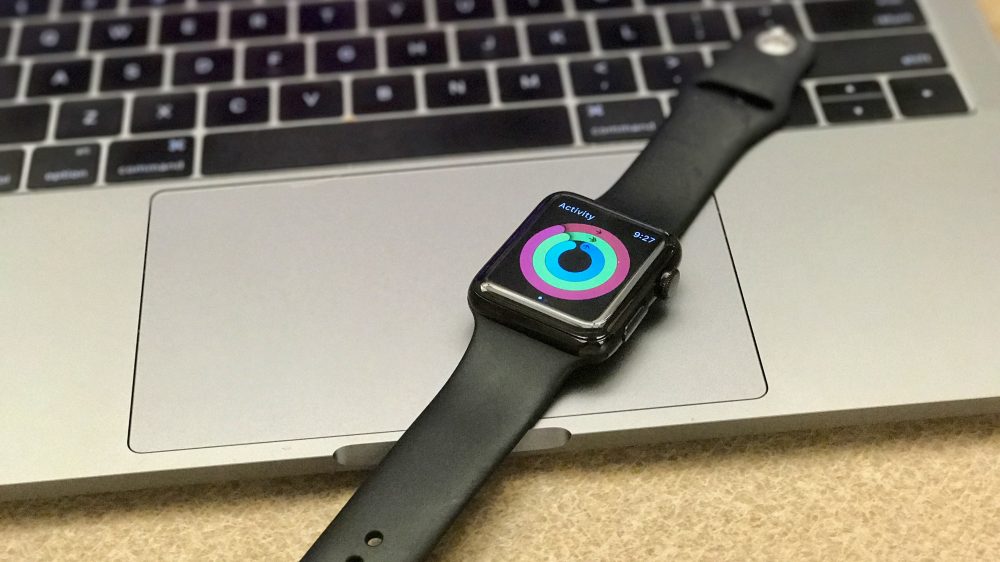 Earlier today, we reported that Jawbone was exiting the consumer hardware market in favor of selling health products and services directly to businesses. Furthermore, 9to5Toys shared an Apple Watch deal today that pushed the price of a Series 1 model down to $199.99.

With Apple Watch prices continuing to fall and Jawbone exiting the consumer hardware market, is there still a market for dedicated sport bands like the Fitbit?

The big selling point of dedicated fitness trackers like the Jawbone and Fitbit has been price. And while you can still get a Fitbit for as low as $80, the price difference between that and an Apple Watch is at an all-time low.

This brings up the question of if it’s worth it to purchase a dedicated fitness tracker when you can get a far more capable Apple Watch for just a tad more money. The Apple Watch has been referred to as the top fitness tracker on the market several times and of course offers a variety of additional features. 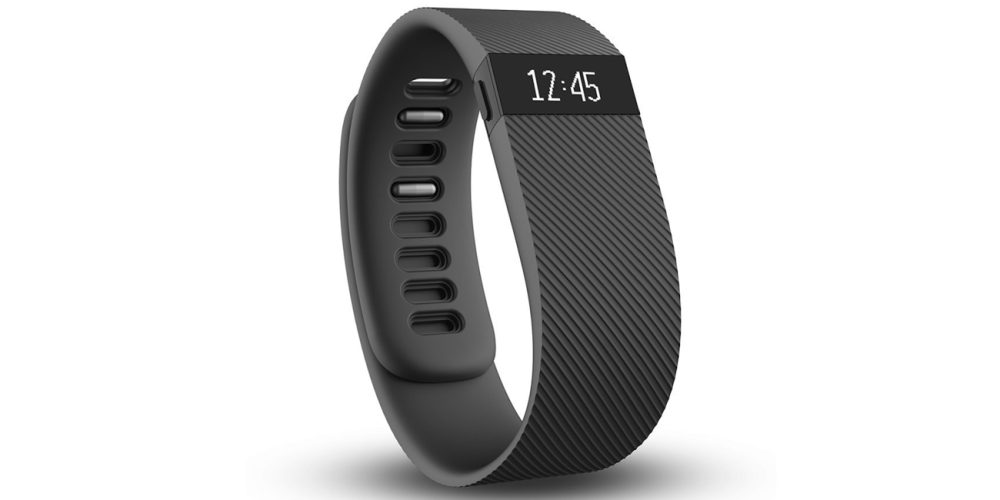 That’s not to say that devices like the Fitbit don’t have selling points of their own. Only focusing on fitness tracking means the Fitbit is smaller and less obtrusive on the wrist than Apple Watch, which is a huge selling point for wearing while working out.

Fitbit, however, has dabbled in the smartwatch market. In addition to the most basic Fitbit Flex, the company offers the Blaze smart fitness that is slightly more akin to the Apple Watch and comes in at $149.

With all of this in mind, is there still a market for dedicated sport fitness trackers? With even Fitbit trying to push into the smartwatch market, it seems that fitness trackers are less of a market than ever. Smartwatches are also generally more profitable for companies, offering higher margins than low-price fitness trackers. Razor-thin margins are reportedly something that plagued Jawbone and contributed to the decision to switch to high-margin direct-to-business health equipment and services.

What do you think? Is there still a market for fitness trackers or is the market as a whole shifting towards the Apple Watch? Take the poll below and offer your thoughts in the comments.