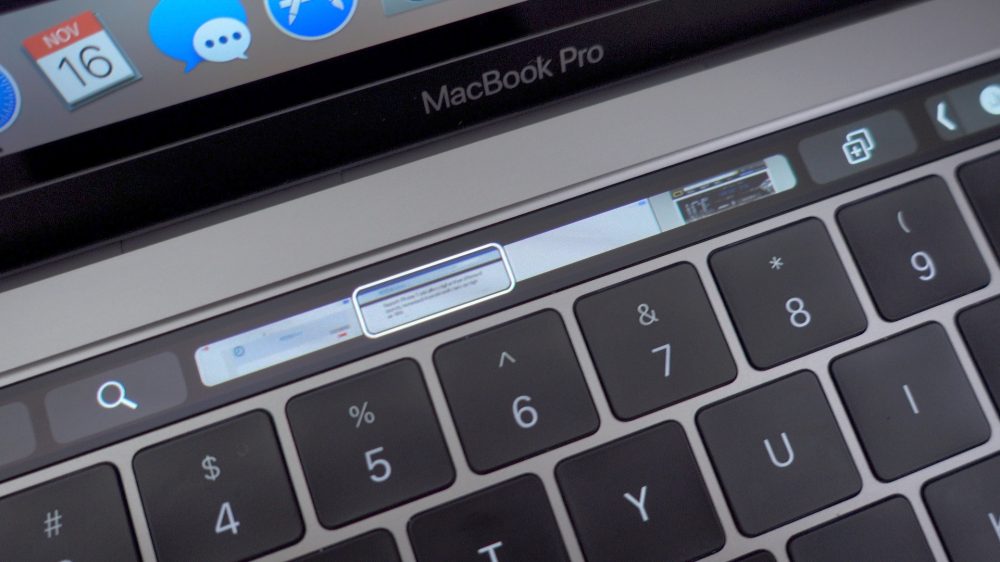 Apple’s WebKit team today proposed a new Community Group to discuss the future of 3D graphics on the web. In a blog post on the WebKit blog, Apple’s Dean Jackson wrote about the company’s proposal to develop a standard API that exposes modern GPU features.

Apple’s WebKit team today proposed a new Community Group at the W3C to discuss the future of 3D graphics on the Web, and to develop a standard API that exposes modern GPU features including low-level graphics and general purpose computation.

W3C Community Groups allow all to freely participate, and we invite browser engineers, GPU hardware vendors, software developers and the Web community to join us.

The WebGPU standard proposed by Apple is “much more object-oriented” than WebGL. Apple’s standard has been likened to being “Metal on the web” by some in the developer community.

GPU technology has improved and new software APIs have been created to better reflect the designs of modern GPUs. These new APIs exist at a lower level of abstraction and, due to their reduced overhead, generally offer better performance than OpenGL.

The major platform technologies in this space are Direct3D 12 from Microsoft, Metal from Apple, and Vulkan from the Khronos Group. While these technologies have similar design concepts, unfortunately none are available across all platforms.

Apple says that WebGPU allows developers to create and store objects that represent state, while it also allows for objects that can process a broader set of commands. This reduces the work needed to perform during a drawing operation.

Rather than setting up state before each draw operation, WebGPU allows you to create and store objects that represent state, along with objects that can process a set of commands. This way we can do some validation up front as the states are created, reducing the work we need to perform during a drawing operation.

According to Apple, this standard will be open to all W3C Community Groups, GPU hardware vendors, software developers, and the Web community as a whole.

More information and gritty details on Apple’s WebGPU proposal can be found on the company’s WebKit blog. If you’re a web developer, what do you think of Apple’s proposal for a more powerful graphics standard on the web?

Wow did not see that coming. WebGPU proposal, which seems to basically be Metal for the web. https://t.co/mdQjjNu8YT