Review: Putting a professional camera lens on your iPhone with the ExoLens PRO with optics by ZEISS 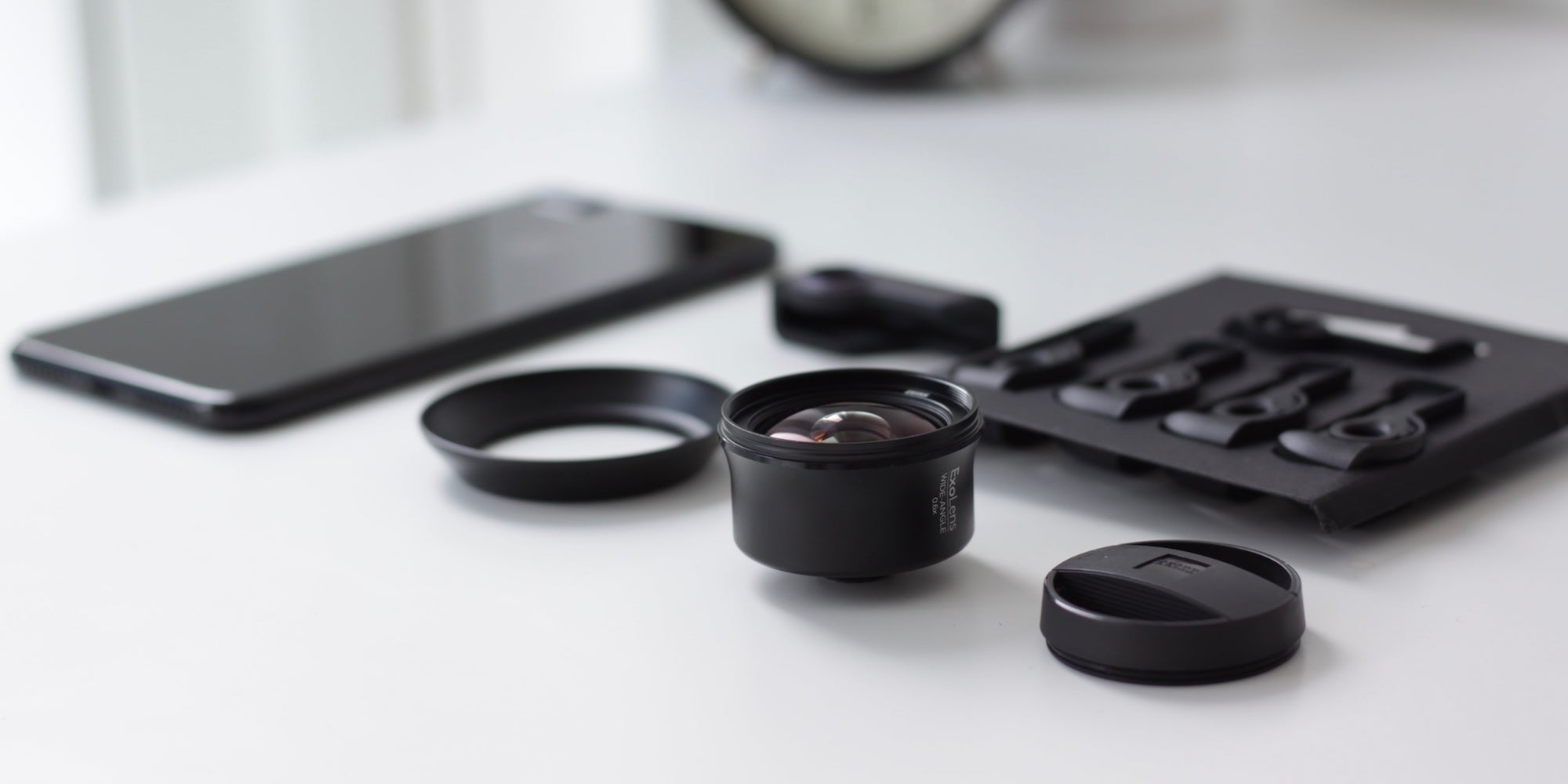 The ExoLens PRO system is set to take your photography to new levels thanks to its ZEISS optics. I went hands-on with the impressive wide-angle lens kit to see how the household name would improve my iPhone photography. Follow along after the break for side by side comparisons with and without the lens and how this kit works in real-life use.

One of the exciting parts of the Apple ecosystem for me is extending the technology I carry in my pocket. The quickest way I’ve been able to do that is by adding an external lens to the phone’s already fantastic camera. Wide-angle lenses have been a staple in my iPhone photography toolbox for years now. As a result, I’ve learned early on that any lens worth its weight will come with a heavy price tag.

The ExoLens PRO system is known to be more expensive than other options on the market, which translates into a higher quality product. For the $200 price, you get the wide-angle ExoLens with optics by ZEISS, the ExoLens Edge Bracket, cleaning cloth, carrying pouch, and lens covers. Each individual piece is as high quality as the last and all feel like something you’d find in your own camera bag.

A big challenge any external lens for mobile phones face is how to mount it to the device. Like many other external iPhone lenses, the ExoLens PRO doesn’t work with any cases, or screen protectors. For those that swap out cases often or keep their phone nude this may not be a problem. Included in the wide-angle kit is the non-permanent Edge Bracket mounting system.

The Edge Bracket uses five different liners to help mount the ExoLens onto the iPhone 6 through the iPhone 7. As I use different cases throughout the week, it’s nice not having to always have it installed. The mounting system has made me a begrudging fan of the system though. 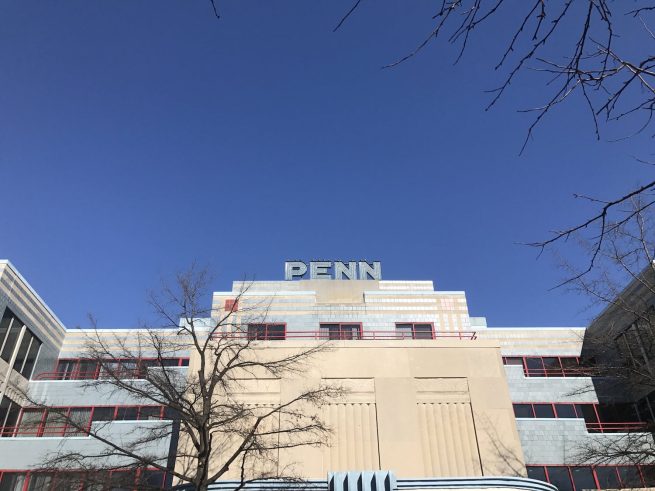 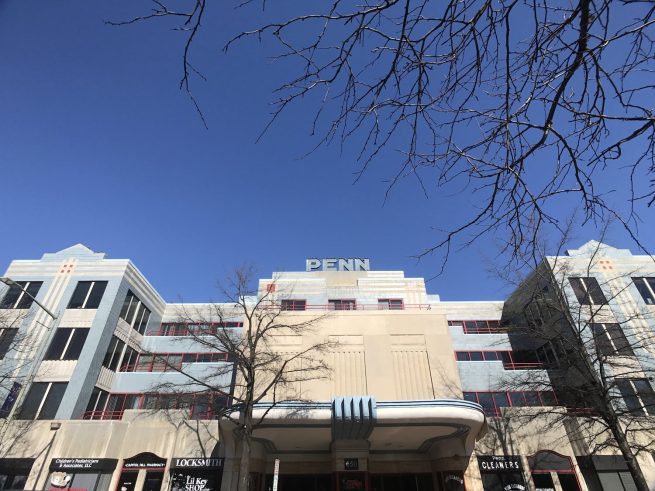 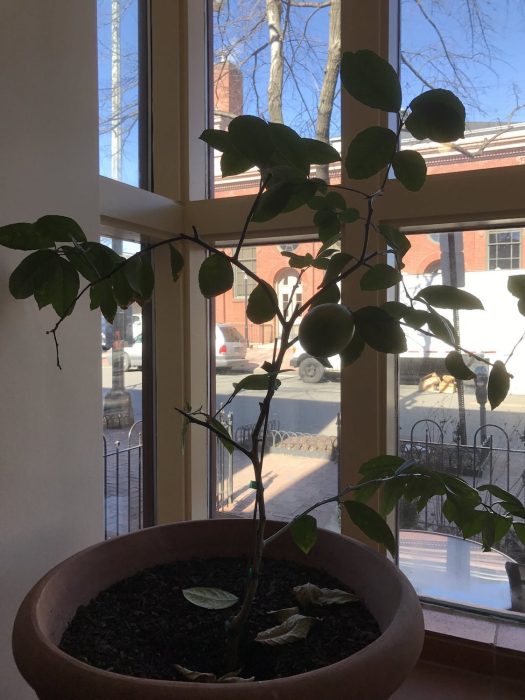 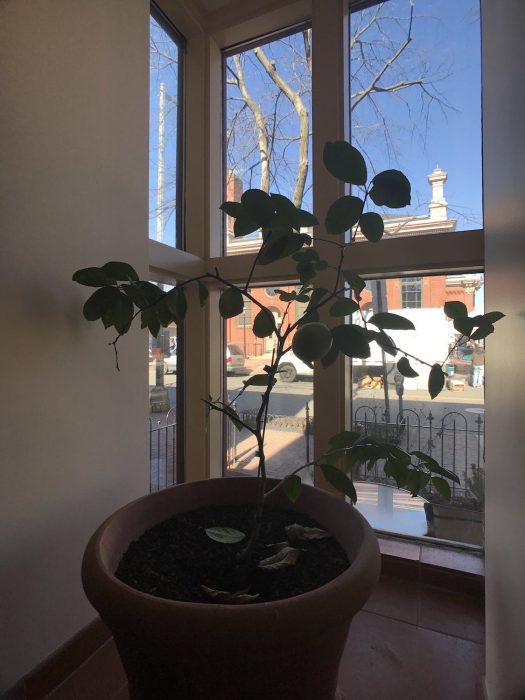 On the phone, the Edge Bracket holds strong without any fear that it’ll fall off. The lens itself threads into the Edge Bracket, with a precise fit. Once the bracket installs though, pocketing the phone becomes annoying. The Edge Bracket catches the lining of my pockets making it difficult for snap-and-go photography.

I’m a fan of the way the Edge Bracket and ExoLens fit together, but quick mounting has proven difficult for me. For the review I took dozens of photos, both with the lens on and off the bracket. That meant attempting to screw the lens on and finding the space where the lens’ threading would grip the bracket’s. A few different times I started screwing it in and almost dropped the lens as it hadn’t gripped the threading as I assumed.

The ExoLens PRO also includes a cold-shoe mount on the Edge Bracket. I didn’t get to test it out, but look forward to adding an external lens or microphone onto it. 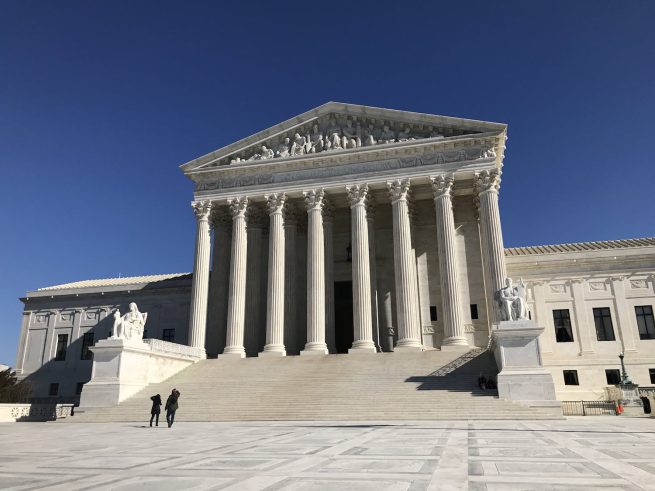 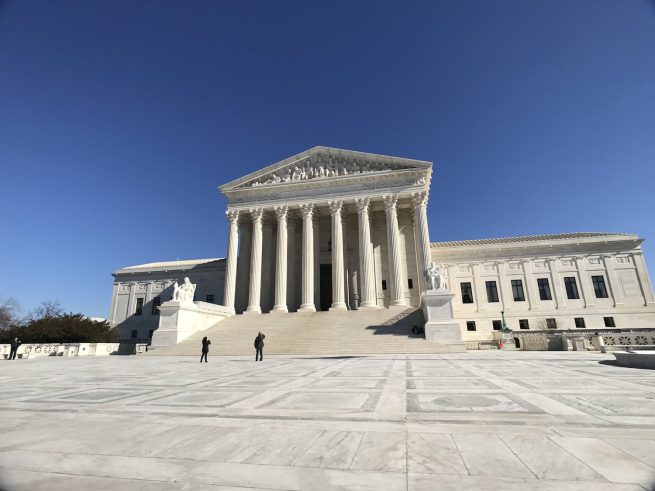 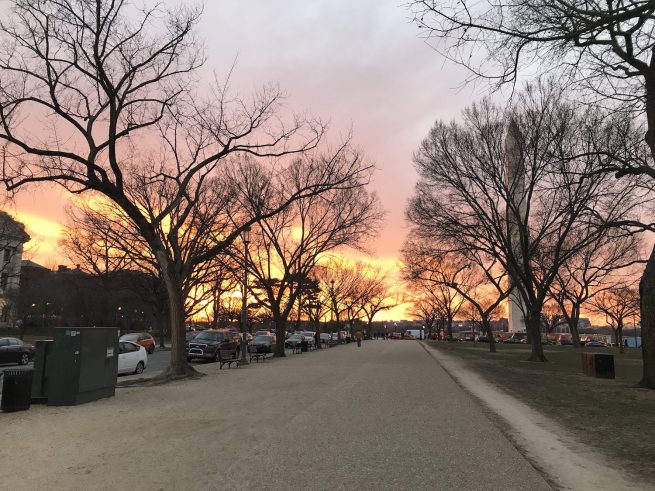 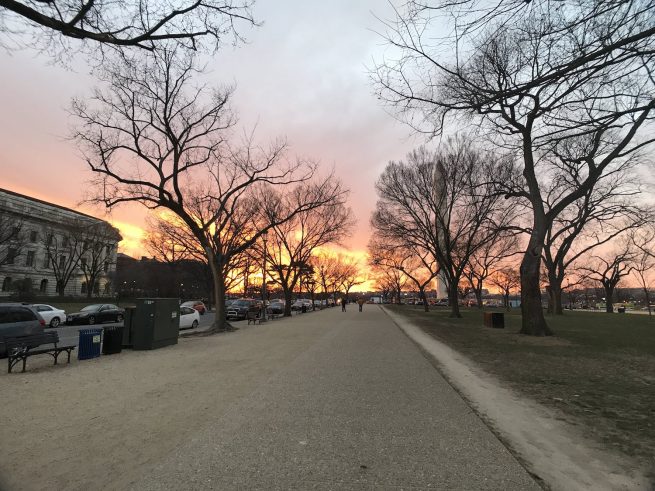 On its own, the lens itself is a beauty to hold. A strong aluminum body makes the lens feel like a weapon in a mobile photographer’s arsenal. With its significant weight and ultra clear glass, I was sold on the quality of the lens even before I started taking pictures with it. The heavy weight of the lens took some time to get used to, but after a day of shooting I found the balance with my phone again.

One of the things I did expect to face was at least some level of distortion with the ExoLens PRO system. Alternative lenses I have tried always appeared to have some vignetting occurring. Even with the iPhone 7 Plus’ larger lens aperture, the ExoLens PRO had no issues. The closest I did get was J.J. Abrams-equivalent lens flares when facing strong sources of light. 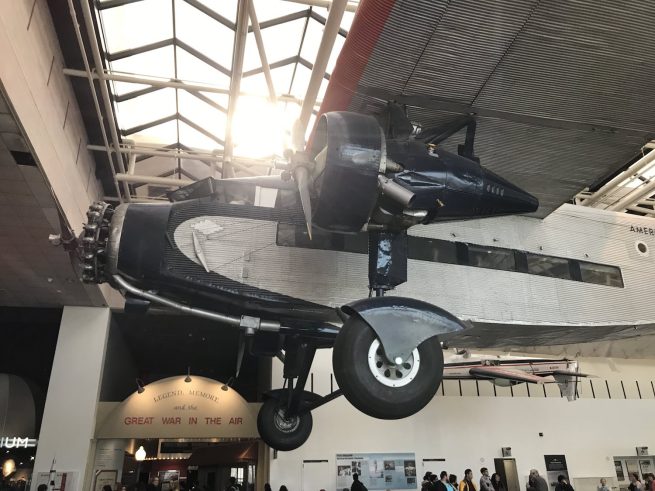 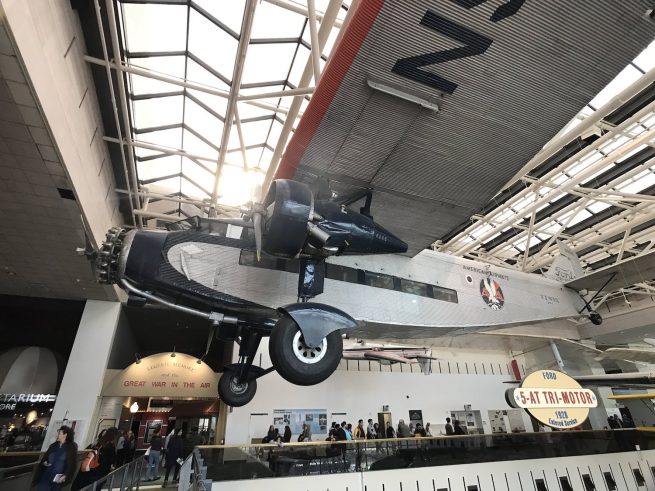 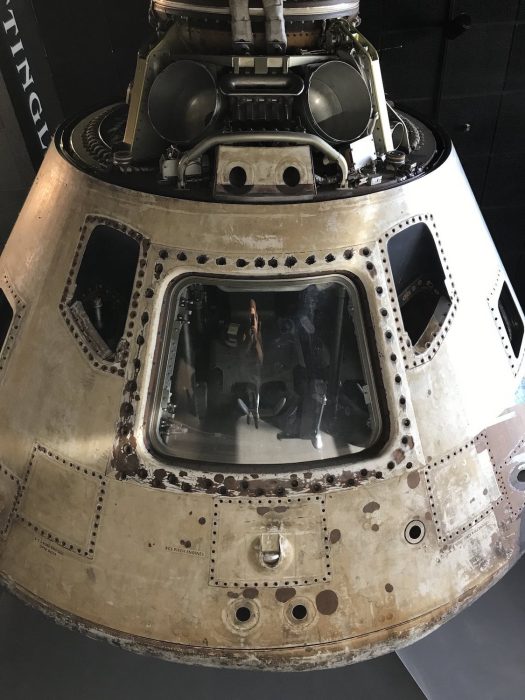 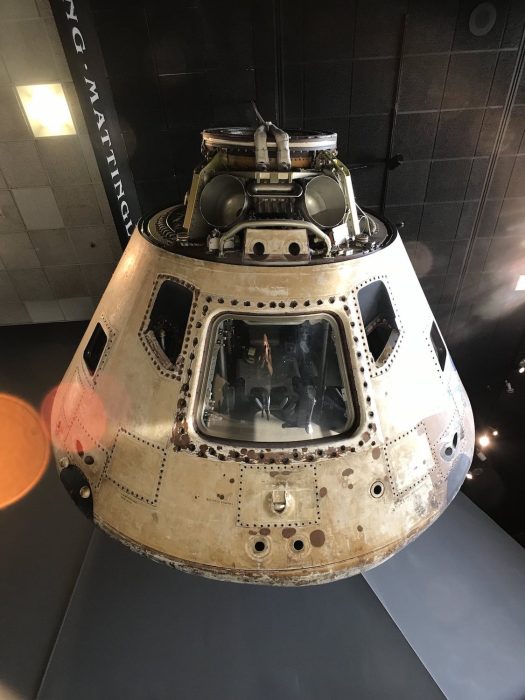 Outside of the bracket annoyances, I found the ExoLens PRO system to be useful. In most of the images I took, I would never have guessed I took it with an external lens. The lens never changed my photo’s colors or caused any visible distortion. I found myself reaching for the lens each time knowing I could get closer to my subjects.

All in all, the ExoLens PRO system is one I recommend. Moving up from cheap alternatives to this feels like night and day. The price can be prohibitively expensive for occasional photographers, but just right for those who want a trusted name in lens optics.

The ExoLens PRO with Optics by ZEISS Wide-Angle Kit is available from Apple’s site for $199.95. The included Edge Bracket comes with liners that will mount the iPhone 7, 6/6s, and 6/6s Plus. To get the ExoLens iPhone 7 Plus liner, take a look at ExoLens’ site.

Images shared in this post have been compressed for bandwidth consideration, but not altered in any other way. They are presented as they were originally shot using the iPhone 7 Plus with ProCam 4 application.