Friday 5: Stagehand, a reverse platformer plus four other apps to try this weekend [Video] 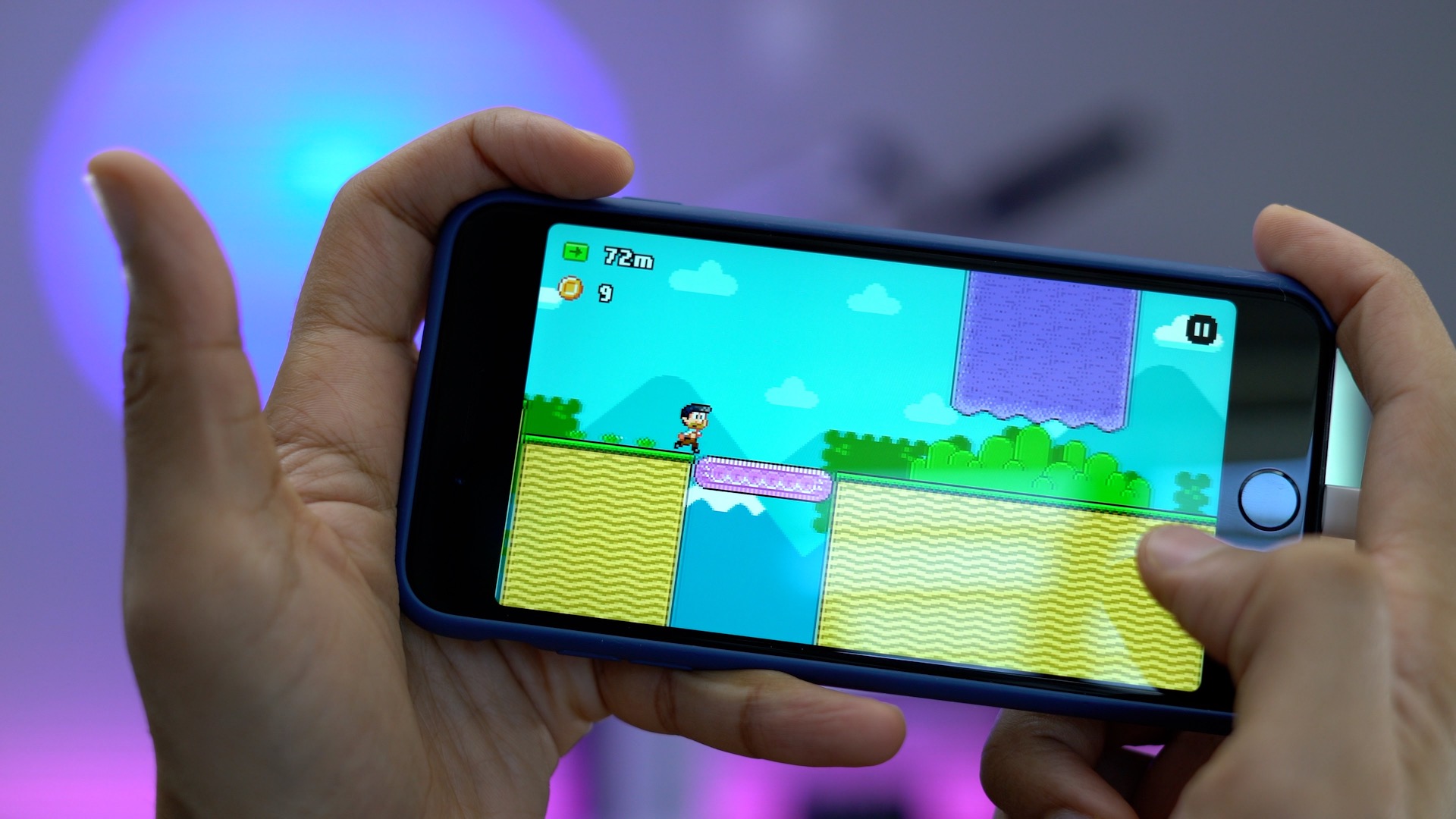 In this week’s edition of Friday 5 we showcase a couple of new games to try this weekend, including Stagehand, a title that places a new twist on the traditional platformer. We also look at Spiraloid, a stomach-turning 3D title that starts off slow, but delivers big fun in later stages.

If games aren’t your thing, then you might consider Parallels Access, a subscription-based app that lets you easily access your Mac from your iPhone or iPad while away from home. There’s also TwIM, a new messaging app based on Twitter DMs.

These and other apps are considered in the latest Friday 5. Watch our brief video for a hands-on look at each app in action.

Deemed a “reverse platformer”, Stagehand flips the script and asks you to control the environment as your character traverses through the endless runner. Come for the unique gameplay, stay for the Super Mario Bros. 2-inspired design and a ridiculously good soundtrack.

Video: Friday 5 – apps and games to try this weekend 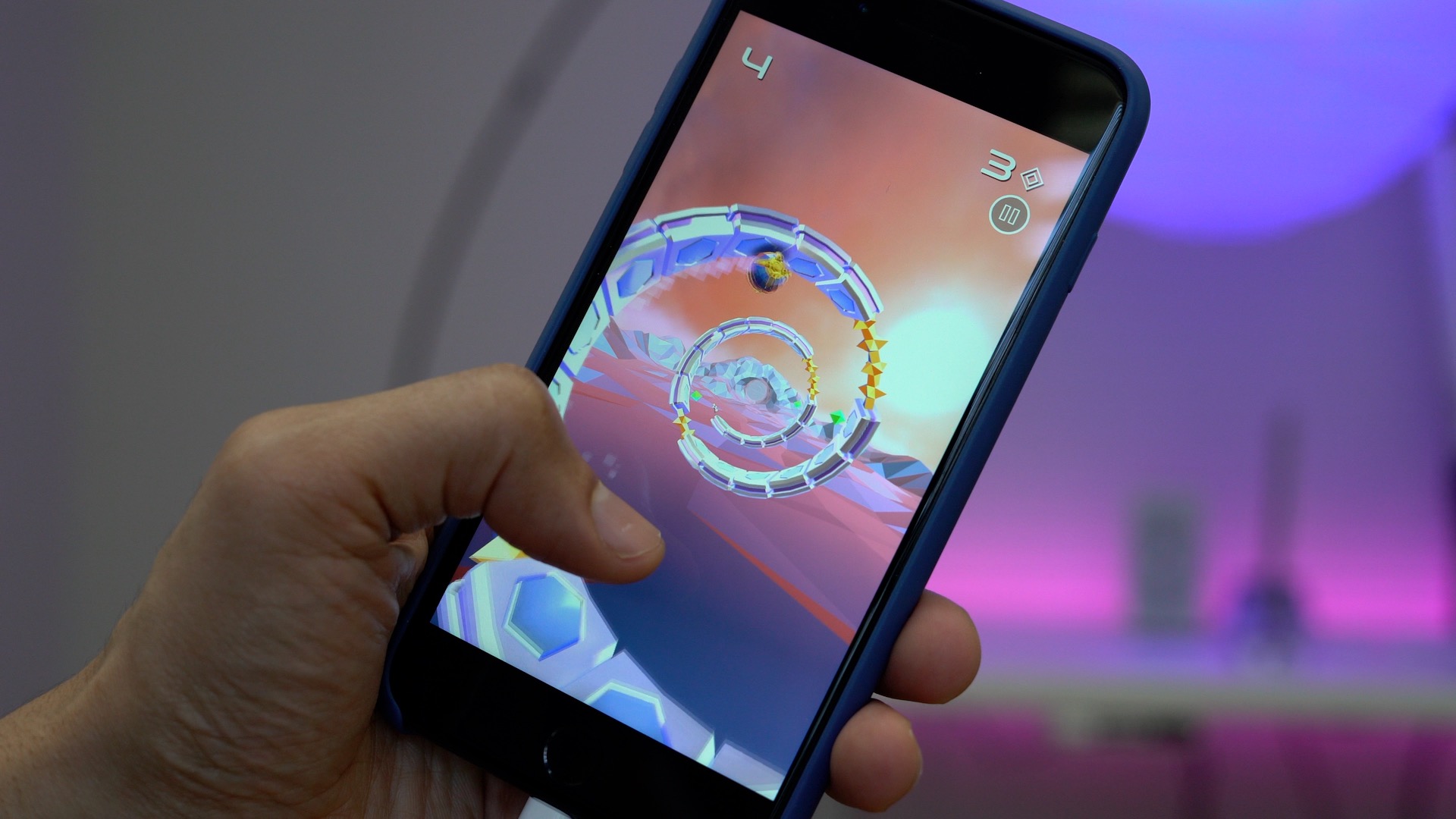 Simon Gruer’s rhythm-based jumping game starts off slow, but its difficulty level — and sense of 3D immersion — quickly ramps up if you can survive long enough. The simple one-touch controls make it easy to pick up and play, but like many games of this type that appear simple on the surface, it gets challenging rather quickly. 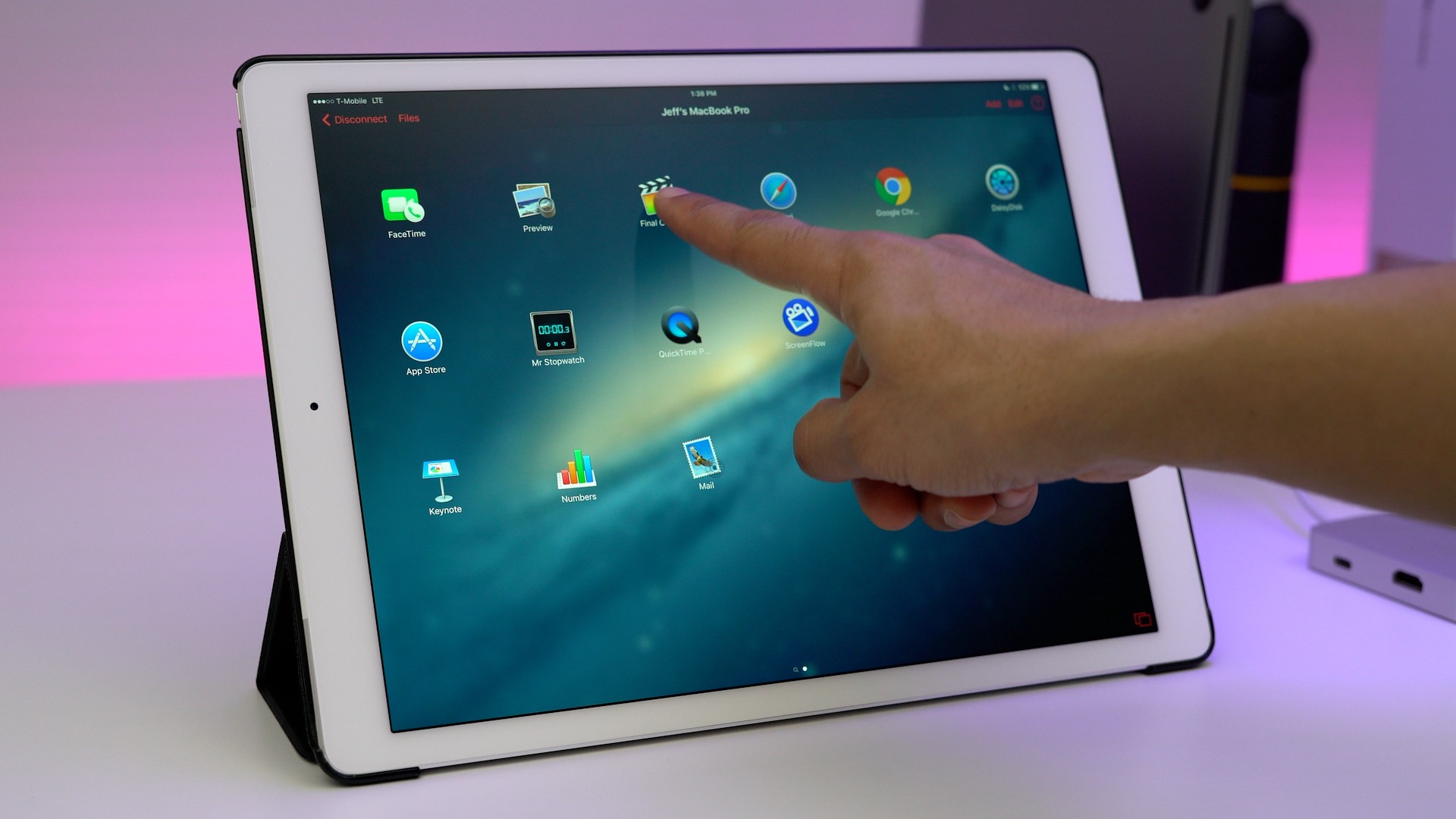 If you need to access your Mac from your iPhone or your iPad while away from the office, then Parallels Access makes it easy. Not only does the app allow remote access to your Mac, but it presents it in a way that plays nice with your device’s resolution, and features a Launchpad-styled launcher that makes it easy to find the apps you often use. 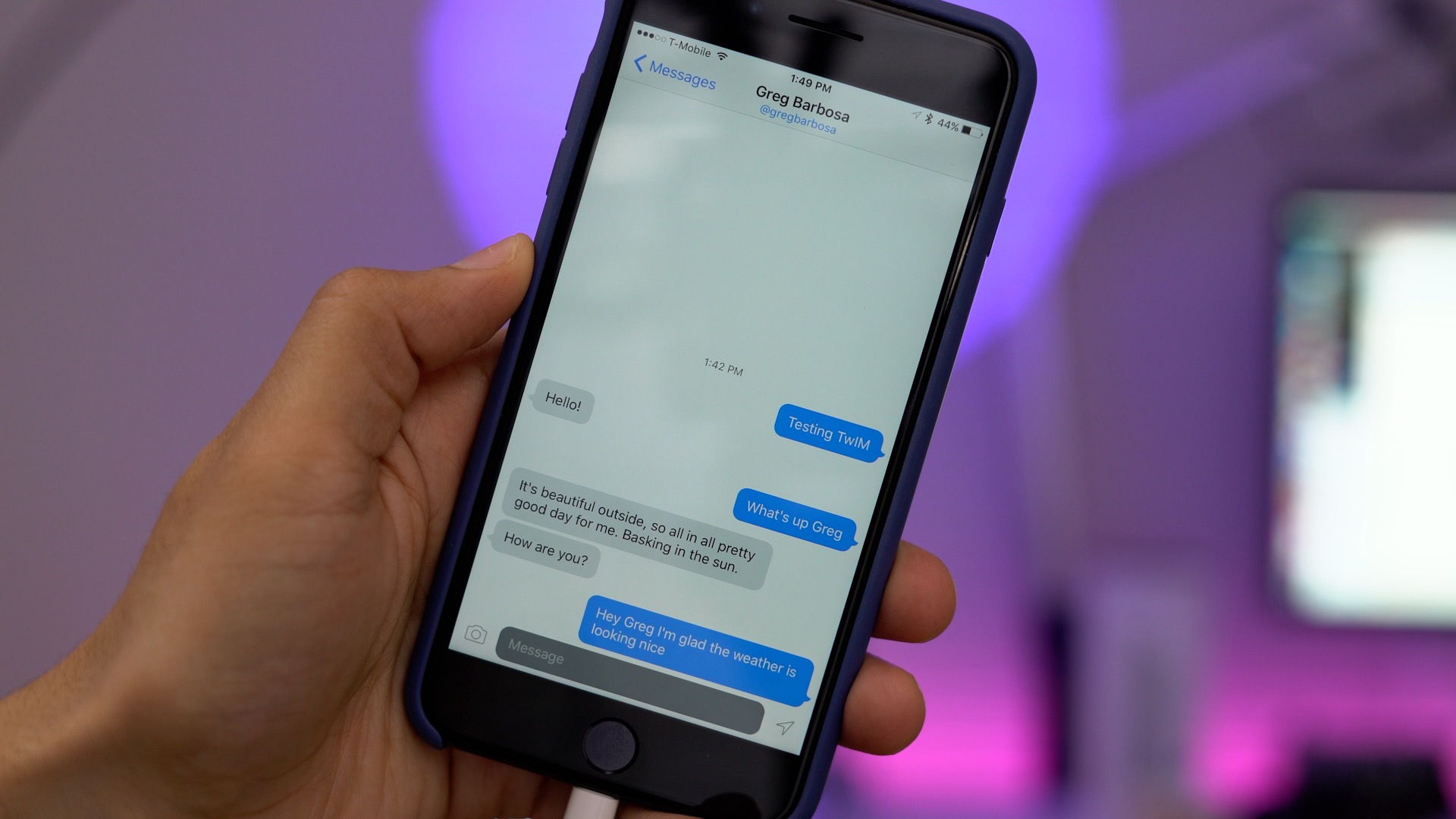 Zac touched on TwIM in a post earlier this week, so I decided to take it for a spin. As he noted, it’s a standalone Twitter DM app that features location sharing and rich notifications. It’s also a great app for sending DMs using nothing but your voice thanks to its SiriKit support. 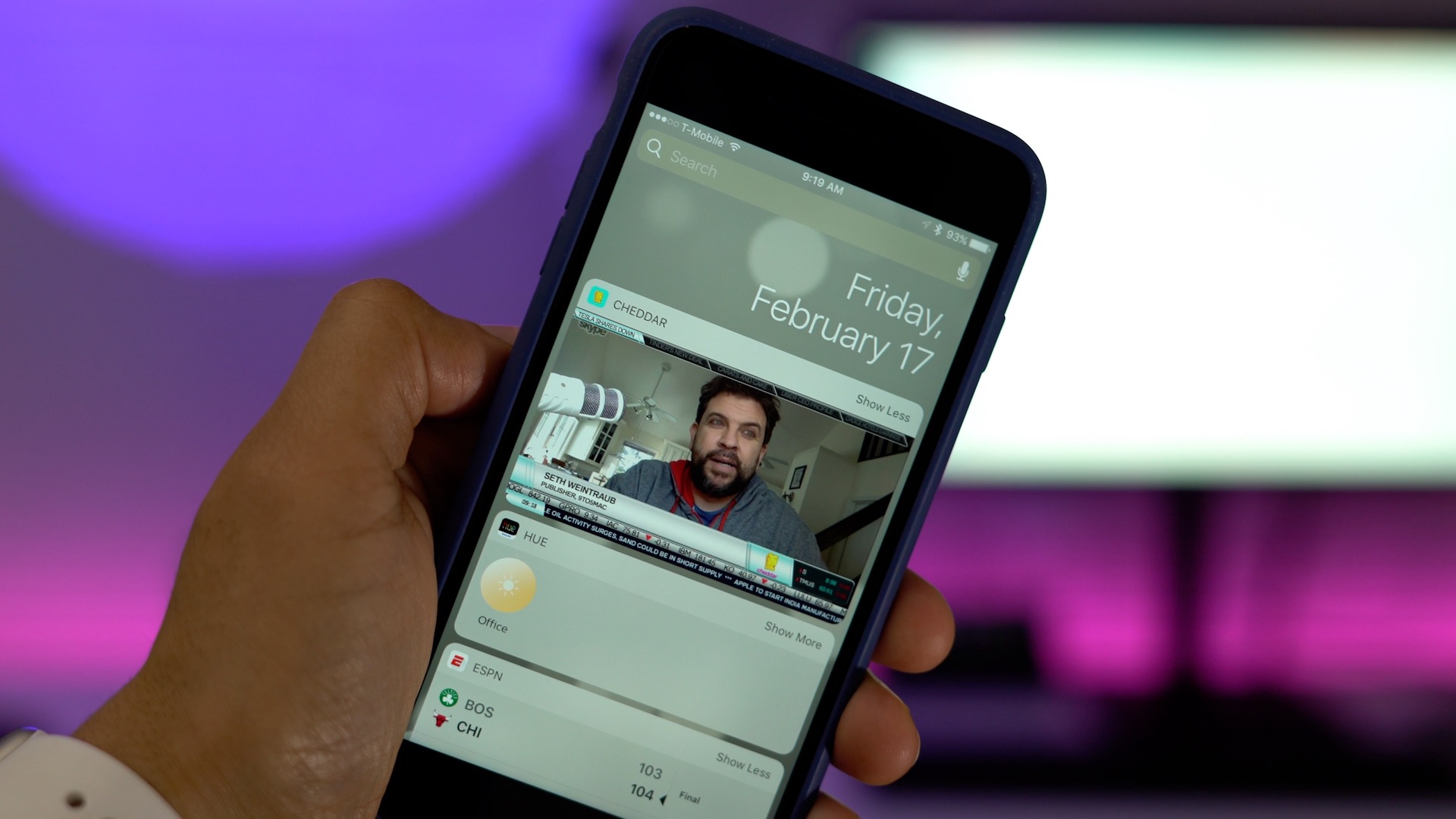 Cheddar is a unique video platform for catching up with the latest news in tech, media, and entertainment. In fact, our own Seth Weintraub has appeared on its live broadcasts several times, most recently, this morning. Broadcasted daily from the floor of the NYSE, the most recent update to the app brings live video support right within the Cheddar widget. It means you can tune in to live Cheddar broadcasts without even unlocking your phone.

Be sure to check out the previous Friday 5 for a look at a recently-released sketch book app with Apple Pencil support that has a lot of people talking. Also, be sure to recommend your favorite apps in the comments. We take note of recommendations and are compiling them for future editions of Friday 5.