How to stream the 2017 Oscars live on iPhone, iPad, Mac or Apple TV 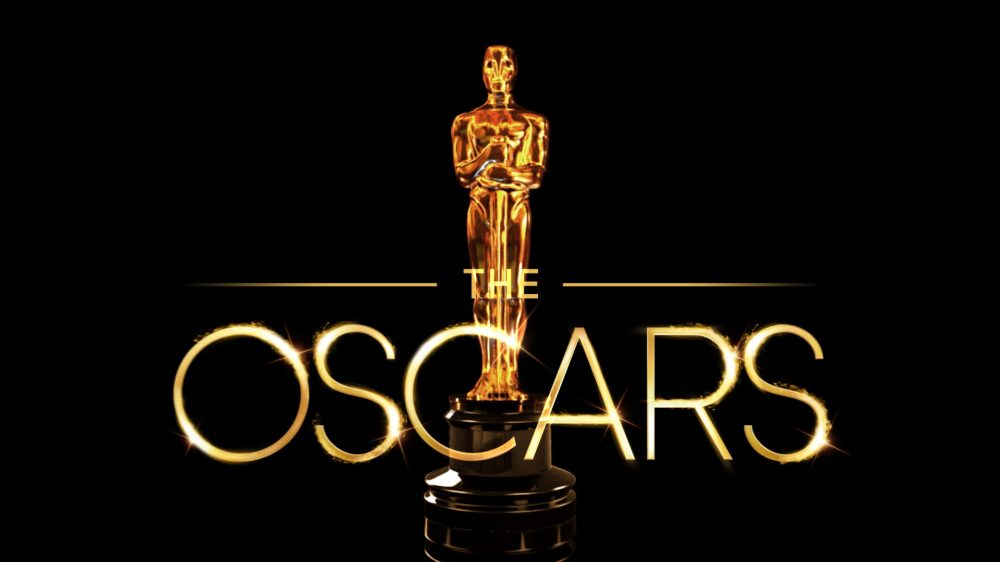 Continuing the season of award shows, the 89th Academy Awards kick off tonight in just a few hours. The show, shot live in Los Angeles, will be hosted by Jimmy Kimmel and highlight the best films of the past year. As we did for the Super Bowl and The Grammys, read on for a full breakdown on how to stream The Oscars…

The Oscars are broadcast on ABC and kick off at 5:30PT/8:30ET, though there’s some red carpet coverage before then if you that sounds of interest.

How to stream The Oscars on iPhone, iPad, Mac and Apple TV

As has been the case for the past few years, The Oscars aren’t the easiest awards show to stream, but there are a couple of options that we’ll explore below.

For starters, ABC is offering a live stream via its website and accompanying mobile and connected device apps. There are a host of restrictions that apply here, though. For one, you have to live one of the qualifying markets, which are Chicago, Fresno, Houston, Los Angeles, New York City, Philadelphia, Raleigh-Durham and San Francisco.

Furthermore, somewhat defeating the purpose of the stream, you’ll have to have an active cable login, as well. The provider list includes Comcast, Charter Spectrum, AT&T U-Verse, and DirecTV.

So basically, to qualify for ABC’s official live stream, you have to live in one of the qualifying markets and have a cable login or be able to get one from a friend.

There’s a little more hope if you’re a DirecTV customer. The company says that users in a handful of cities will be able to access the official ABC stream. Those cities are:

If you hit any of the qualifications, the ABC app can be downloaded from the App Store for free.

If you don’t qualify, an accompanying show will be streamed live on Oscars.com, the ABC app, the Academy’s Facebook page, and select Comcast devices. This show, called “The Oscars: All Access,” starts at 4PM PT/7PM ET and includes backstage footage, red-carpet interviews, and live look-ins to the show itself. It’s unclear how often this stream will cut to the main event, but it’s worth a shot if you’re trying to watch The Oscars without a cable subscription.

Other than these options, you’re best bet is to look for a less-than-legal stream from the typical sources or to bum off someone with cable and a TV.

One interesting tidbit about this year’s Oscars is the live action short film Timecode, which was directed by Juanjo Giménez and edited in Apple’s Final Cut Pro X. FCP.co sat down with Gimenez and asked some questions about the process:

What made you choose Final Cut Pro X to edit Timecode?

This is our first project with FCPX. PreviousIy we used to work with Premiere (and before with FCP7), but I wanted to try FCPX, and a tiny short film is a good opportunity to try things like that.

Are people surprised when you mention it was cut on FCPX, is it just a tool to cut with to you?

Not really. Only some people that know that we used to work with Premiere asked about it. But as I told you, I wanted to try, that’s the main reason.

What was it cut on? MacPro? MacBookPro?

The Oscars kick off tonight at 5:30PM PT/8:30PM ET. La La Land is expected to dominate, so tune in to see if that reigns true.