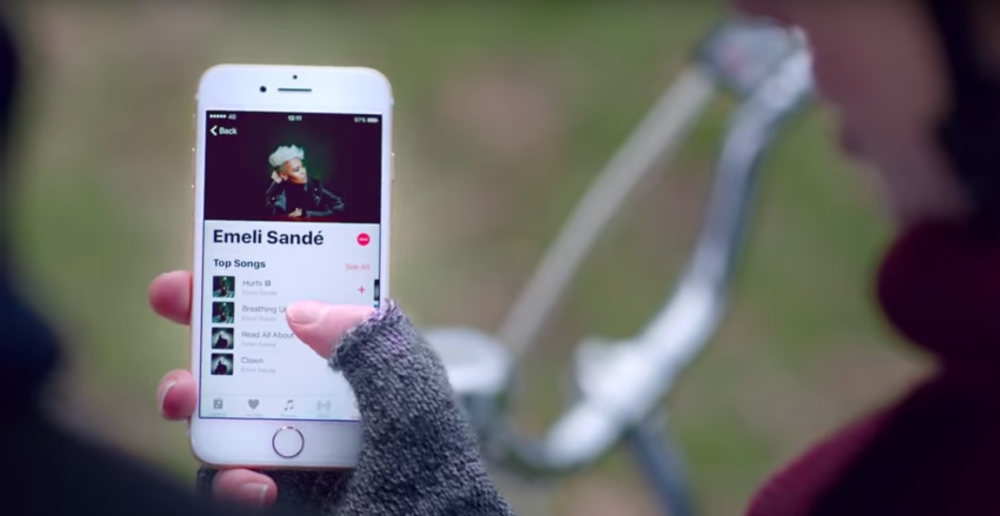 Both of the new advertisements are narrated by Apple Music’s U.K. head Julie Adenuga. The ads are fast paced, quickly switching between different artists. The ads also highlight specific Apple Music features such as Beats 1, curated playlists, and more. As is usually the case, Apple ends the ad by touting that you can try Apple Music for free for three months.

The best of British music, and beyond. 🏆✨ Press play on the BRITs with exclusive playlists, performances and more. Only on Apple Music.

Both of the new advertisements can be seen below. The pair of ads is soundtracked by One Bit vs Young Animal Hearts song “Outlier.” Let us know what you think of the new ads below.