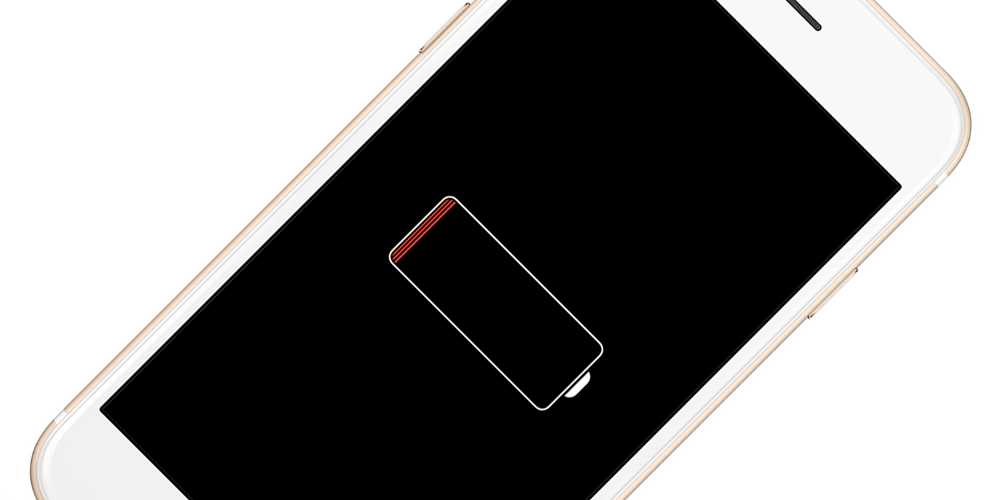 As noted by PCWorld, the team is led by John Goodenough, the 94-year-old who is responsible for the creation of the original lithium-ion battery. The new battery is being called an “all-solid-state” lithium-ion battery cell and is incombustible, meaning it won’t see in Note 7-like disasters.

Building on the enhanced safety, the new technology uses a new glass electrolyte solution that eliminates the “metal whiskers” that bridge the gaps between positive and negative plates when a battery is charged too quickly. These metal whiskers are often responsible for fires and explosions caused by battery shorts.

The researchers claim that the cells can be charged and then run down more than 1,200 cycles with low cell resistance. The cells will operate at temperatures as low as -4 degrees Fahrenheit, they said.

At this point, it’s hard to tell when this new battery technology could make its way to future devices. However, this it won’t be limited to smartphones, but rather can be applied to electric cars, power banks, and much more.

It very much seems that this new all-solid-state battery technology solves many of the problems associated with modern-day lithium-ion solutions. It’s more powerful, safer, and the same size or even smaller.

Currently, The University of Texas Office of Technology Commercialization is negotiating license agreements with other companies in the battery industry.