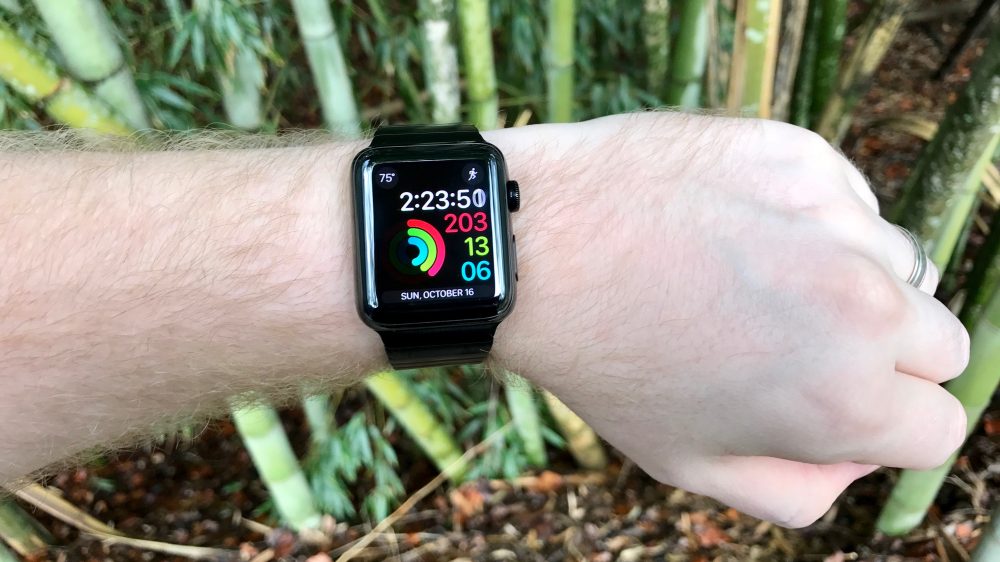 The Apple Watch has notably caused smartwatch efforts by other companies to fail, and a new profile from Fast Company details the impact Apple had on Samsung’s efforts in the category. The report explains that it all started back in 2011, when it was first rumored that Apple had an interest in developing a smartwatch.

Once those rumors emerged, Samsung executives reportedly began thinking of how to best compete with Apple’s efforts, and ideally, beat Apple to the market. From the start, Samsung decided to place a focus on health features, fearing that the Apple Watch would otherwise have an immediate advantage with “advanced, clinical-grade biosensors.”

In typical Samsung fashion, sources say, the executives in Korea wanted Samsung to beat Apple to the market with its own advanced health wearable. “They especially wanted to get a product announced before the Apple Watch was announced,” one engineer told me.

You might remember back in May of 2014, when Samsung showed off its Simband wearable that could be fitted with a custom set of health sensors. This device was believed by many to be Samsung’s Apple Watch competitor – a year before the Apple Watch was announced.

Samsung’s event was held a week before WWDC in 2014 as the company feared Apple could unveil Apple Watch at that developer conference. The team working on Samsung’s Simband wearable was pushed right up to the day of the event, to simply create a single working prototype.

As we now know, the Apple Watch wasn’t announced until September of 2014 and released the following April. Samsung, however, says that the Simband wasn’t meant as a response to the Apple Watch rumors and expectations, but rather a way to play offense rather than defense:

The one current Samsung executive I spoke to for this story, Francis Ho, vice president at the Samsung Innovation and Strategy Center (SSIC), denies that Simband was a defensive act against Apple, at least from his vantage point in Silicon Valley. “No one really knew what they were going to do, to begin with,” Ho told me. “So we were much more interested in playing offense than defense.”

Following Samsung’s event in May of 2014, the company continued work behind the scenes on Simband and showed off a much more advanced and stable version of the wearable at a November developer event. For the most part, that was the last time Samsung addressed Simband publicly and even that event was overshadowed by the Apple Watch, which had been announced two months prior.

For the Simband/SAMI initiative at SSIC, the announcement of the Apple Watch was when “the air went out of the tires,” as one engineer put it. The project lost much of its reason for existing.

Since then, the Simband team has seemingly stepped out of the limelight. Key engineers and researchers left the project and no one really asks any questions about its future. Some at Samsung, however, still have big plans for the initiative, including Francis Ho, VP at Samsung’s Innovation and Strategy Center:

Ho still has big plans for the application of Simband in clinical settings, too. He doesn’t have to hesitate to think when he describes what success might look like: “It’s rolled out; maybe it’s approved by some reimbursement plan, maybe it’s sponsored by your employer, and we have it [available] to millions of people,” Ho told me. “That’s our dream.”

Essentially what happened here is that Samsung overestimated the potential of Apple Watch and misjudged when the device would be unveiled and what sort of health tracking features it would offer. The company had planned to preemptively strike a blow to Apple’s efforts, but because of the shaky first demo and lack of clear focus, the Apple Watch overshadowed.

This isn’t the only device the Apple Watch has put to rest, either. Microsoft was also believed to be working on an iOS-compatible fitness band in 2014, but because of the Apple Watch’s unveil, it was also overshadowed. The device did ultimately hit the market, but if you’re like me, you probably couldn’t name one time you’ve seen somebody actually using one.

The full Fast Company report is an interesting read. Check it out here.