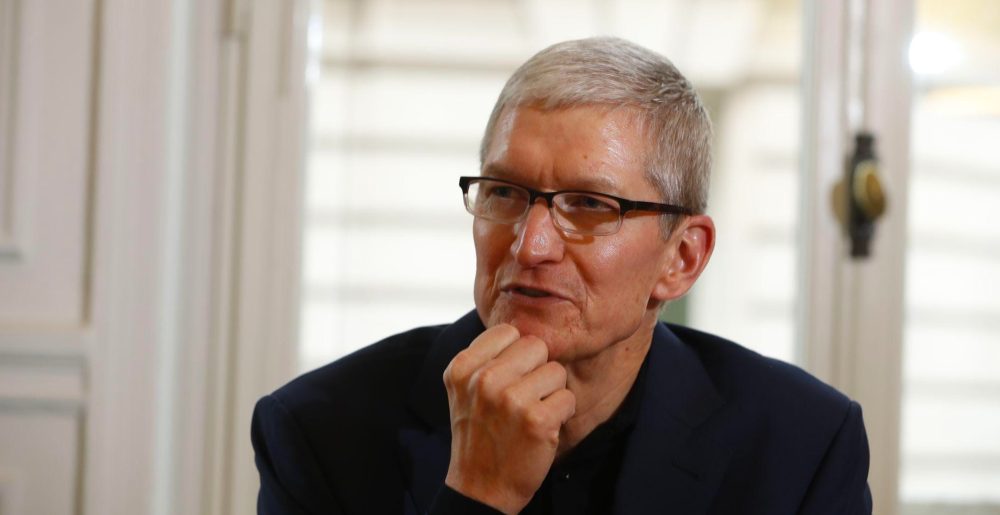 Following the announcement that Apple will be building two more research and development centers in China, CEO Tim Cook gave a speech at the China Development Forum. This year marked Cook’s first appearance at the event, which is sponsored by China’s central government.

In the hourlong speech, Cook touched on a variety of topics, including globalization and user privacy.

As noted by The Wall Street Journal, a central point of Cook’s speech was globalization. Cook explained that in general, globalization is “great for the world,” but that the problem is the benefits aren’t evenly distributed within countries.

Cook was quick to note, however, that retreating from globalization altogether isn’t the solution and that when counties isolate themselves, it’s not good for citizens:

“I think the worst thing would be to—because it didn’t help everyone—is to say it’s bad and do less of that,” said Mr. Cook. “I think the reality is you can see that countries in the world…that isolate themselves, it’s not good for their people.”

Cook, according to CNBC, encouraged China to continue making itself more open to the world:

“I think it’s important that China continues to open itself and widens the door if you will,” said Cook, speaking at the government-sponsored China Development Forum.

Cook went on to address the topic of user privacy, something that companies often are hesitant to bring up in relation to China. Cook spoke very broadly during the speech, explaining that Apple uses end-to-end encryption to prevent “hackers and so forth” from accessing data.

Mr. Cook spoke in general about data privacy on Saturday, saying Apple encrypts data end-to-end to prevent “hackers and so forth” from accessing it.

“We think that an individual should own their data and should be able to control their data,” Mr. Cook said.

Tim Cook’s comments on globalization come as Apple is facing increased pressure to move some of its manufacturing to the United States. While Cook didn’t address the topic specifically during his speech in China, his comments seem to reflect his viewpoint that China has a strong and developed manufacturing infrastructure and labor force.

Cook will continue his time in China by introducing China’s “top internet regulator, Xu Lin” in a closed-door meeting between executives. The discussion is said to focus on security and internet regulation, though it’s unlikely we’ll learn too much about what is said.