Everything you need to know about Apple's CEO 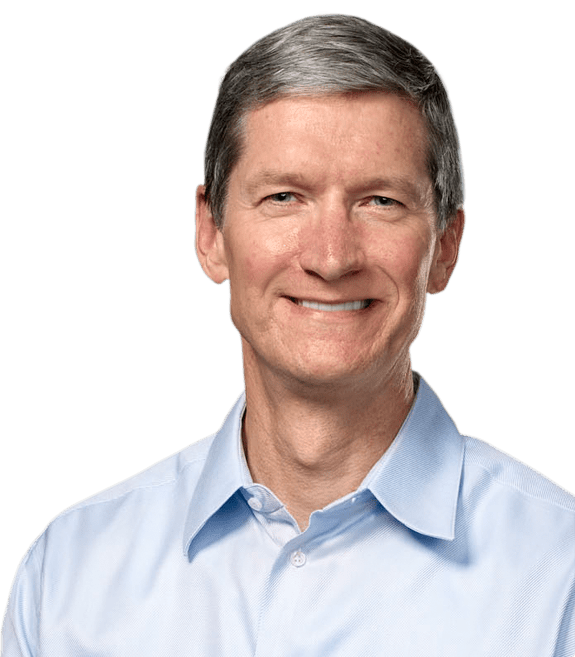 Tim Cook was appointed CEO in 2011 when Steve Jobs stepped away from the company as his health worsened. Cook was handpicked by Jobs to be his replacement, having served as a close friend of Jobs during their entire career together.

A graduate of Auburn University with a degree in industrial engineering, Cook earned his Masters from Duke University’s School of business. Prior to joining Apple, Cook spent 12 years at IBM, then served as the Chief Operating Officer of Intelligent Electronics. He then had a short stint at Compaq.

Cook first joined Apple in 1998 after being recruited by Jobs. Cook remarked in a commencement address at Auburn University that, five minutes into his interview with Jobs, he knew he wanted to join Apple. “My intuition already knew that joining Apple was a once in a lifetime opportunity to work for the creative genius,” he remarked.

At Apple, Cook started out as senior vice president of worldwide operating. He served as interim CEO in 2009 while Steve Jobs was on medical leave. In 2011, Cook again stepped in to lead day-to-day operations while Jobs was ill, before ultimately being named CEO permanently just before the death of Jobs.

Cook has been very outspoken on a variety of social issues, including the need to protect user data and privacy, as evident by his vocal refusal to unlock an iPhone used by one of the San Bernardino gunmen. Cook has also voiced his displeasure with controversial legislation that enables LGBT discrimination in a handful of states in the United States. Likewise, Cook has frequently called on the United States Congress to pass LGBT protection legislation. He became the first openly gay CEO of a Fortune 500 company in 2014, as well. Cook has led Apple in the San Francisco Pride Parade in recent years.

View all Tim Cook-related articles below:

With iOS 14.5, which Apple will release today, iPhone owners will have the option to explicitly choose whether to let apps like Facebook track them across other apps. A new profile from the New York Times today elaborates on how Mark Zuckerberg and Tim Cook became foes due to Apple’s privacy push.

END_OF_DOCUMENT_TOKEN_TO_BE_REPLACED

Tim Cook: Epic wants to turn the App Store into a ‘flea market’

END_OF_DOCUMENT_TOKEN_TO_BE_REPLACED

The US Senate Judiciary Subcommittee on antitrust has been planning a hearing over app store concerns “for weeks” with Apple and Google two of the primary companies involved. Now a new letter to Tim Cook from Senators Amy Klobuchar and Mike Lee says that Apple has “abruptly” backed out of sending a witness for the hearing this month after previously engaging with US Senate staff and that the choice is “unacceptable.”

END_OF_DOCUMENT_TOKEN_TO_BE_REPLACED 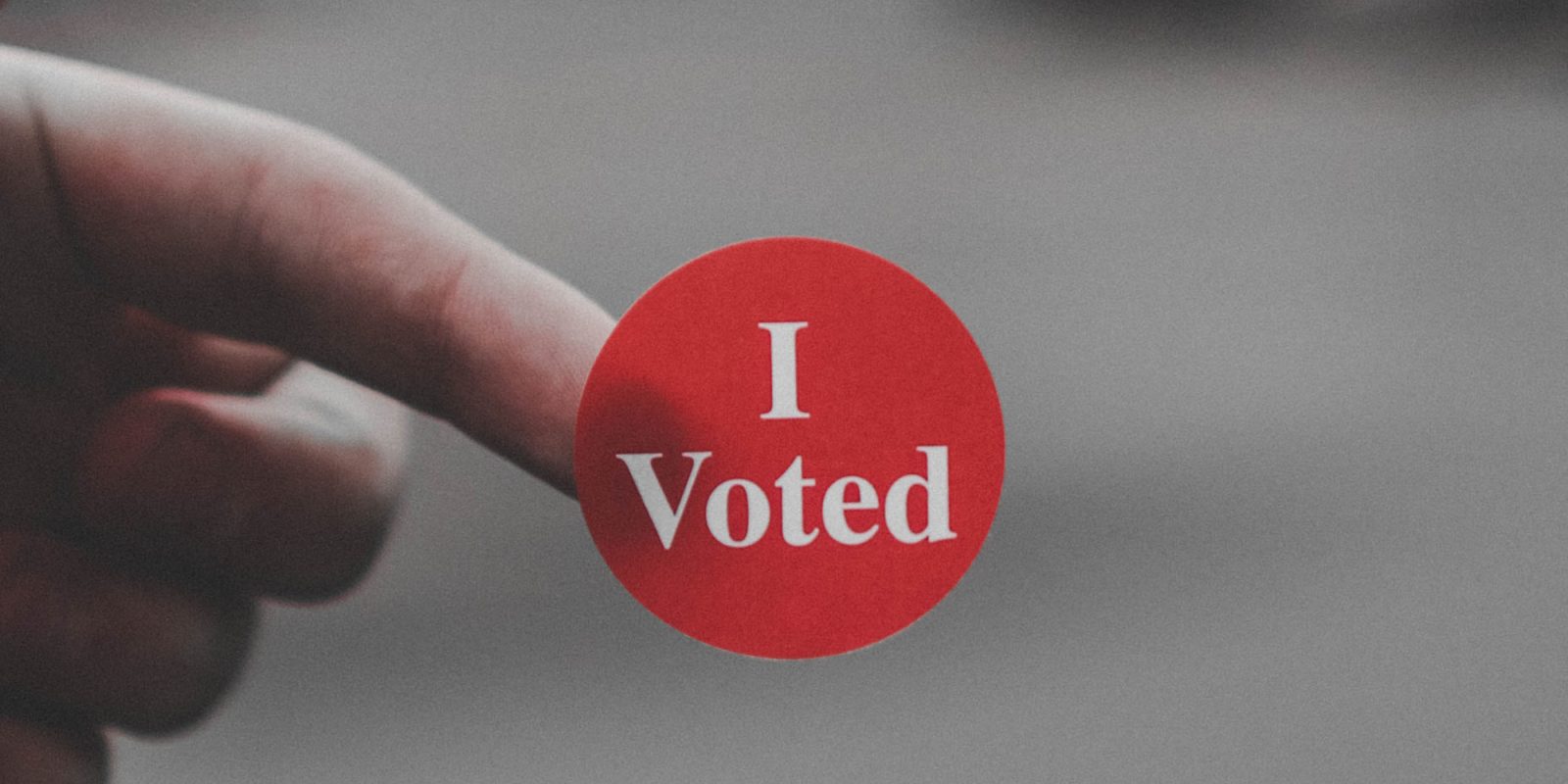 Among the topics discussed in a recent NYT interview with Apple CEO Tim Cook was the idea of voting on iPhones. Cook argued that using smartphones to make voting easier and more convenient could help solve the problems of low voter turnout and voter suppression.

END_OF_DOCUMENT_TOKEN_TO_BE_REPLACED 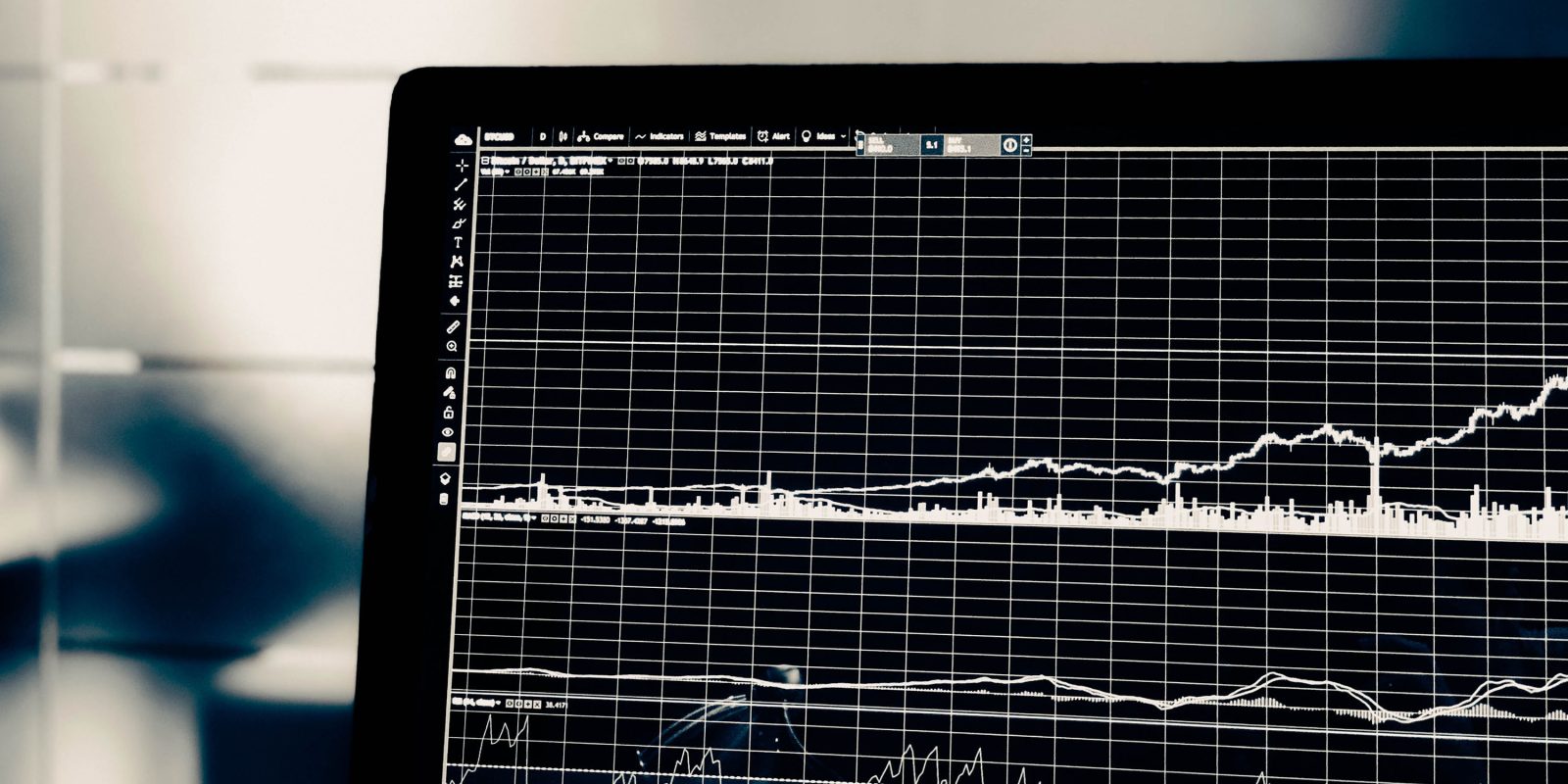 The UK government’s introduction of digital taxes on companies like Apple and Google could provoke a new trade war between the US and UK.

The digital taxes apply to online products sold within the UK such as App Store purchases, and have been estimated to total of almost a billion dollars a year …

END_OF_DOCUMENT_TOKEN_TO_BE_REPLACED

Tim Cook was interviewed today on journalist Kara Swisher’s Sway podcast. Apple’s CEO talked about his admiration for Tesla and its lead in electric vehicles and noted that he “probably” won’t be at Apple in 10 years’ time. Another thing Cook talked about was AR and its role in Apple’s future.

END_OF_DOCUMENT_TOKEN_TO_BE_REPLACED

Drones to prevent bird eggs from hatching near airfields in US