Will this year’s hardware updates be enough to return the iPad to growth? [Poll] 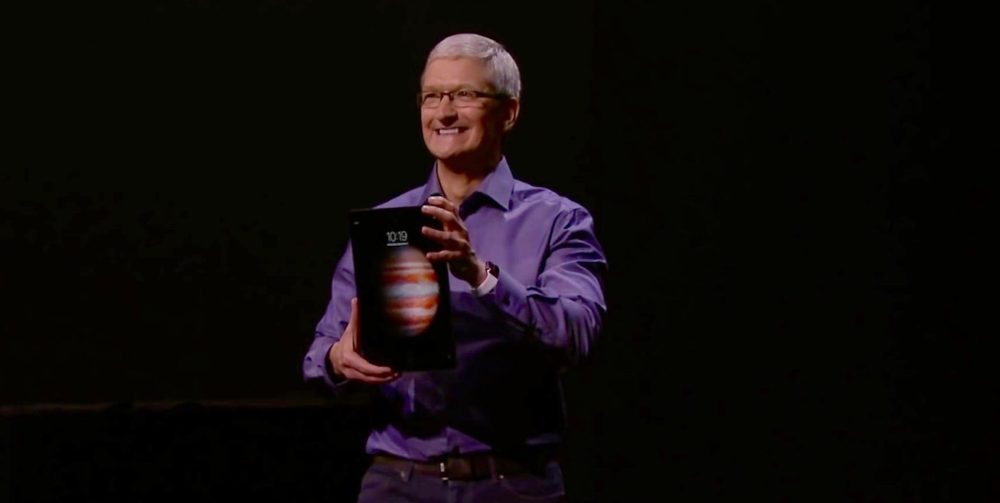 Yesterday, we rounded up everything we currently know about Apple’s planned iPad updates for this year. We noted of a new 10.5-inch iPad Pro, refreshed 9.7-inch and 12.9-inch iPad Pro models, and perhaps a refreshed, affordable 9.7-inch model, as well.

With all of that in mind, however, are hardware updates enough to return the iPad to growth?

The iPad has been declining over recent quarters. The device, which was originally unveiled back in 2010, isn’t selling at the rate it once was, and there are many different arguments as to why this is the case.

Some argue that hardware is the problem, pinpointing the device’s struggles on the lack of things like an included physical keyboard. Others, however, blame the struggles on price; saying the iPad is just too expensive to compete.

Perhaps the argument I see most often is based on software, with people blaming iOS for the iPad’s lack of success. Many have argued that iOS is simply not capable enough to turn the iPad into the PC replacement that Apple had hoped.

Apple, of course, constantly attempts to combat the iOS naysayers. Most recently, the company launched a new ad campaign for the iPad Pro attempting to highlight the benefits of an iPad over a PC. The ad series focuses on user tweets and is primarily running on social media. Tim Cook himself has also shot down many iPad skeptics. In 2015, the Apple CEO argued that the “underlying data” supported that the iPad would soon return to growth. He pointed to things like Apple’s IBM partnership, future products sill in the pipeline, and more as to reasons why the iPad’s decline was temporary.

For full reference, below is a graph of the iPad’s performance over time. As you can see, the iPad really peaked during Q1 of 2014, which represents the holiday shopping season of 2013. 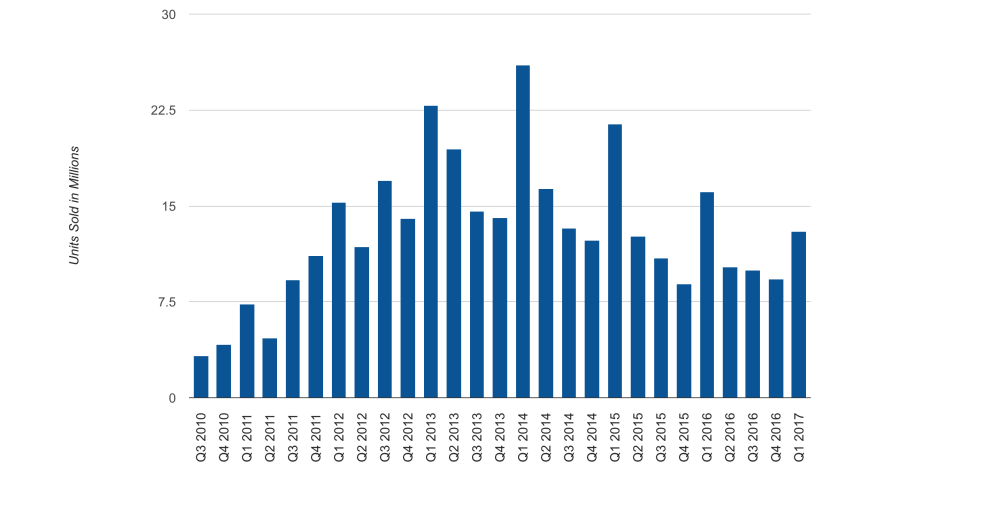 With this in mind, what do you think? Will this year’s hardware updates be enough to save the struggling iPad? Or is software what’s lacking? Let us know in the poll above and comments below.