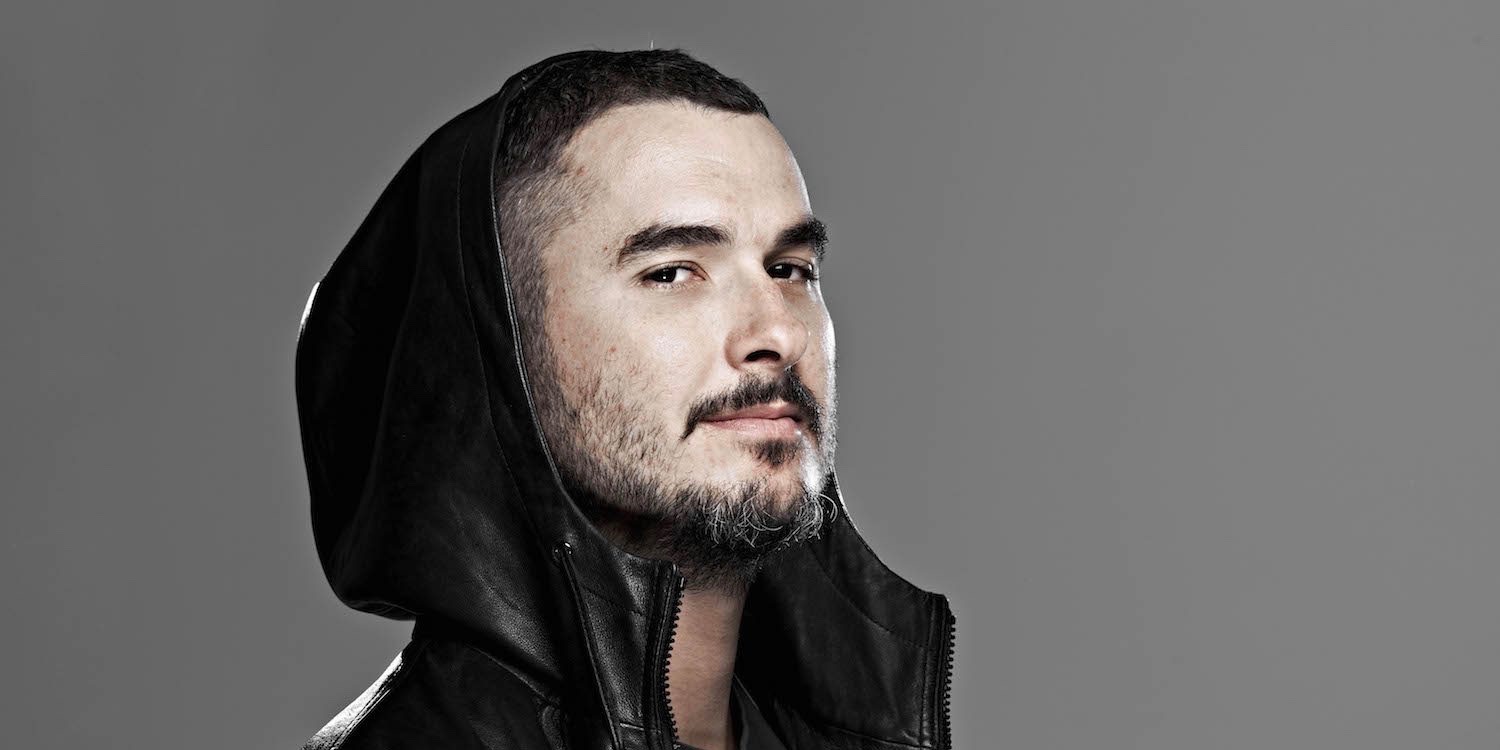 In a newly released interview with CNET from SXSW 2017, Zane Lowe breaks down some of his beliefs on where music is headed in regards to Apple Music and Beats 1. The interview takes Lowe’s music keynote talk a bit further into understanding how he believes the streaming service integrates into the quickly moving world of music.

Starting off the interview, Lowe explains that when Beats 1 started they were coming from the perspective of the traditional radio model. Now that services like Apple Music have had time to normalize, the new model  is now “streaming.” According to Lowe,

Imagine Apple Music as a store. We’re the front window. We’re the thing you see by the counter. We try and put music into a frame that makes you more excited about it, more than just its existence.

In keeping with that excited energy Lowe explains because of the way that music distribution works now “most records are out all at the same time.” This pushes him and the team to pay attention to how they are presenting the music, and how they can “make noise for that artist and make as much noise as possible.”

Lowe even took a moment to step back to an earlier statement on whether or not Apple even needed Beats 1. Explaining that there is a process of discovery to it all, he states that the process is what matters. With regards to reports of multiple other Beats channels (Beats 2, 3, 4, and 5) Lowe mentions those discussions are ongoing at Apple right now.

One of Apple Music’s most glaring differences between Spotify at the beginning was the absence of curated playlists. As Apple eventually released their versions of personalized playlists, it appeared as though they recognized an area of opportunity. In the interview with CNET, Lowe explains that every aspect of the service is “a part of streaming.” Whether that’s the “integrated playlists on radio”, or “radio as a playlist” Lowe states that to him “it’s all just music.”

Zane Lowe’s full SXSW 2017 keynote can be seen below.