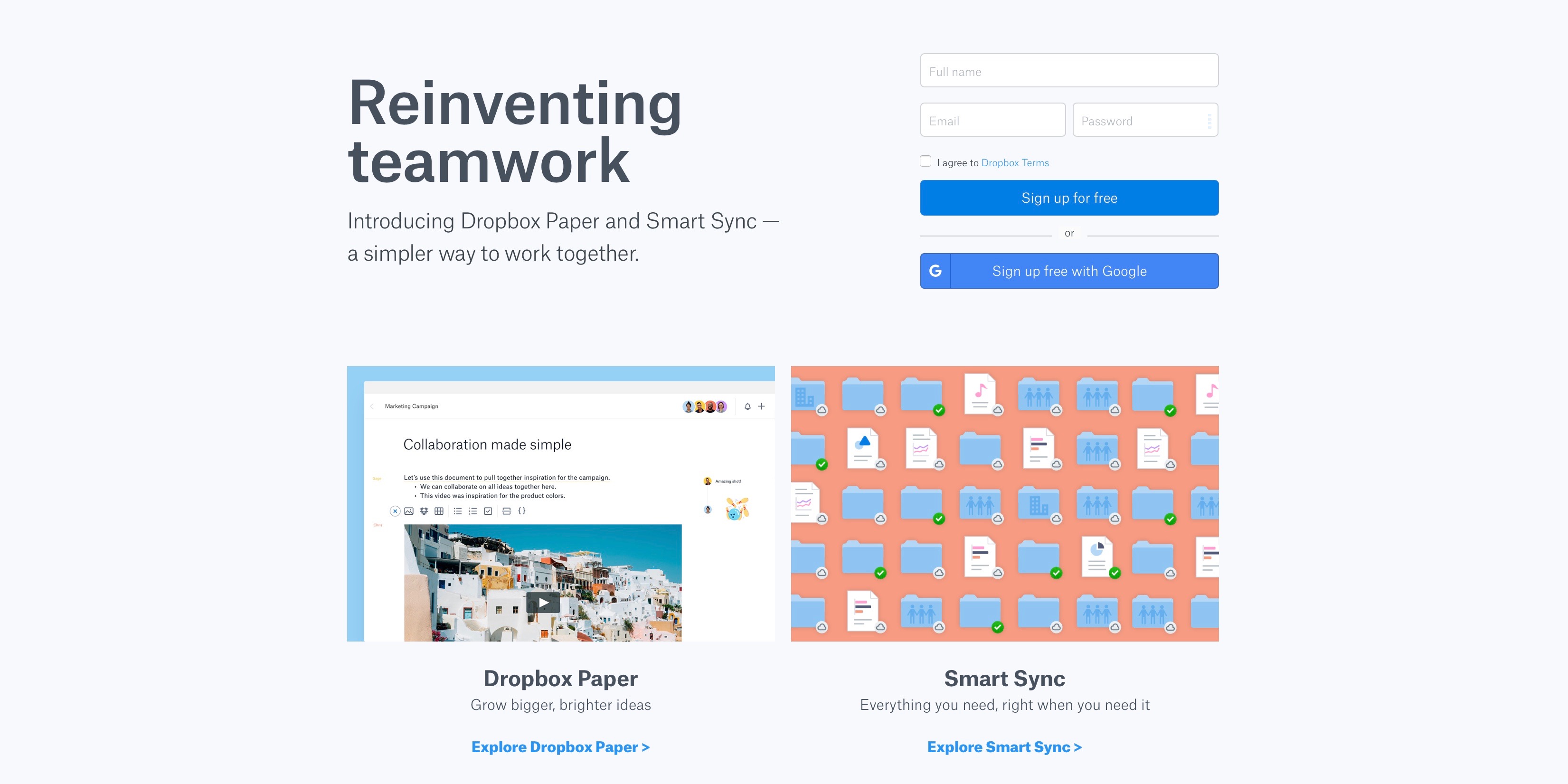 Dropbox is expected to close on a new $600M credit line as soon as Monday as expectations grow that the successful startup may be ready for an IPO this year.

A Bloomberg report shares that the new credit line will be coming from JPMorgan Chase & Co. and five other banks. People close to the matter said the increased financial resources will give Dropbox flexibility as it considers an IPO, which the established startup may be ready for by the end of this year.

However, Dropbox may take its time after considering its performance, finances, and noting IPO’s such as its competitor Box Inc.:

Box Inc., a rival file-storage company, went public in 2015. After popping on the first day of trading, Box lost 40 percent of its market value over the course of that year. Dropbox’s private investors soon began scrutinizing the startup more closely, and mutual fund backers wrote down the values of their stakes.

Dropbox is nearing profitability and most recently had an annual revenue of $1B.

Dropbox has said it’s not in a hurry to go public and that the business is nearing profitability. The company is cash-flow positive, with annualized revenue of more than $1 billion, Chief Executive Officer Drew Houston said last summer.

Dropbox recently released updates to its plans and services with a focus on business customers. Bloomberg notes that change along with shifting from relying Amazon’s services to building its own data centers as two positive moves for growth.

Dropbox has shifted to focus on selling its cloud service to larger businesses, which has helped boost revenue. It has also cut costs, partly by building data centers instead of relying on Amazon.com Inc.’s cloud storage. Dropbox’s growth is encouraging, and its cash generation is impressive compared with most other unicorn businesses, said a banker close to the deal.

Unnamed sources shared that banks will see a Dropbox IPO as a safer investment when compared with Snap Inc. with regular subscription revenue and more predictable cash flow. Additionally, the new $600M credit line is not in addition to a previous $500M line but rather replacing it. From an individual user perspective, 9to5Mac’s Ben Lovejoy has written a cloud services comparison.