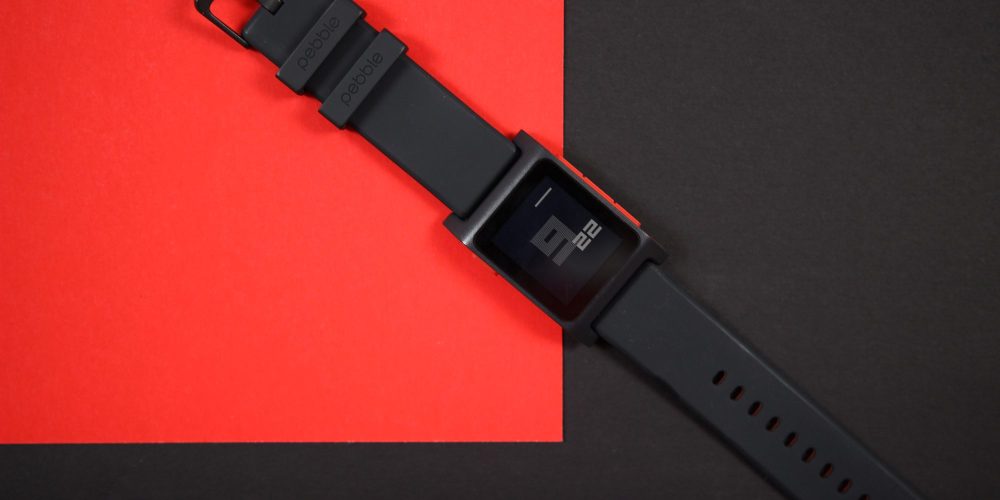 Last December, Pebble was acquired by Fitbit with all future hardware plans being canceled. Since then, however, there have been questions about the fate of existing Pebble devices on the market. Now, Pebble has pushed an update to the Pebble app on iOS and Android to ensure that existing smartwatches will keep working…

Pebble detailed the update in a blog post, explaining how it essentially eliminates any reliance that its smartwatches had on Pebble’s cloud services. The update ensures that when Pebble’s servers shut down following the Fitbit takeover, smartwatches already on the market will continue to work.

Additionally, Pebble says that the update ensures that users will be able to side-load applications and future firmware versions to their smartwatch, even without server access.

Pebble described the update on its developer blog:

Today’s updates to the Pebble apps for iOS and Android liberate them from past dependency on cloud services. Freeing the ecosystem from these dependencies means Pebble smartwatches can operate normally, even if online servers are not accessible for any reason.

For example, if a Pebble authentication server can’t be reached, the mobile apps will let Pebble devices keep working. The login process can be skipped, apps can be side-loaded, and the latest watch firmware (including language packs) can be installed.

This approach isn’t necessarily perfect, though. For instance, crucial features of Pebble smartwatches such as dictation, messaging and weather rely on Pebble’s cloud services.  Pebble, however, hasn’t addressed how these features will continue to work without access to its servers.

In addition to reducing reliance on the cloud, the update also removes some features. For instance, Pebble says that the update removes the ability to suggest new features, as well as heath data collection and various telemetry reporting.

It was officially announced last December that Fitbit was acquiring the software assets of Pebble. The company also discontinued all future hardware plans. While financial details of the deal are still unclear, Pebble had said at the time that its existing watches would work normally “for now.” Todays’ update seems to lay the foundation for the watches to continue functioning, even without Pebble’s servers.