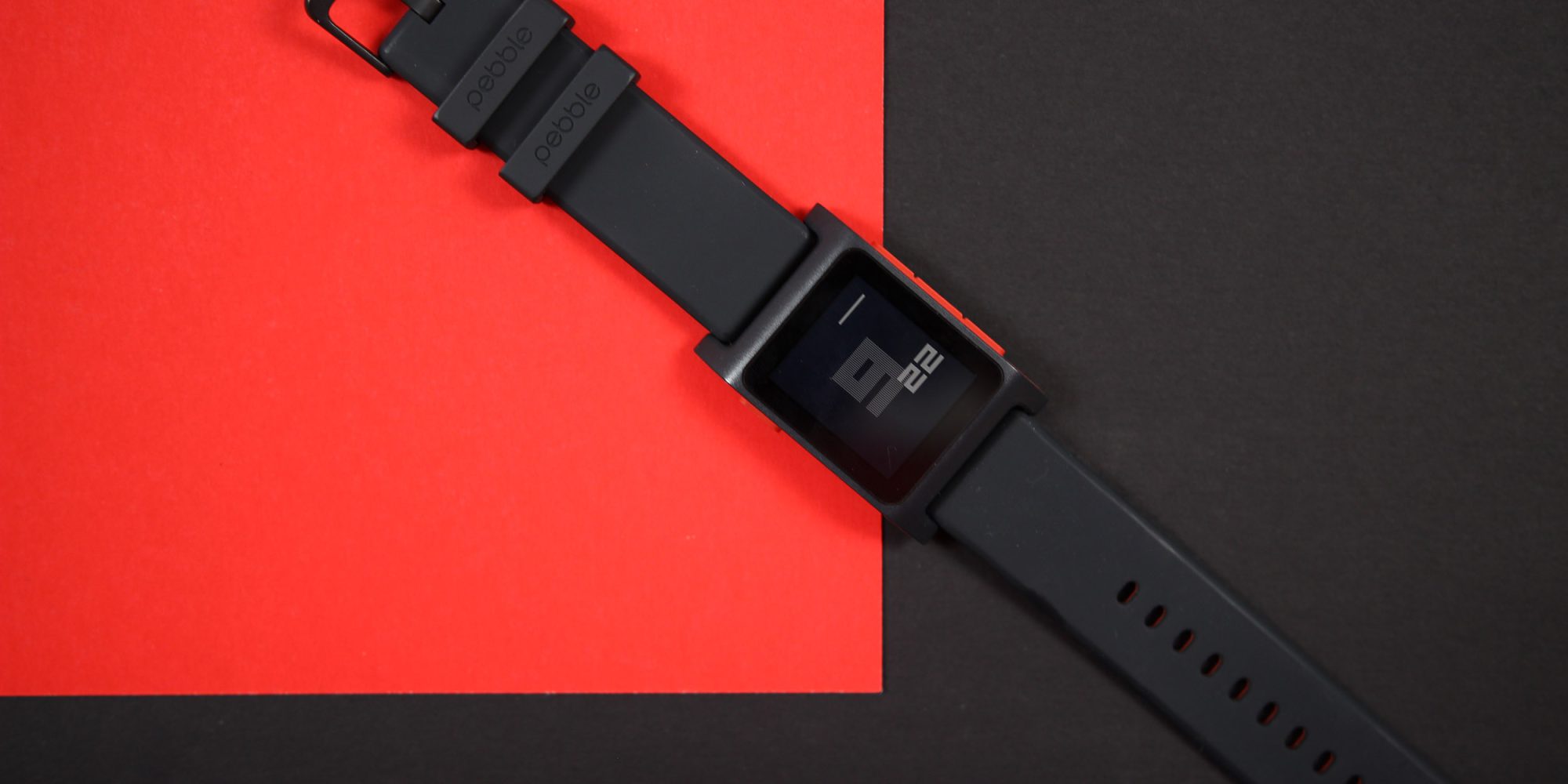 Following several reports over the past few days, both Pebble and Fitbit have officially announced this morning that Fitbit will acquire Pebble’s software assets as the smartwatch maker is dissolved. The acquisition excludes all hardware.

Neither company has confirmed details of the arrangement, reported to land at approximately $40 million, but the official announcement does clear up what Fitbit will get out of the deal and what will lie in the future for Pebble’s hardware. For Fitbit, this acquisition brings talented software developers skilled in platform and application development, to be used to improve the software on Fitbit’s hardware. Pebble’s developers will work alongside Fitbit’s current development team. James Park, CEO and co-founder of Fitbit had the following to say on the deal.

With basic wearables getting smarter and smartwatches adding health and fitness capabilities, we see an opportunity to build on our strengths and extend our leadership position in the wearables category. With this acquisition, we’re well positioned to accelerate the expansion of our platform and ecosystem to make Fitbit a vital part of daily life for a wider set of consumers, as well as build the tools healthcare providers, insurers and employers need to more meaningfully integrate wearable technology into preventative and chronic care.

From Pebble’s side of things, this acquisition spells the end of the company. In a blog post this morning, Pebble founder Eric Migicovsky explained that, “due to various factors,” Pebble could no longer operate as an independent operation. Pebble’s developers will move to Fitbit while development and manufacturing on Pebble’s hardware products will be ceased.

The Pebble Time 2 and Pebble Core have both been canceled with backers from Kickstarter and those who pre-ordered will receive full refunds over the next 4-8 weeks with no action required. Anyone who pre-ordered a Pebble 2 smartwatch and was not charged for it will also have their orders canceled.

Migicovsky further explained that Fitbit’s acquisition of Pebble felt “natural” since the two companies shared many of the same values when it comes to wearables — namely long battery life, cross-platform compatibility, and somewhat utilitarian designs.

The deal completed on December 6th. Pebble will continue to answer questions regarding its hardware through its support site.