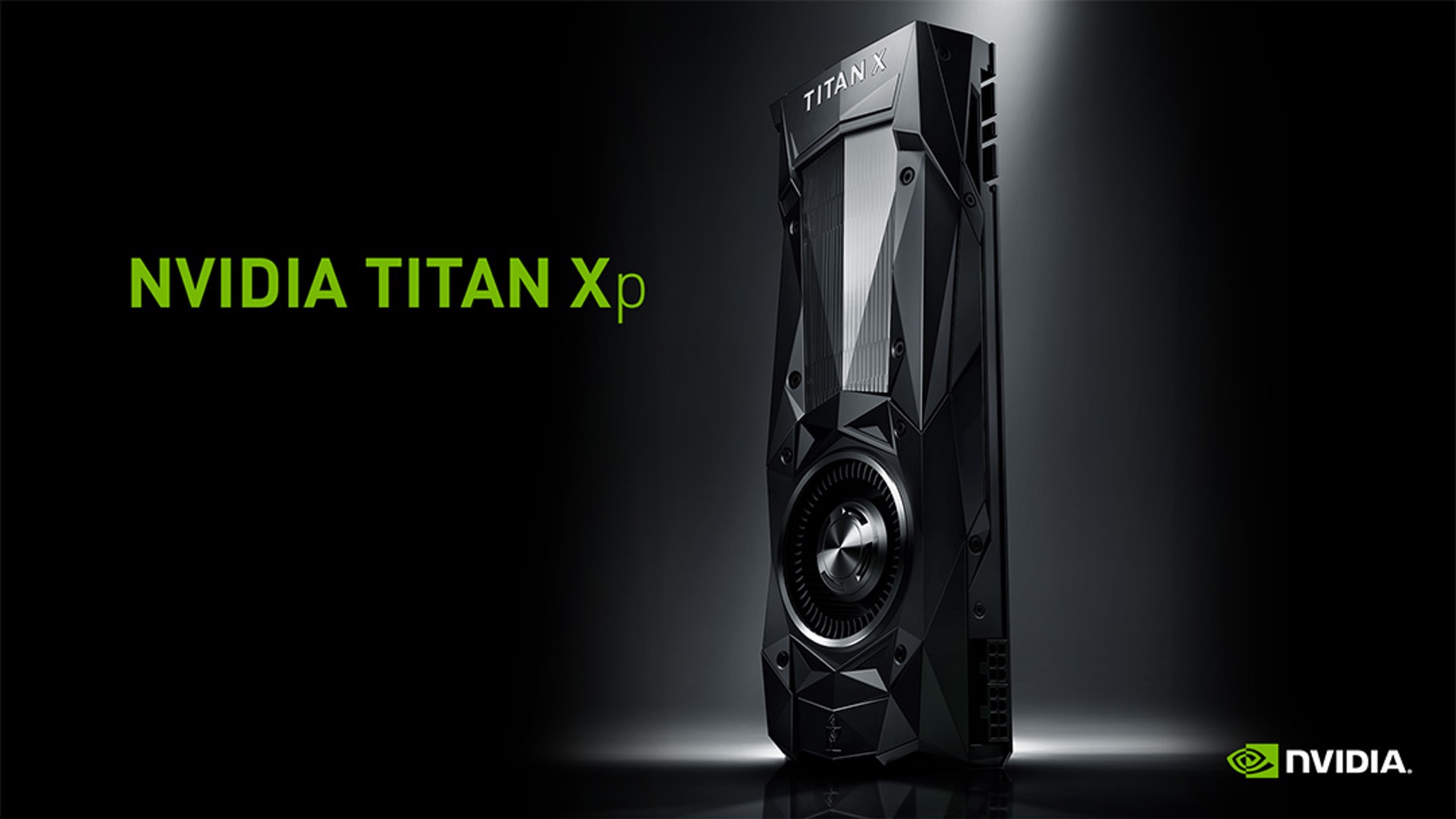 Big news on the GPU front today for Mac users. Along with the announcement of its new ridiculously powerful Titan Xp GPU, Nvidia announced that new beta Pascal drivers are coming next week for the Mac.

This is great news for eGPU users and for those interested in building a Hackintosh. It also bodes well for the future of the upcoming modular Mac Pro.

Here are the stats for the new Titan Xp GPU:

The Titan line now takes its rightful place at the top of the heap shortly after the announcement of the GTX 1080 Ti.

More importantly, for Mac users, Nvidia is focused on delivering needed the latest GPU power to the Mac community:

Speaking of users, we’re also making the new TITAN Xp open to the Mac community with new beta Pascal drivers, coming this month. For the first time, this gives Mac users access to the immense horsepower delivered by our award-winning Pascal-powered GPUs.

This is an extremely exciting revelation for Mac users who require the power provided by the latest graphics architecture. Currently Mac users are limited to Maxwell GPUs from the company’s 9-series cards, but next week we’ll be able to finally experience Pascal, albeit a $1200 Pascal model, on the Mac.

We have reached out to Nvidia for a statement about compatibility down the line with lesser 10-series cards, and I’m happy to report that Nvidia states that all Pascal-based GPUs will be Mac-enabled via upcoming drivers. This means that you will be able to use a GTX 1080, for instance, on a Mac system via an eGPU setup, or with a Hackintosh build. Exciting times, indeed.