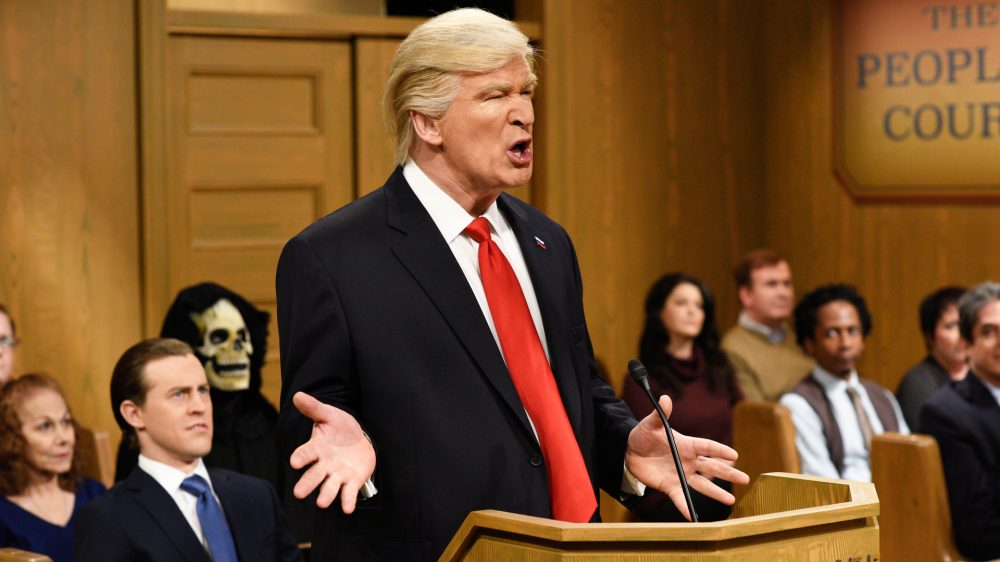 As part of a broader push in late night TV advertising, Saturday Night Live is partnering with Apple to create commercial content. According to a report from Variety, Apple has agreed to a deal with SNL for humorous commercial content starring cast members from the show…

The report explains that SNL has also inked a deal with Verizon for a similar partnership. This deal will see Saturday Night Live “Weekend Update” anchor Colin Jost write a commercial spot for the carrier, while the ad itself will star Kenan Thompson.

At this point, it’s unclear as to what Apple’s plans are for its advertisement. Today’s report claims that the Verizon and Apple will be different in appearance, but specifics are still unclear and Apple has yet to comment.

Apple has struck a deal with NBC to have “Saturday Night Live” create commercial content slated to appear in a few weeks’ time. The show’s work for the large consumer-electronics company will look different than its Verizon efforts, according to two people familiar with the situation.  Apple did not respond to queries seeking comment.

SNL’s new ad initiative comes as it looks to give viewers an incentive to tune in live rather than watch clips online the next morning. Loren Michaels explains that in a world where there is so much media, brands and shows and must differentiate in order to stay alive:

“Everyone is struggling now in a world where there is so much media,” Michaels told Variety. “We are all competing for sponsors, and everything is being reinvented. ‘SNL’ has been reinventing itself from season two.”

“Comedy is a big force in the culture, and I don’t think there’s a lot of over thinking about doing commercials as there was in the late ’60s and early 70s,” Michaels said. “When I grew up, it was like Jack Benny for Jell-O or Bob Hope for Chrysler or Texaco Star Theatre.”

Apple’s partnership with SNL will surely be a notable one given the success of this year’s SNL season. The new Verizon and Apple ads are said to air on April 8th and April 15th, but it’s unclear which weekend will see which company’s ad.