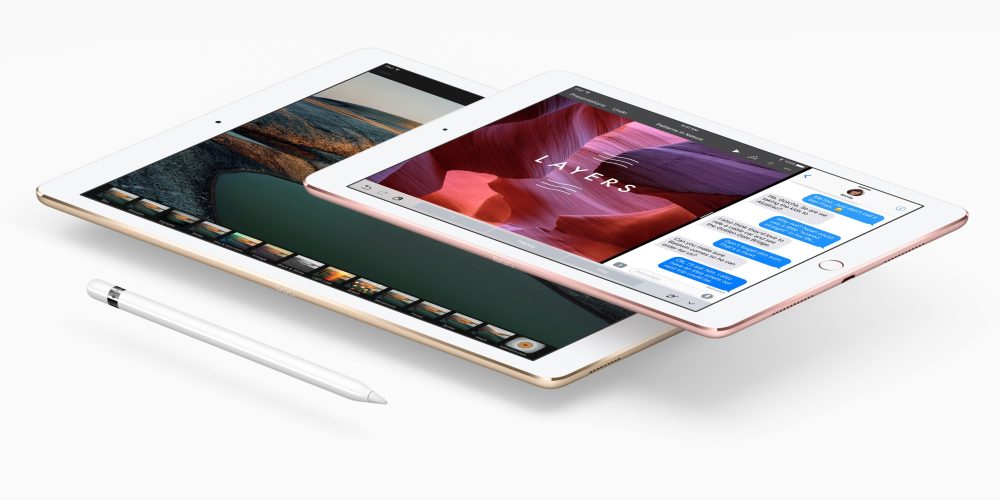 Just in time for the 2017 playoffs, the NHL has partnered with Apple to supply coaches with iPad Pros. According to an AP report, NHL coaches are being given three iPad Pros for their bench, while arenas have also been outfitted with additional iPads and Macs…

The report explains that al 16 playoff arenas have been setup with iPad Pros and Macs in an effort to provide real-time video capabilities to players, coaches and coaches. The NHL first started testing iPads late during the regular season and offer both replay capabilities and support for giving players immediate feedback on their performance.

“By the time the player gets off his shift, that content is available within a minute, I guess, from the time it actually took place,. Today generally speaking a lot of that would be done between periods and there’s a limited amount of time. … This kind of gives the coaches and the players real-time access so that they can make adjustments.”

This isn’t the first time Apple has partnered with a sports league for use of the iPad. Last season, Apple cracked a deal with the MLB to use iPad Pros in the dugout for things such as pitcher and batter data. Microsoft has cut a similar deal with the NFL (costing them $400 million), to feature Surface tablets prominently during games.