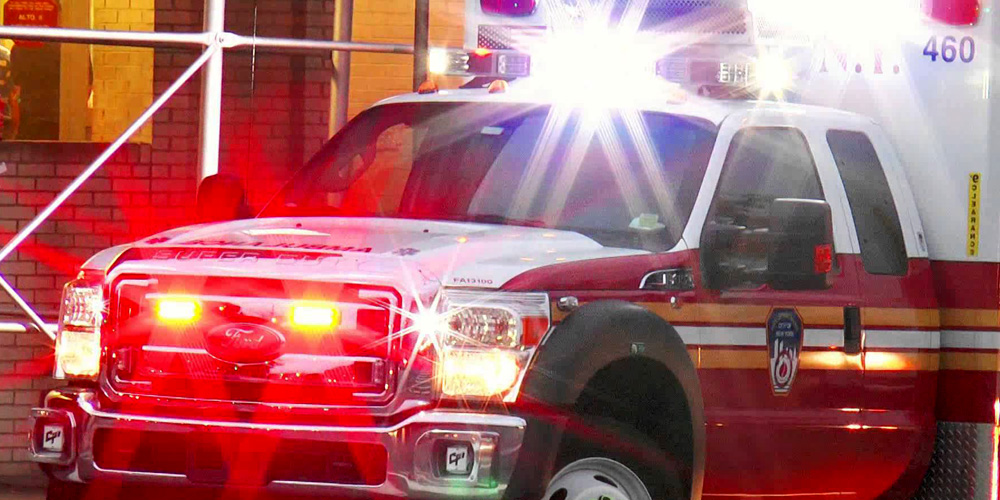 Smartphone use while driving may explain last year’s reversal to a 40-year decline in U.S. road deaths, it has been suggested.

The National Safety Council reported that motor vehicle deaths rose 6% last year, while injuries requiring medical treatment rose 7%. An analysis of device usage among 3.1M drivers found that they make at least some use of phones while driving on a staggering 88% of trips.

On average, drivers spend 3.5 minutes per hour using their smartphone while driving.

The data isn’t conclusive: it doesn’t distinguish between usage while travelling at speed and use in nose-to-tail traffic. Usage can also very from hitting an acknowledgement button in a navigation app to texting while driving.

But clearly something has to explain the rise in road deaths at a time when cars continue to become safer, and we’ve all seen examples of distracted driving through smartphone use. Studies show that looking at a phone for two seconds increases the risk of a collision by up to 24 times, and that distracted driving can be as dangerous as drunk driving.

The UK ran a hard-hitting video campaign designed to make young drivers in particular aware of the risks of smartphone use while driving. If you know anyone who does it, I highly recommend pointing them to the video below.