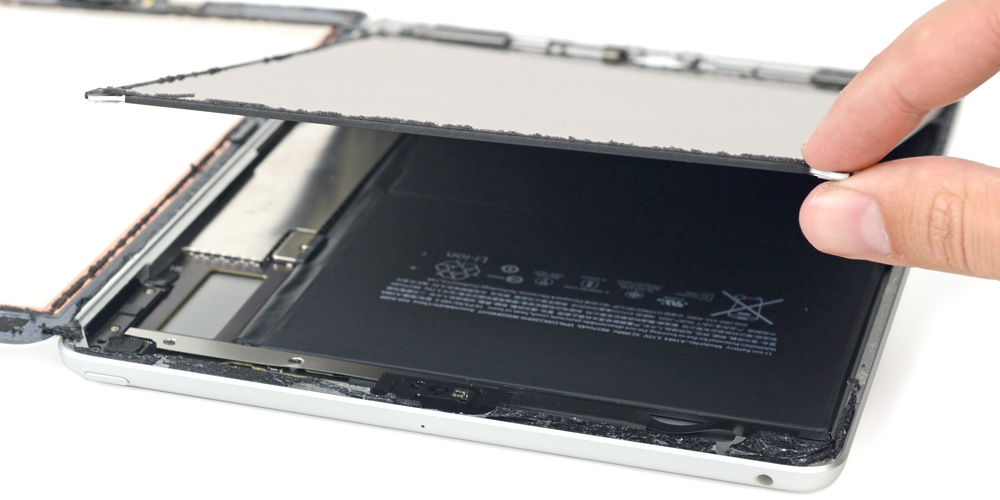 Following a previous Dutch court ruling that Apple cannot provide refurbished products as warranty replacements, a new ruling has outlawed ‘remanufactured’ units also. Apple must, the court found, supply brand new models exactly as it would to a paying customer …

Following the ban on issuing refurbished products in the country, Apple switched to what it called ‘remanufactured’ units. The company said that these used the same manufacturing and inspection standards as brand new ones, and therefore were different to refurbished products.

A woman offered a remanufactured iPad as a warranty replacement rejected this argument and took the company to court, reports Tweakers.

In 2015, the woman bought an iPad Air 2 and took extra warranty through Apple Care. After four months, the tablet experienced Wi-Fi problems, a problem Apple could not fix. The manufacturer provided a remanufactured model, but the woman did not like it.

Apple’s refurbished products are ones which have been sold and later returned to the company. They are returned to as-new standard, and given the same warranty as brand new devices. In addition to being used for warranty replacements, they are also made available for sale at a typical discount of around 14-15%.

Remanufactured products are newly-manufactured but may include used parts harvested from broken models. These are not made available for sale, says the company, but used only as warranty replacements.