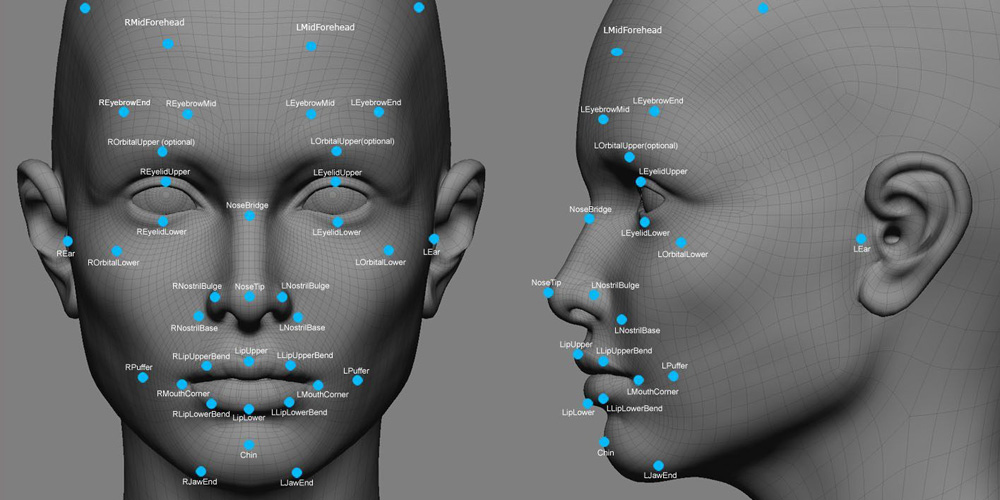 NYU Grad student Dejian Zeng last month gave us an inside view of the life of an iPhone factory worker when he took a summer job at Pegatron, and now Business Insider has asked him about the security measures taken to try to guard against leaks …

He talked before about the way that production of new iPhones is screened off from other workers, so only those working on the new model get to see it. As you’d expect, the company takes care to ensure that only the right workers are allowed in.

We need to swipe our card, and they have facial recognition.

No electronic devices are allowed into the production line area, with metal detectors at the entrances. But these checks are enhanced when working on (what was then) an unreleased model.

When I was producing iPhone 7, they increased their security level. There were two metal detectors in the factories, and they also increased the sensitivity of it.

Like, for example, some girls have some bras that have metals in it. All of a sudden, on that specific day, they couldn’t pass the security door, and they needed to go back and change everything.

Zeng said that some senior managers were allowed to keep their phones, but these were subject to checks – not just against photos, but also in case anyone tried to steal a production model and hide it inside a phone case.

Every time when they need to go through the metal detectors, the security will ask those managers to press the button on their phone, so that they can see the screen.

Because I think there are some cases where they bring an iPhone and put it in a case of a fake phone and just carried it out.

Workers are also warned that if they do try to take an iPhone from the factory, the police will be called.

The nature of production-line work is that many workers will have very limited knowledge of what the fully-assembled phone will look like – it’s only those working on the casing or final assembly who get to see the design. But there are some things almost everyone can see – as in the case of the iPhone 7.

A lot of the workers, on the first day they start producing it, we can tell that there’s no headphone jack there. And then we can see that they have two cameras.

So those are some things that we can see and we can remember and we can tell the media later on.

You can watch the video over at Business Insider.