What feature is a ‘must have’ for you to use Apple’s Siri Speaker? [Poll] 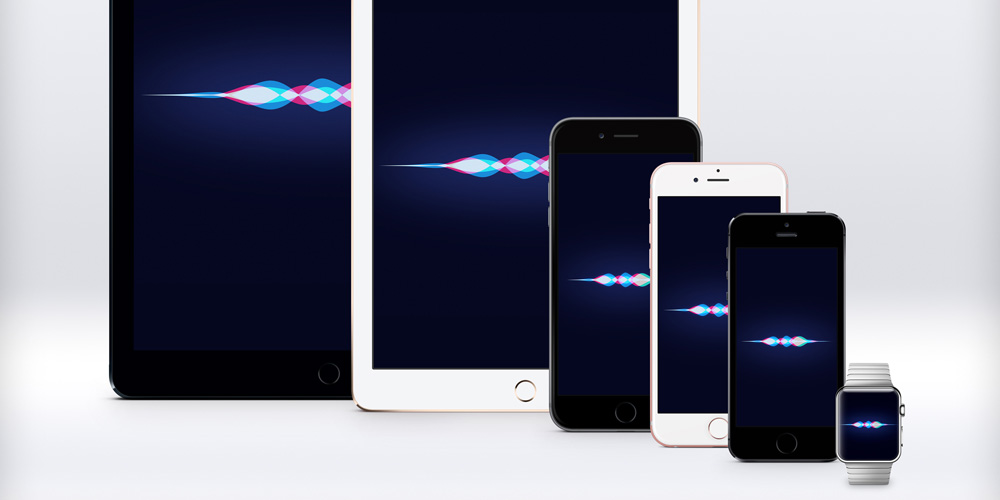 Reports related to Apple’s Siri Speaker have been gaining momentum over recent weeks, with some suggesting the possibility of the device even being shown off at WWDC next month. Earlier today, we outlined some of the potential features that the Siri Speaker could offer, and now we’re curious: What feature is a ‘must have’ in order for you to use Apple’s Siri Speaker?

Apple’s Siri Speaker has been rumored for over a year now and it seems pretty clear at this point that this device is Apple’s competitor to the Amazon Echo and Google Home.

The Siri Speaker is said to be positioned as a high-end alternative to the Echo and Home, offering more advanced features such as cameras for facial recognition and home security. For instance, a report last year claimed that the Siri Speaker would use cameras to be “self-aware” and detect who was in a room, allowing it to automatically pull up their profile and settings.

More recently, it was reported that the Siri Speaker could feature a trashcan Mac Pro-esque design, while also offering Beats speakers built in. A separate report from the more reliable KGI reiterated that one of the differentiating features between Apple’s Siri Speaker and its competitors would be its acoustics performance, as well as the integration with existing services such as iOS and AirPlay.

KGI also predicted that Apple could ship as many as 10 million of its “home AI product” within the first year of availability.

In addition to advanced speaker technology and cameras, there are a variety of other features expected to come to Apple’s Siri Speaker. This includes things such as HomeKit support, the ability to act as a router/extender, and more.

Of course, one thing that has to come with the new Siri Speaker is a smarter and more advanced Siri. It’s no secret that Siri has been leapfrogged by the likes of Amazon’s Alexa and Google Assistant, but if Apple wants to be able to compete, Siri must make its way towards the top. However, would you be willing to forgive a less intelligent Siri for other features?

What feature is a ‘must have’ in order for you to use Apple’s Siri Speaker? Let us know in the poll above and in the comments below.