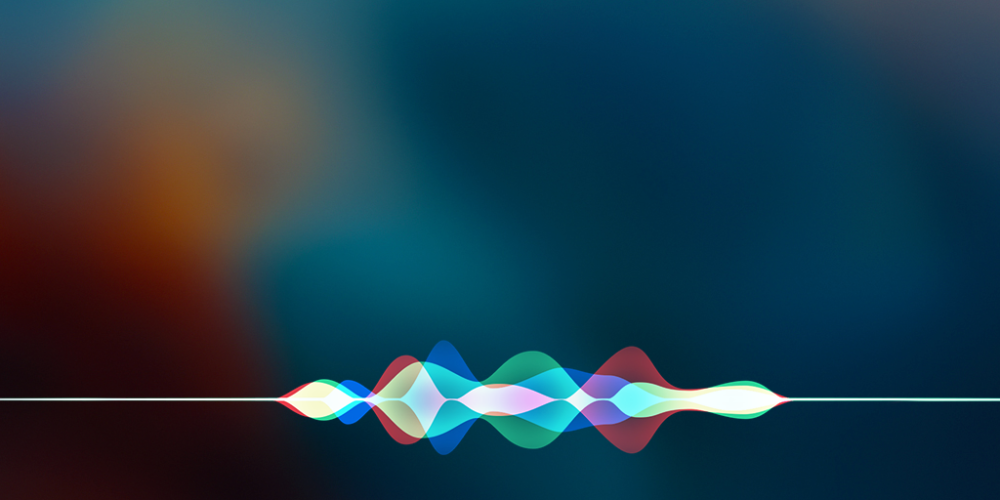 Last week Google officially took the wraps off of its Amazon Echo competitor Google Home, while earlier this month the original Siri creators unveiled their latest personal assistant Viv. Now, The Information reports that Apple is working on an Amazon Echo-like device.

The report explains that Apple will open up its Siri personal assistant to outside app developers by releasing an SDK. This will allow for app developers to make their apps and services accessible through Siri, much like Amazon, Google, and Viv are now doing.

Apple already has deals with a handful of third-party services, such as Yelp, but those deals came from Apple working on a company-by-company basis. With an SDK, any developer would be able to integrate their app with Siri. According to the report, the app developers would be responsible for ensuring that Siri connected to their app when appropriate.

For instance, an app like Uber could gain integration with Siri, allowing users to request a car via Apple’s virtual assistant. How Apple’s beefed Siri is described is a lot like what the original Siri creators showed off with Viv earlier this month.

As for the actual hardware competitor to Amazon Echo and Google Home, the report says that Apple has been working the device since before Amazon introduced the Echo in mid-2015. The device would feature a speaker and be web-connected, while it would also carry deep integration with HomeKit. It will also act as speaker, likely carrying support for AirPlay technology.

Apple hopes to make the Siri SDK available in time for WWDC in just a few weeks. At this point it’s unclear when the actual hardware device will be released. Apple is expected to bring Siri to the Mac at WWDC, as well.