Russian blogger gets 3.5 years prison (suspended) for video of playing Pokémon Go in a church [Video] 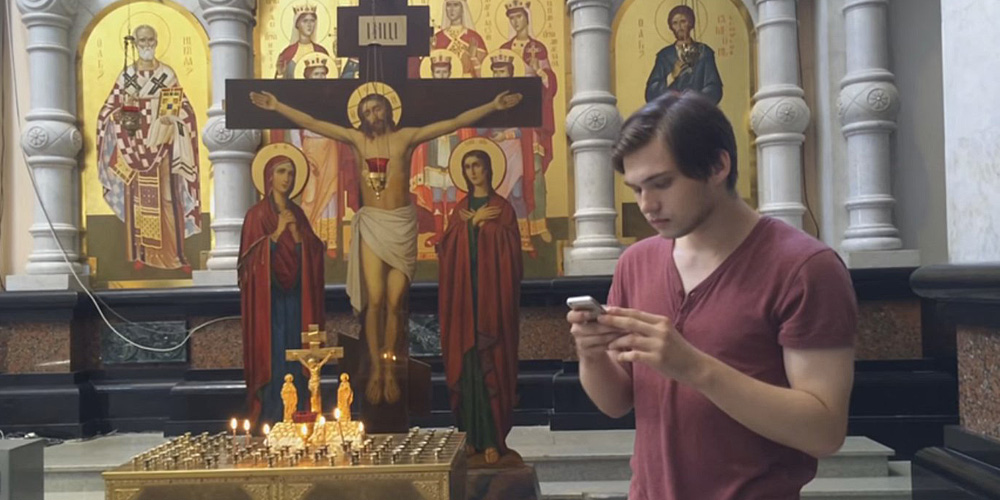 A Russian blogger who posted a video of himself playing Pokémon Go in a church has been convicted of insulting religious believers and inciting hatred. Ruslan Sokolovsky was sentenced to three-and-a-half years in prison, but the judge suspended the sentence …

The suspended sentence means the blogger remains free provided he does not re-offend.

The BBC reports that Sokolovsky was ‘visibly relieved’ and thanked reporters for their coverage of the case.

Without the support from reporters, I would possibly have been given a real prison sentence.

The video (below) was reportedly a deliberate act of defiance after warnings that playing games in church might be a crime. Sokolovsky said in the video that this was ‘complete nonsense.’

Arrest is not the only hazard Pokémon Go players have faced. Others ranged from unexpectedly high data bills through crashing into police cars to wandering into minefields.