After weeks of letters, hashtags, and even boycotts, Niantic has listened to its community and decided to increase back interaction distance for PokéStops and Gyms on Pokémon GO. This change comes amid a worsening COVID-19 pandemic in many areas.

One of the most beloved characters from Pokémon is back in the spotlight in Pokémon GO this weekend. Players all over the world will easily encounter Eevee.

Pokémon GO Fest 2021 took place last weekend, and it was another successful launch. While it introduced the Mythical Pokémon Meloetta and brought some older legendaries back to raids, it was also very profitable for Niantic and the Pokémon Company.

The Pokémon GO Fest is back as a global and online event in 2021. Announced in April and with more details revealed last May, trainers all over the world can enjoy the event now.

Pokémon GO is celebrating its 5th anniversary this week and next with in-app events and more. Along with the milestone, new data is out showing the hit AR game bringing in a grand total of over $5 billion since its launch in 2016.

Pokémon GO turns 5, here are all the in-app event details

Believe it or not, Pokémon GO is turning five. Niantic just announced an event to celebrate half a decade of the game, which will take place from July 6 at 10 a.m to July 15 at 8 p.m. local time. 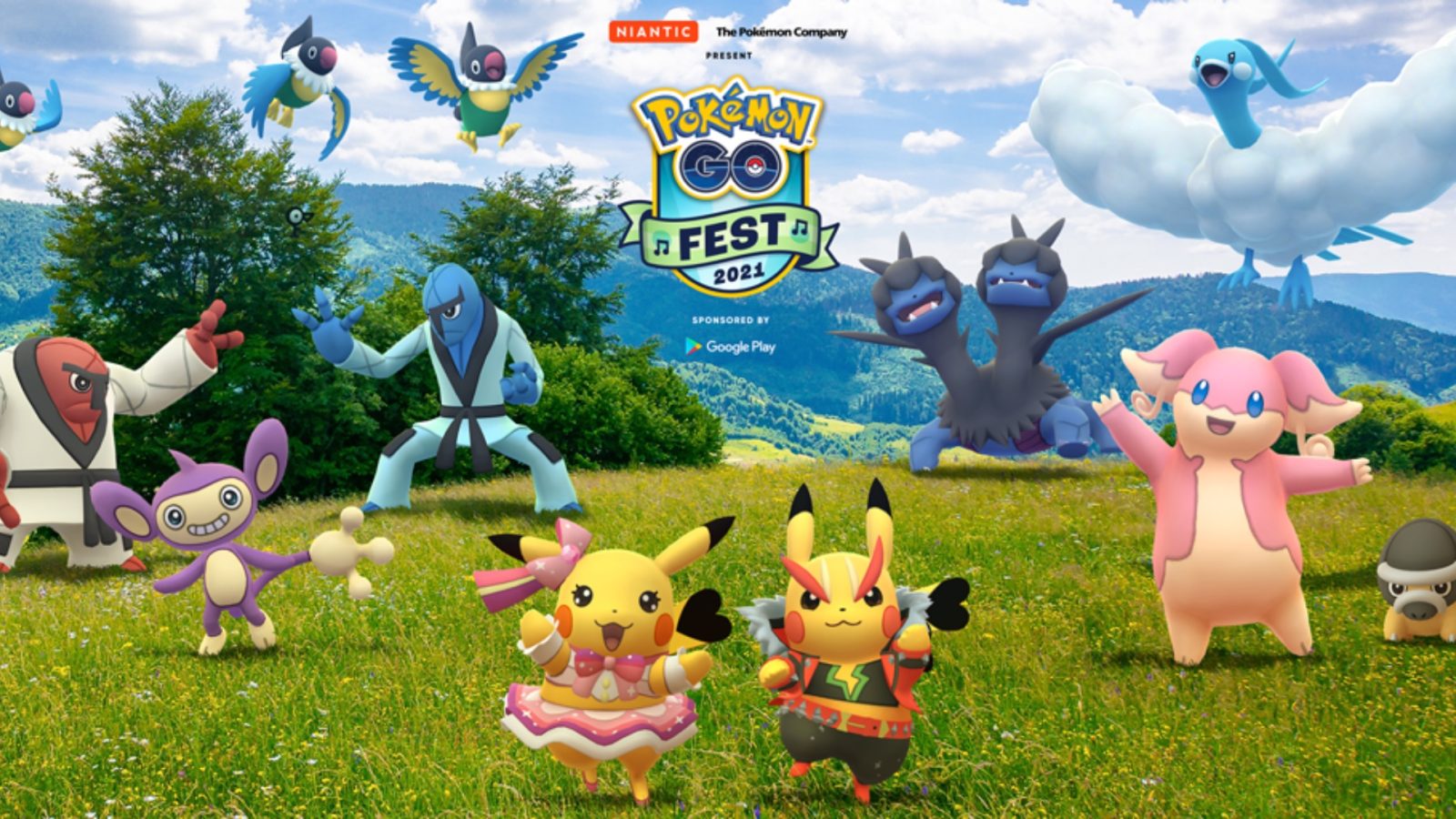 The wait is over. The Pokémon GO Fest 2021 has been announced for July 17 and 18. To celebrate Pokémon’s 25th anniversary and the fifth anniversary of Pokémon GO, the two-day event will include a special costumed Pikachu, new shiny Pokémon, and a chance to receive a new Mythical creature.

END_OF_DOCUMENT_TOKEN_TO_BE_REPLACED

Niantic announces the return of Pokémon GO Fest in 2021

In the year Pokémon celebrates its 25th anniversary and Pokémon GO 5, Niantic has announced the return of Pokémon GO Fest 2021 this July.

Pokémon GO, Niantic and Nintendo’s popular augmented reality game for mobile devices, is now causing troubles for some players. More specifically, iPhone users have been reporting that the game is mistakenly banning players for no reason.

END_OF_DOCUMENT_TOKEN_TO_BE_REPLACED

The Pokémon franchise launched back in 1996 on Nintendo’s Gameboy and it’s had an amazing 25-year run so far. And thanks to Pokémon Go’s global success and staying power since 2016, the franchise has hit the milestone of $100 billion in all-time sales.

The popular augmented reality game Pokémon GO is about to get a new update in October, but this comes as bad news for users of some old smartphones. Pokémon GO’s official Twitter profile announced today that the game is dropping support for devices running Android 5, iOS 10, and iOS 11.

END_OF_DOCUMENT_TOKEN_TO_BE_REPLACED

Pokémon GO go has been holding in-person events around the world for the last few years that have proved to be very popular. The biggest event of the year is the annual Pokémon GO Fest and now dates have been announced for this July but as a global virtual event in light of the pandemic.

Niantic, the studio behind Pokémon GO, announced today that it has acquired augmented reality startup 6D.ai. As TechCrunch reports, this San Francisco-based startup had focused on creating technology that would allow smartphones to quickly detect 3D layouts.

Pokémon GO continues to adapt to the ongoing COVID-19 pandemic. In addition to changes announced earlier this month, Niantic is also planning to let users partake in Raid Battles from home and more.

END_OF_DOCUMENT_TOKEN_TO_BE_REPLACED

As we’re seeing major events canceled or postponed due to coronavirus, Pokémon Go has canceled its community event that was planned for this weekend and also made some changes to encourage gameplay in the current circumstances. 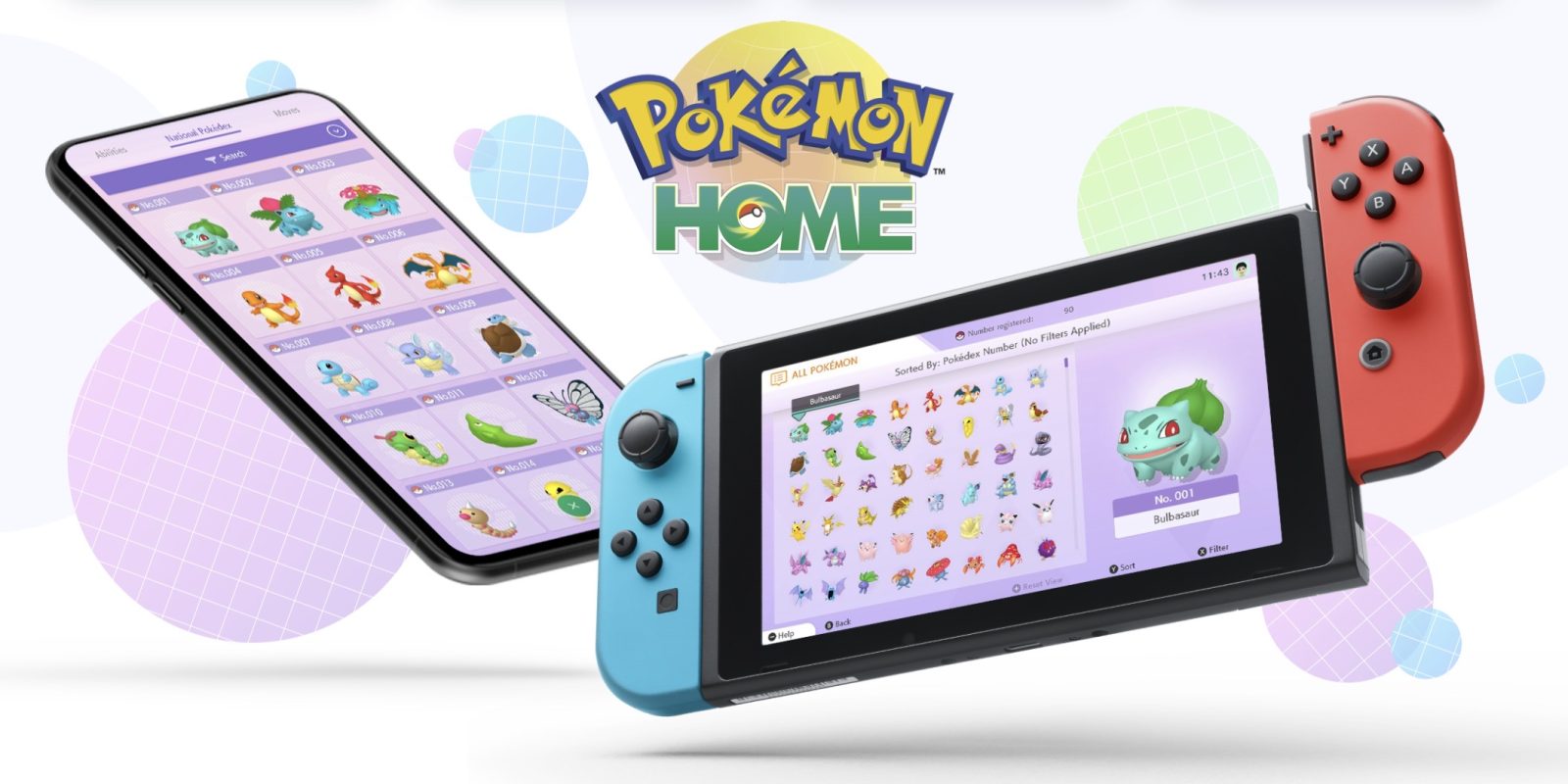 After teasing its upcoming cloud service back in May, The Pokémon Company and Nintendo have announced that Pokémon Home will be launching for iPhone, iPad, Android, and Switch sometime in February.

END_OF_DOCUMENT_TOKEN_TO_BE_REPLACED

There’s good news and bad for iPhone gaming fans today. On the plus side, there are more real-world Pokémon Go and Harry Potter events on the way. On the downside, you won’t be able to play the official EA version of Tetris for much longer, even if you paid for it…

END_OF_DOCUMENT_TOKEN_TO_BE_REPLACED 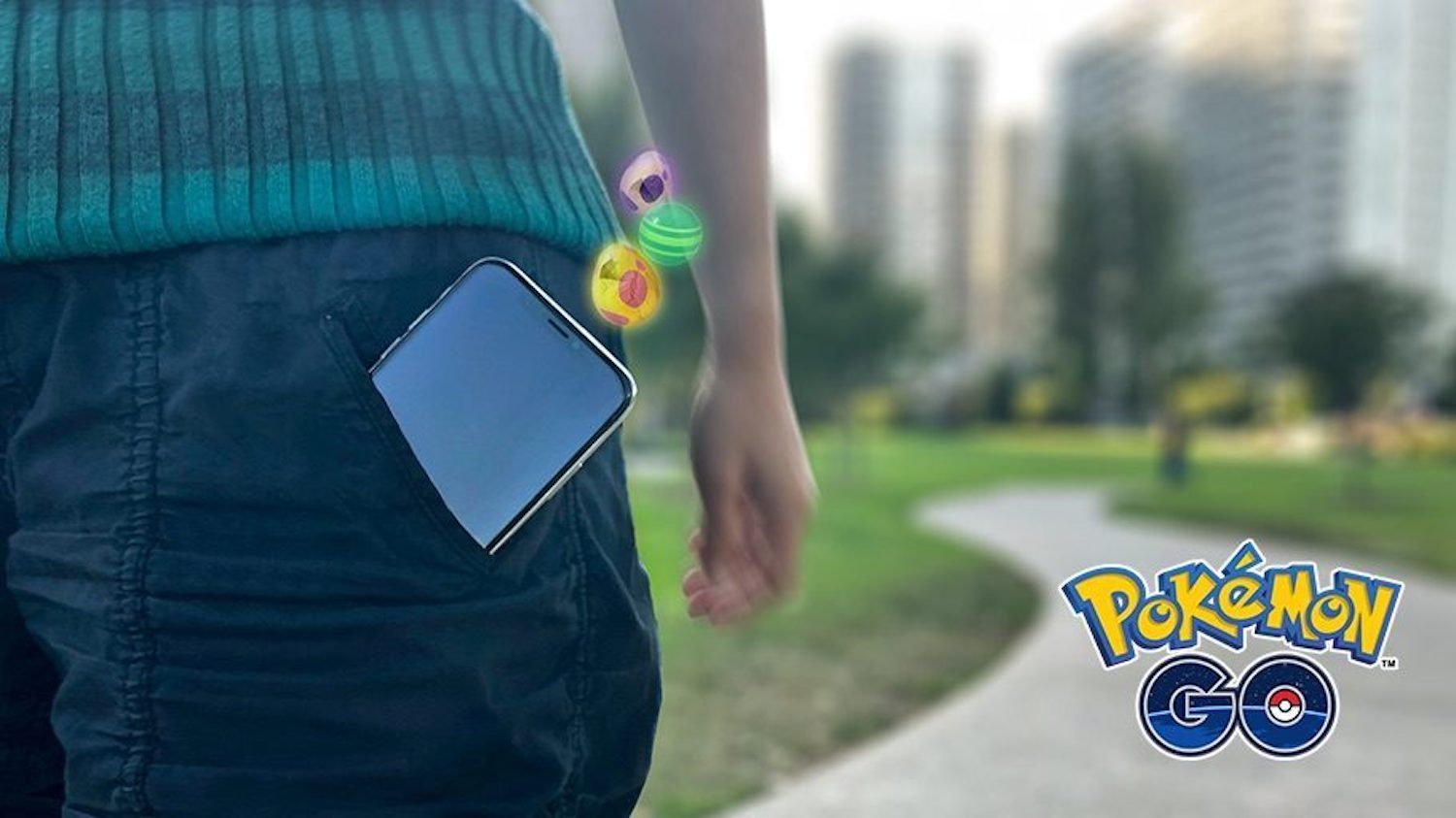 Pokémon GO continues to grow in popularity and revenue. New data from Sensor Tower shows that the Niantic game generated $894 million in gross player spending for 2019, an increase of 10% compared to 2018.

END_OF_DOCUMENT_TOKEN_TO_BE_REPLACED

After teasing its new AR multiplayer feature “Buddy Adventures” last month, Niantic has shared a new video promoting the upcoming feature and announced that it will arrive “very soon.”

Pokémon GO is finally adding support for online battle mode in 2020. Ninantic made the announcement today, saying that the GO Battle League will build upon Trainer Battles, which is the current player vs. player feature within Pokémon GO.

END_OF_DOCUMENT_TOKEN_TO_BE_REPLACED

Pokémon Masters now available on iOS and Android, but servers struggle to cope

We learned back in May that DeNA Co was working on a new game known as Pokémon Masters. It’s now available for download — but you may have a little difficulty playing it…

2019 Pokémon World Championships set for Washington DC with over $500,000 in awards

The 2019 Pokémon World Championships are scheduled for next month in Washington DC and while competitors are selected through an invitation-only process, The Pokémon Company is holding a sweepstakes for one fan win a spot in the event that includes over $500,000 in cash, scholarships, and other prizes.

Going the distance with Apple Watch and Pokémon GO

Niantic’s Pokémon GO mobile app was an instant hit when it launched in the summer of 2016. Augmented reality-driven gameplay let players interact with familiar characters in an immersive way using the camera and screen on our phones. Unpredicted growth saw Niantic’s servers regularly struggle to keep up with the number of new players coming online around the world.

Those growing pains are now a thing of the past, and Niantic has added features like battling between players and in-game missions to keep players coming back. The feature that continues to keep me playing today is actually one designed to help you open the app less.

END_OF_DOCUMENT_TOKEN_TO_BE_REPLACED

New Pokémon games and hardware announced with a focus on sleep, ‘Home’ cloud service to sync data between platforms

The Pokémon Company held a press conference this evening and shared four announcements for upcoming hardware and software releases. One new focus is using Pokémon to help users get a good night’s sleep with both new hardware and software. The company also teased the upcoming “Pokémon Home” cloud service and more.