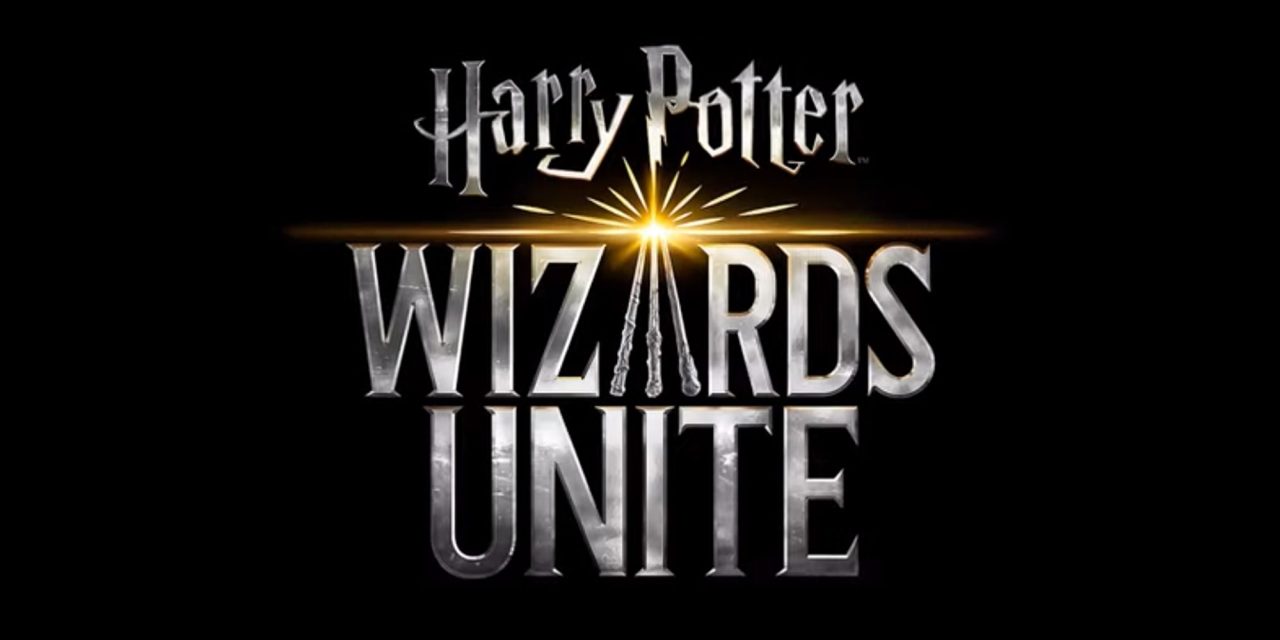 Not every Niantic game is a $5 billion hit like Pokémon GO. The long-awaited Harry Potter: Wizards Unite, which launched in 2019, is now being discontinued for good.

According to a blog post, Harry Potter: Wizards Unite will be removed from the App Store, Google Play, and Galaxy Store on December 6 with the game being closed on January 31, 2022.

When we launched Harry Potter: Wizards Unite, our vision was to allow players to experience the wizarding world right in their real-world surroundings as they stepped outside and explored their neighborhoods. Over the years, millions of witches and wizards around the globe have embarked on real-world adventures, coming together to keep magic hidden safe within the wizarding world while joining forces to take on The Unforgivable. During this time, players have also worked alongside Hermione and Harry as part of the Statute of Secrecy Task Force to unravel the mystery behind the disappearance of the London Five and are now on the verge of putting an end to the Calamity.

With the game coming to an end, Niantic says players can look forward to some gameplay changes that will take effect as of today with all daily assignments with rewards increased, and:

Over the coming months, players will be able to participate in a few events, including the release of the remaining Lethal Adversaries:

The events from January haven’t been announced yet. Niantic also gives some important information regarding the end of the game.

For example, about what happens if users still have the game installed after the closing date:

On January 31, 2022, all features and servers for Harry Potter: Wizards Unite will be turned off. Players who still have the game installed after this date will be unable to play. If you would like to request your account data, please contact support to make this request by January 15, 2022 to allow time for our team to prepare the data.

About in-game currency and refund on purchases:

Players will not be able to receive a refund on past purchases, except where otherwise required by law. You will be able to spend your remaining Gold balance and items before the game closes on January 31, 2022. We have a variety of fun gameplay changes during the remaining few months, so you will have the full opportunity to enjoy your remaining Gold. We will turn off the ability to make in-app purchases on December 6, 2021.

The community forum and all associated social media channels of the game will be closed on January 31, 2022.

Have you ever played Harry Potter: Wizard Unite? Did you enjoy the game? Tell us in the comment section below.