Pokémon GO turns 5, here are all the in-app event details 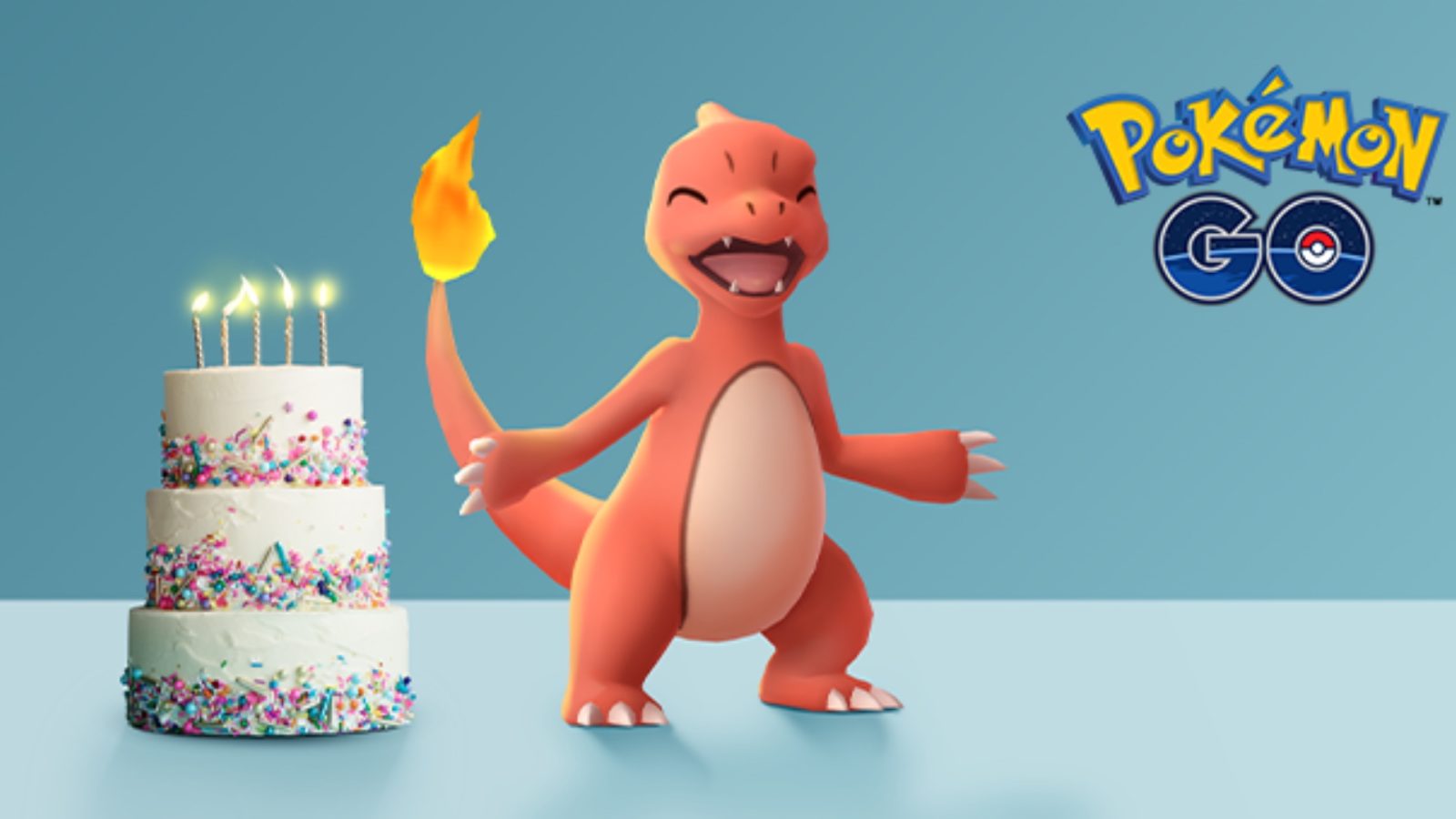 Believe it or not, Pokémon GO is turning five. Niantic just announced an event to celebrate half a decade of the game, which will take place from July 6 at 10 a.m to July 15 at 8 p.m. local time.

“What an incredible five years they’ve been. Remember back in 2016 when Pokémon GO was just about exploring the world and catching Pokémon? While this is still the core of the game today, the world of Pokémon GO is now so much more than that! Here are some of our favorite features from each year,” wrote Niantic in a blog post.

To commemorate this date, Pokémon GO trainers will be able to find Flying Pikachu with a five-shaped balloon, Darumaka, and more during the week.

Raids: Darumaka, Chespin, Fennekin, and Froakie, and Flying Pikachu with a five-shaped balloon will be appearing in one-star raids in Pokémon GO.

PokéStops with Lure: All the region starters available now in the game will appear in PokéStops with active Lure Modules and after completing Field Researches. Trainers will also receive a daily bonus Field Research tasks that lead to encounters with these Pokémon as well.

Mystery Box: When opening the Mystery Box, lucky Pokémon GO trainers will be able to find a Shiny Meltan.

Jump-Start Special Research: This research will be available during this time for any Trainers who missed out on it during last year’s anniversary celebration. This Special Research is designed to help you catch up with other Trainers, with a ton of Stardust and XP rewards, as well as some exciting Pokémon encounters.

Trainers can also get fifth-anniversary gift stickers when they spin PokéStops and open gifts. Niantic also announced that Item Bag will be expandable up to 3,500 starting today.

Also this year, the Pokémon franchise is celebrating its 25th anniversary with the release of another Pokémon mobile game called UNITE and two main-core games for the Nintendo Switch later this year.

What do you think about this Pokémon GO celebration? Are you still playing the game? Tell us in the comment section below.