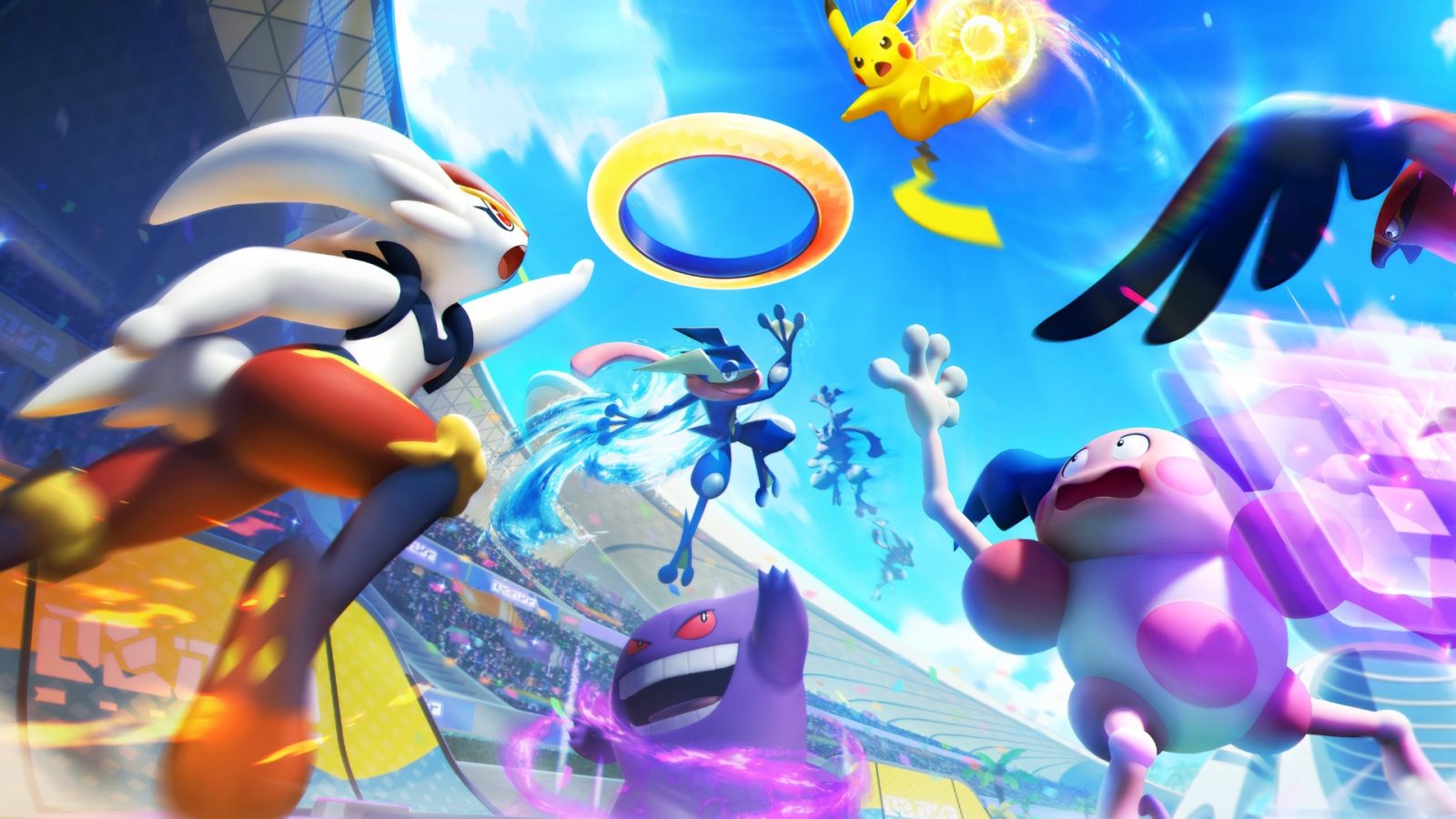 Announced last year, the new MOBA Pokémon UNITE has finally received a release date for iOS and Android users. Developed by TiMi Studios and published by The Pokémon Company, Pokémon UNITE plans to be the next hit following Pokémon GO’s success. It will be available in September.

After a few months of the beta testing for Android users in Canada, Pokémon UNITE has now received a release date for iOS and Android users: September. There will also be a Network Test for the Nintendo Switch version of the game in Japan from June 24 through June 26.

Pokémon UNITE will feature a bunch of familiar Pokémon, like Pikachu, Garchomp, Lucario, the Galar starters, and more.

Apart from battling the other players, users must conquer bases. The team that makes more points wins. The Nintendo Switch users will be able to play the game as early as July.

The title will be free to start for fans to jump and play with optional in-game purchases. Cross-platform play between Nintendo Switch and mobile devices is planned, which will allow players on both platforms to battle together.

Additionally, players may use their Pokémon Trainer Club account or Nintendo Account on both Nintendo Switch and mobile to easily keep their progress synced between devices.

Pokémon UNITE takes place on Aeos Island, a mythical island said to be on the ocean’s unexplored frontier. On Aeos Island, players will find the Unite Battle Committee (UBC), which runs a series of Unite Battle tournaments. In Unite Battles, players form teams of five and compete against each other to see who can score the most points before time runs out. Players also experience a mysterious new form of energy known as Aeos energy. Aeos energy can be used in Unite Battles to evolve Pokémon.

As for now, Pokémon UNITE will feature 19 different monsters to use in battle. In the game, there are no type weaknesses. Pokémon are separated between “Attacker,” “Speedster,” “Supporter,” “Defender,” and “All-rounder.” Here they are:

The Rules of Unite Battles – Unite Battles are where Trainers and their partner Pokémon compete in 5-on-5 team battles. The key to victory in a Unite Battle is to have a higher score than the other team when time runs out. To earn points for your team, you must gather Aeos energy by defeating wild and opposing Pokémon and then deposit that energy in one of the opposing team’s goal zones.

Face Off against Skilled Teams – In Unite Battles, cooperating with teammates is important. When battling a skilled team or when at a disadvantage, you might be able to open a path to victory by coordinating with teammates. In ranked matches, you can earn performance points, which can increase — or decrease — your ranking depending on the results of the battle.

Level Up – Before every Unite Battle, participating Pokémon are returned to Lv. 1 through the power of Aeos energy, and throughout each battle, they gain Exp. Points and level up. As Pokémon level up, they learn powerful moves and evolve, and when a Pokémon reaches higher levels, it also learns its Unite Move — a powerful move that can only be learned and used in Unite Battles.

Battle with a Fresh Look – In Pokémon UNITE, you can change the appearance of your Pokémon and Trainer. Take part in Unite Battles while showing off your own unique style.

Find Your Role – Many different Pokémon, such as Charizard, Pikachu, and Greninja, appear in Pokémon UNITE. Although type strengths and weaknesses do not exist in Unite Battles, each Pokémon has its own unique stats and role — Attacker, Defender, Speedster, Supporter, or All-Rounder — that reflects its play style.

Enjoy Even More Pokémon UNITE with the Battle Pass – You’ll have the opportunity to earn in-game rewards through the seasonal battle pass. To earn these rewards, you’ll need to level up the pass by completing missions. Additionally, players can upgrade their battle pass by using Aeos gems, enabling them to claim even more rewards.

Announced in May, version 1.4 of Pokémon HOME is finally available for iOS users starting today. With this update, sorting Pokémon through the Pokémon HOME app is becoming easier than ever. The new Catch Calendar feature enhances the Pokédex allowing the trainer to arrange its Pokémon by the dates they were caught.

This will let you relive memories from your adventures, such as the day you caught your very first Pokémon or the day you finally added a powerful Legendary Pokémon to your team. You can also set specific dates as Anniversaries, such as your birthday or the day you first met a Pokémon that has become special to you.

Alongside this update, the Pokémon Company is distributing a special Bulbasaur and Squirtle, through Mystery Gift on the Pokémon HOME app, that carry the Gigantamax factor. Gigantamax was first introduced in Pokémon Sword and Shield, Nintendo Switch games launched by the end of 2019. With this feature, once you evolve Bulbasaur and Squirtle, you can make them assume a new form in trainer battles or Max Raid Battles.

You can download Pokémon HOME via the App Store here.