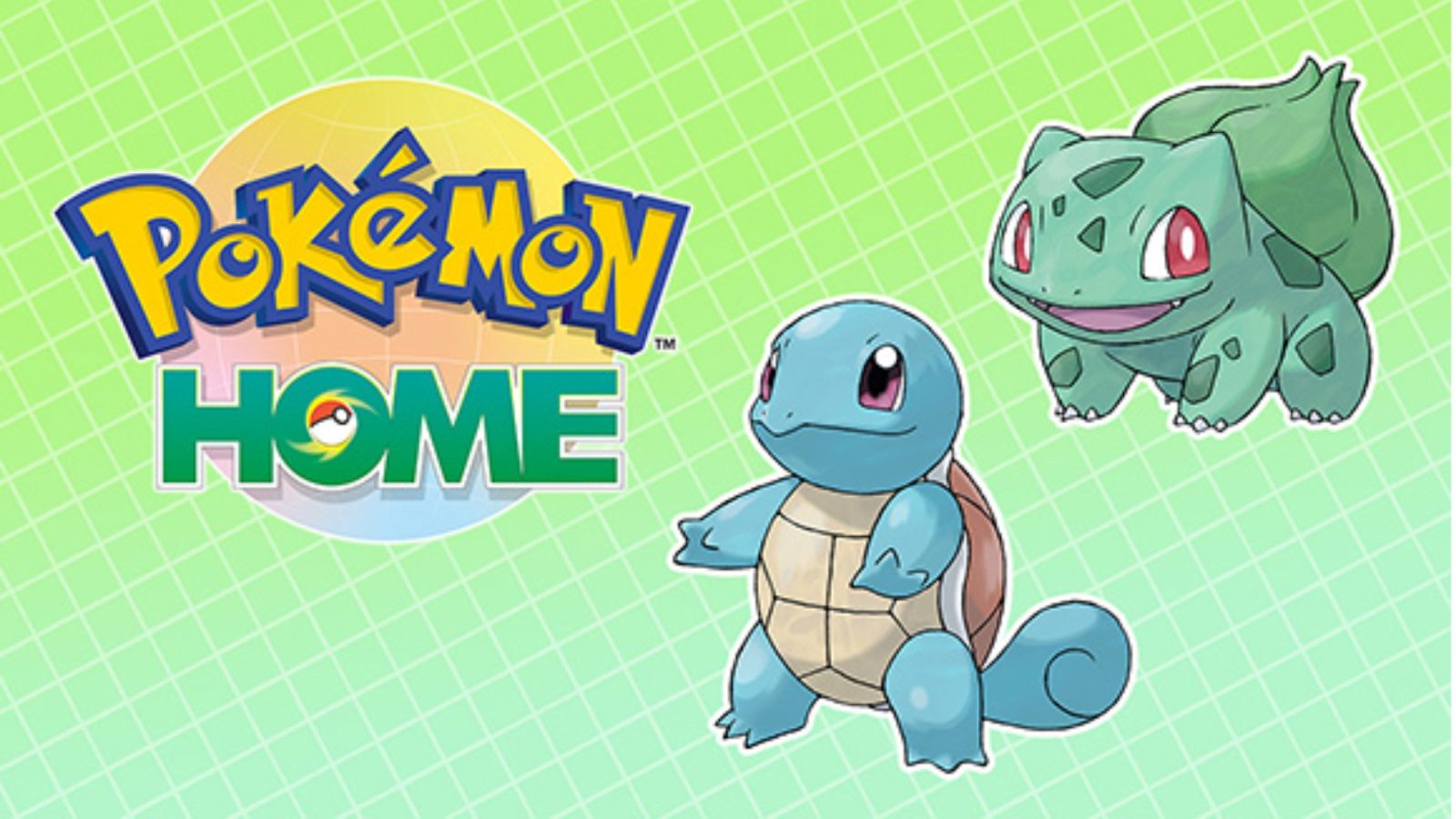 Pokémon HOME launched in 2020 for iOS and Android users as a way to store pocket monsters from the Nintendo DS games to your phone and then to the Nintendo Switch. Today, The Pokémon Company teased a major update coming this June for iOS users.

According to a blog post, sorting Pokémon through the Pokémon HOME app is becoming easier than ever with the new Catch Calendar feature. It enhances the Pokédex allowing the trainer to arrange its Pokémon by the dates they were caught.

“This will let you relive memories from your adventures, such as the day you caught your very first Pokémon or the day you finally added a powerful Legendary Pokémon to your team. You can also set specific dates as Anniversaries, such as your birthday or the day you first met a Pokémon that has become special to you.”

This updated Pokédex introduces the ability to view Pokémon registered to the Pokémon HOME app from different angles. Trainers will be able to get a better look at their Pokémon partners and even discover some details that were never noticed before.

Alongside this update, the Pokémon Company will distribute a special Bulbasaur and Squirtle, through Mystery Gift on the Pokémon HOME app, that carry the Gigantamax factor. Gigantamax was first introduced in Pokémon Sword and Shield, Nintendo Switch games launched by the end of 2019. With this feature, once you evolve Bulbasaur and Squirtle, you can make them assume a new form in trainer battles or Max Raid Battles.

The blog post reminds trainers to complete Pokémon Sword and Shield’s main story. Once they become champions, it’s possible to receive a Charmander with Gigantamax factor from Leon. With that, trainers will be able to have all three Kanto starters with this special condition.

Pokémon, which is now the most valuable franchise in the world, celebrates this year its 25th anniversary. In 2021, alongside some Pokémon GO events to celebrate this milestone, the company is releasing some new games for the Nintendo Switch, such as New Pokémon Snap, Pokémon Brilliant Diamond, and Pokémon Shining Pearl.