Apple is planning a new Apple Store in Mexico as it continues to expand its presence around the globe. The new retail location will be located in the city of San Luis Potosi and construction is currently ongoing…

Additionally, Apple has started hiring for the store, according to people familiar with the matter.

Apple opened its first retail store in Mexico last September and is already working on another location in Mexico City. The San Luis Potosi will be the company’s third in Mexico. The new Mexico City location is said to be “flagship” in nature, with a design akin to that of Apple’s World Trade Center location in New York City. The store is said to be multi-level with the Genius Bar and retail space split from one another.

There’s no word on when Apple’s new San Luis Potosi retail location will open to the public, but the company is clearly moving things along as construction and hiring both continue. It’s also unclear just how big the new retail location will be and what sort of design traits it will share.

Elsewhere around the world, we reported last week that Apple will do a worldwide overnight refresh on older retail locations on May 16th. This effort will see Apple bring some of the qualities of its new flagships stores to older, smaller stores that can’t accommodate the full redesign. The changeover is best described as sort of a “‘halfway house’ between the original and new looks.

Apple also recently showed off motorized carbon fiber windows in its Dubai Mall store, and is working on the opening of a new Singapore store.

As always, we’ll update with more information about Apple’s new San Luis Potosi retail location as we get it. Do you have plans to visit this location when it opens to the public? Let us know down in the comments. 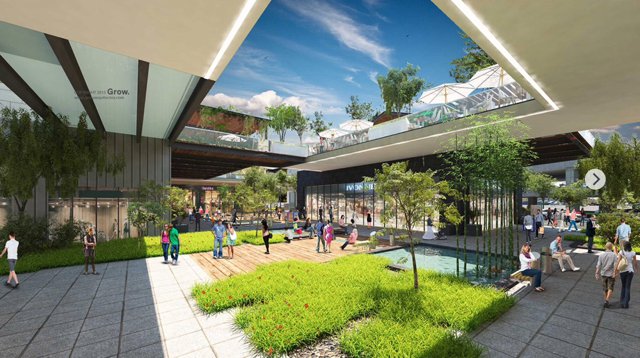 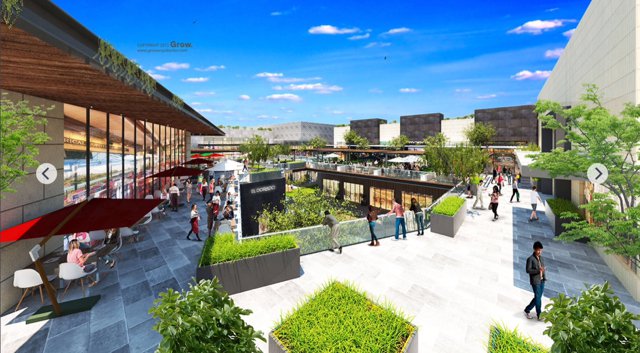