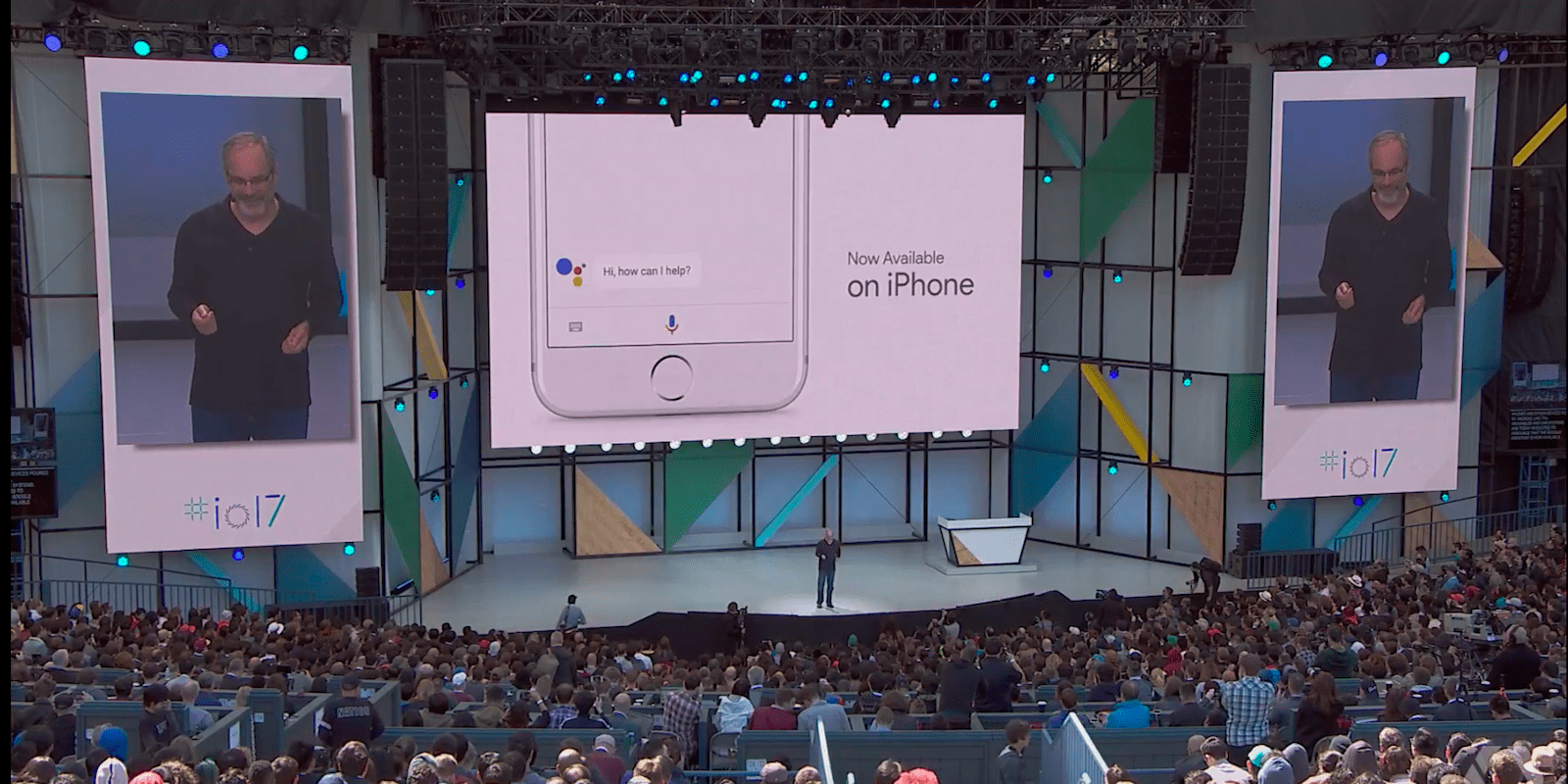 Google is kicking off its annual Google I/O developer conference today with the event’s opening keynote presentation and during had several announcements for not just Android but also iOS and Mac users.

Among the announcements so far today, Google Assistant is expanding to more languages, in addition to coming to iOS with a standalone iPhone app.

Google Home is coming to new countries and languages and also getting a bunch of new features ahead of an expected unveiling for Apple’s Siri Speaker competitor. The Gmail mobile apps are getting a new “Smart Reply” feature with quick reply suggestion buttons not unlike the Inbox app. Google Photos is getting new features including machine learning intelligence. And Google is releasing a new VR app for developers today called ‘Daydream Elements’.

Head below for the roundup of news from our coverage over at 9to5Google (and check back for more as the event and the rest of Google I/O ’17 continues):